Moving into Full Frame format from APS-C or moving over to a pro-style camera if already using Full Frame opens up some great possibilities in our photography with increases in image quality and useful camera features.

You may have noticed that the prices for Full Frame format professional style camera bodies is pretty high. As an example in just one brand, the newest Nikon D6 DSLR and Nikon Z9 mirrorless system cameras cost as much as a decent used car!

However, if you’re willing to shop used cameras, there are some amazing bargains to be found in previous top-of-the-line cameras. The Nikon D3X professional Full Frame format DSLR is an example of that. Here is my Nikon D3X review 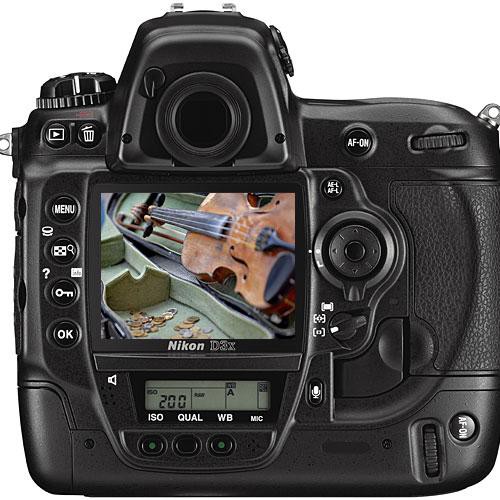 So, that makes this camera a senior citizen in the world of professional system digital cameras. Thirteen years is a long time when considering high-end photographic technology, but the Nikon D3X is still a viable camera for anyone desiring a Full Frame format professional DSLR.

Since it’s several generations removed from current Nikon pro cameras, you will only find one on the used or resale market. That’s actually a good thing for photographers not able or willing as of now to shell out for a current model. The Nikon D3X body was in the $8,000 dollar range when released, which was actually quite a bit more than the original Nikon D3 at $4,999. 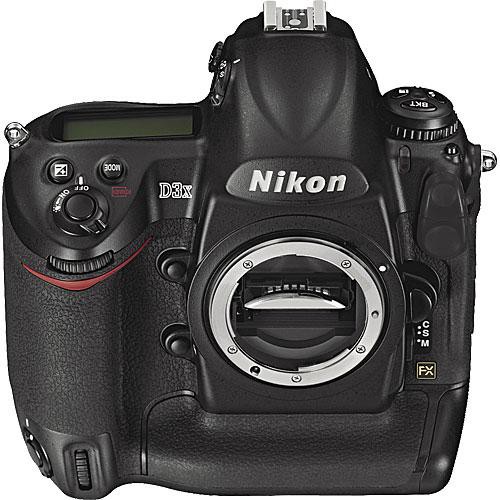 If you’re looking at the Nikon D3X specs and comparing them to current offerings, you will definitely notice some differences. As we’re examining the specs, we’ll also cover some of the basic and special Nikon D3X features.

The Nikon D3X is a Full Frame (FX) format camera using a sensor 23.9mm x 36mm in size and resolving 24.5 megapixels. This is quite a jump from the regular D3 12.1mp sensor, but it came with some compromises.

The number one compromise that will jump out at us is a rather limited extended ISO range of 50 to 6400. While that is a very usable range for a huge majority of what I capture, it was not the low light champ that the D3 and D3s was with their huge individual pixel sizes and ISO range of 100 to 25,600. 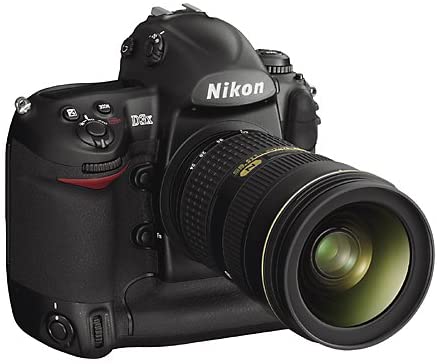 What it meant was that the Nikon D3X was the higher resolution camera for pro photographers desiring that capability, which many still do. In fact, 24.5mp is still right in line with current trends in DSLR and mirrorless digital Full Frame cameras. See the Nikon Z6 II and D780 cameras for example.

Autofocus performance, both speed and accuracy, were also big features in which the Nikon D3X is still very respectable. It uses 51 focus points and the AF also functions well in Live View mode, though it is better in regular eye-level use. 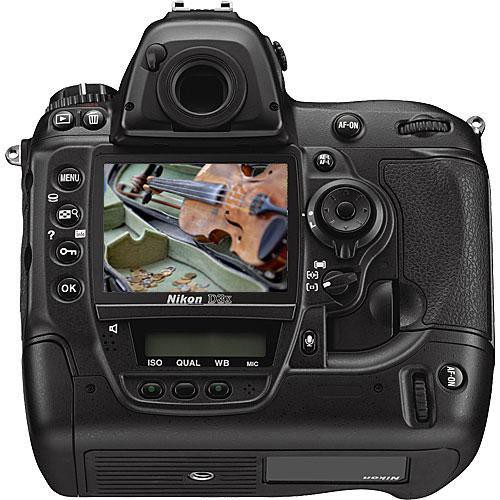 Nikon D3X design was one of the other things that was appreciated when released, and still world very well for pro photographers. It keeps the same basic layout and controls as the D3 and the earlier D2 series.

The D700 and D300 cameras had a similar layout, so Nikon users can feel comfortable with any of their cameras, a trend that has stayed fairly consistent with Nikon from the beginning. Even their film cameras for pros like the F4, F5, and F6 have a similar feel and layout.

The well-labeled buttons and controls are easy to access and you don’t have to guess if you change any setting. The most used controls are placed where you can adjust some of them with the camera at eye level.

The optical viewfinder is beautiful, large and very bright, with readouts and indicators of everything you’re likely to need to know. It automatically switches the viewfinder view to show the format change when a DX lens is mounted instead of an FX.

The rear viewscreen is also very nice, even compared to newer cameras. It’s a 3” LCD, with 920,000 pixels, and shows 100% of the image view. Between the top LCD and the rear screen, you can see the status of everything you’ve set in addition to viewing captured images. 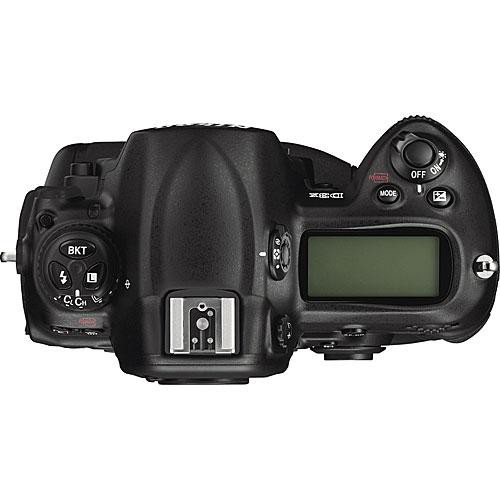 Nikon D3X build is what you would expect from a pro series Full Frame format DSLR camera. It’s built like a tank. Even with its size and weight, the Nikon D3X handling is remarkably comfortable.

With the large handgrip and rubberized surfaces, the ergonomics of the Nikon D3X are superb. It is a large and heavy camera yet it is comfortable to hold and use. It has two card slots for the large CF cards, which are still available and should be for a long time. 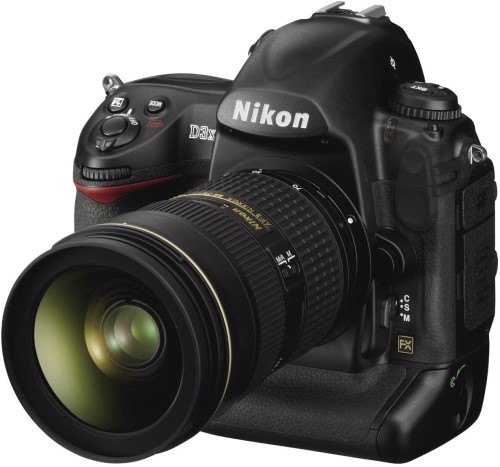 The Nikon D3X video performance… This camera does not shoot video. I know that sounds odd now, but that par for the course 10 and more years ago. The Nikon D3X was built for superior still imaging, which it excels at even when compared to newer cameras.

Can one live without any video mode in a pro-level Full Frame format camera? That’s a question you’ll have to answer for yourself. If video is important for your work, you’ll need to look at another camera.

The Nikon D3X price is why we’re looking at a 13-year-old camera. Right now on MPB.com you can find cameras from around $760 for a very well-used example to just over $1200 for one in excellent condition.

Here’s what we have, a pro-level Full Frame format camera with a 24.5mp sensor for a lower price than many of the new prosumer or enthusiast-level cameras. That’s worth a look in my book!