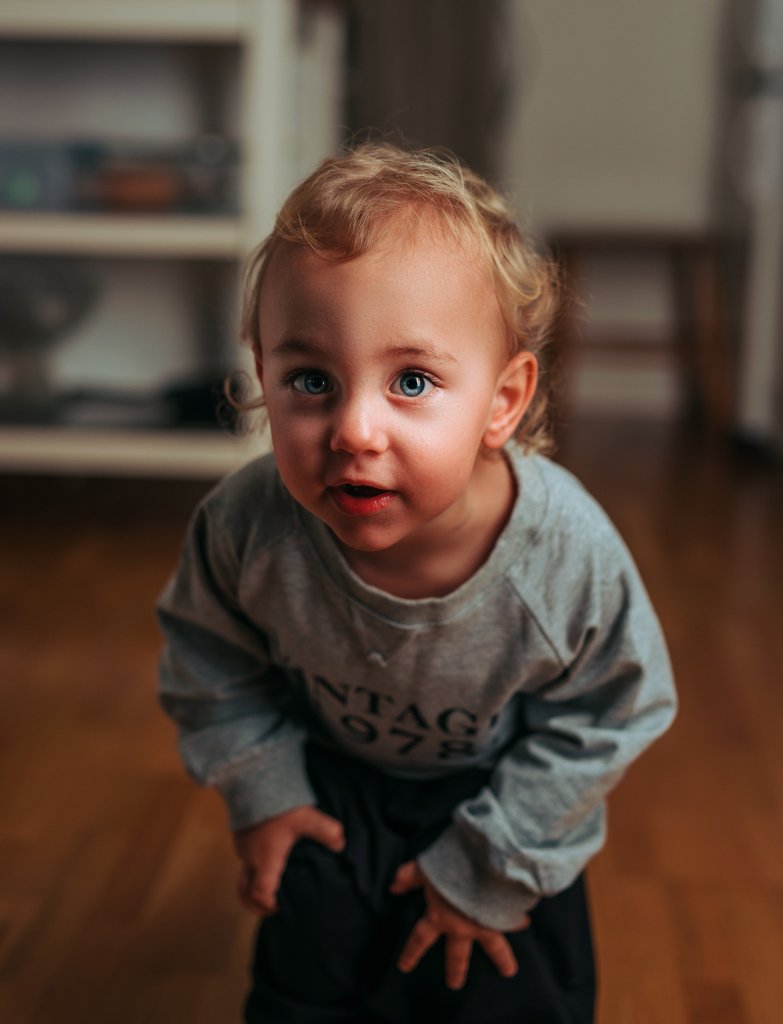 In an era where Nest security cameras are constantly being barraged by cyber-attacks, and the company has pretty much said there's nothing they can do about, I'm always shocked to find out people continue to use them with their children.

And I'm not trying to mom shame, because I honestly believe that if there are stories written about the 8 ways you can hack a Nest security camera, maybe the company should do something about it.

Which is why I find this story so horrifying, and tragic.

Her Daughter Told Her There Was a Monster In Her Room 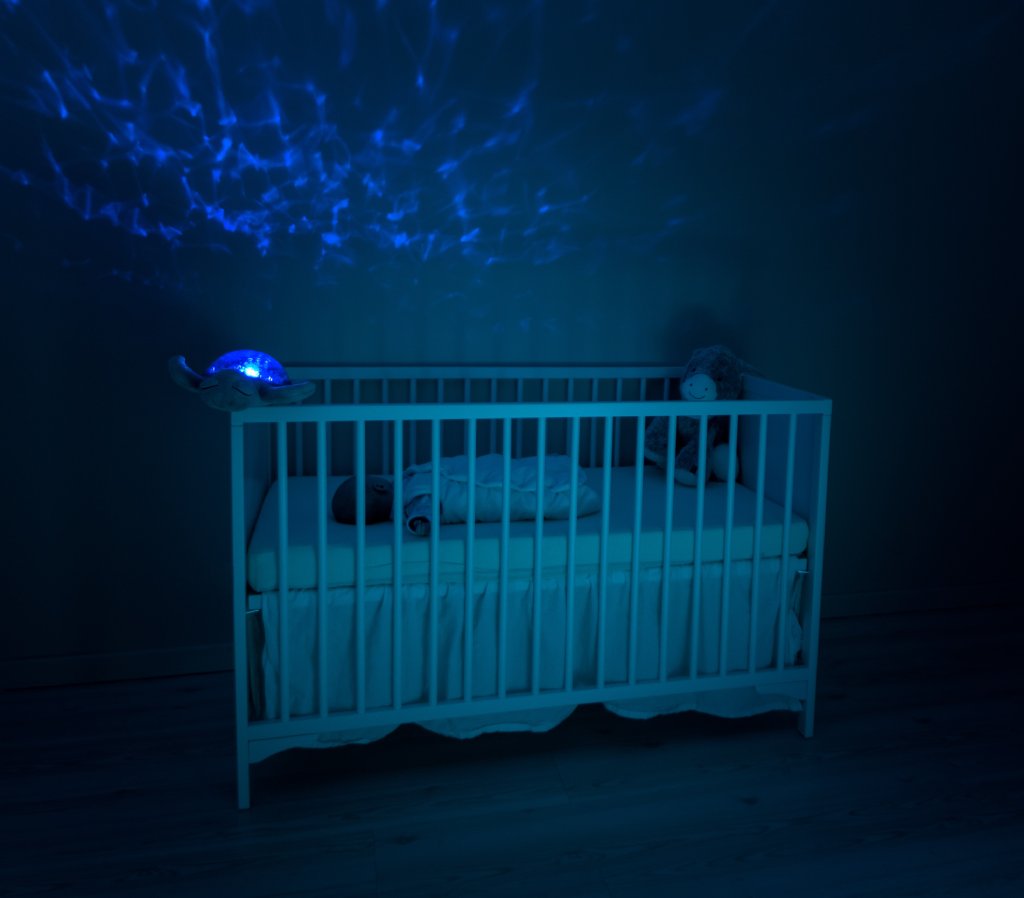 Photo by Marie Despeyroux on Unsplash

How many times have you heard your child tell you, earnestly, that they believed there was a monster in their room?

And how many times was there actually a monster? Unfortunately, when Tara Thomas' 3-year-old daughter complained of monsters she, like any sensible parent, tried to quell her fears.

That is, until, she walked into her room and heard pornography playing.

It was coming from the Nest security camera, the one Thomas had used for years with her toddler.

I reported on a Nest camera that got hacked earlier this year, and the family received an incredibly ominous warning about an impending North Korean missile attack.

But that is by no means the only story about a Nest hacking that went viral this year.

I reported on a Nest camera that got hacked earlier this year, and the family received an incredibly ominous warning about an impending North Korean missile attack.

But that is by no means the only story about a Nest hacking that went viral this year.

In Arizona, a man recorded a hacker speaking to him through his Nest camera. In this story, the hacker seemed to be a Robinhood of sorts, trying to warn the man that his camera was compromised.

Plus, stories of Nest hackers harassing children and families aren't the only ones. Nest hackers have also messed with thermostats in families' homes.

What Does Nest's Parent Company Have to Say About the Continued Hacks? 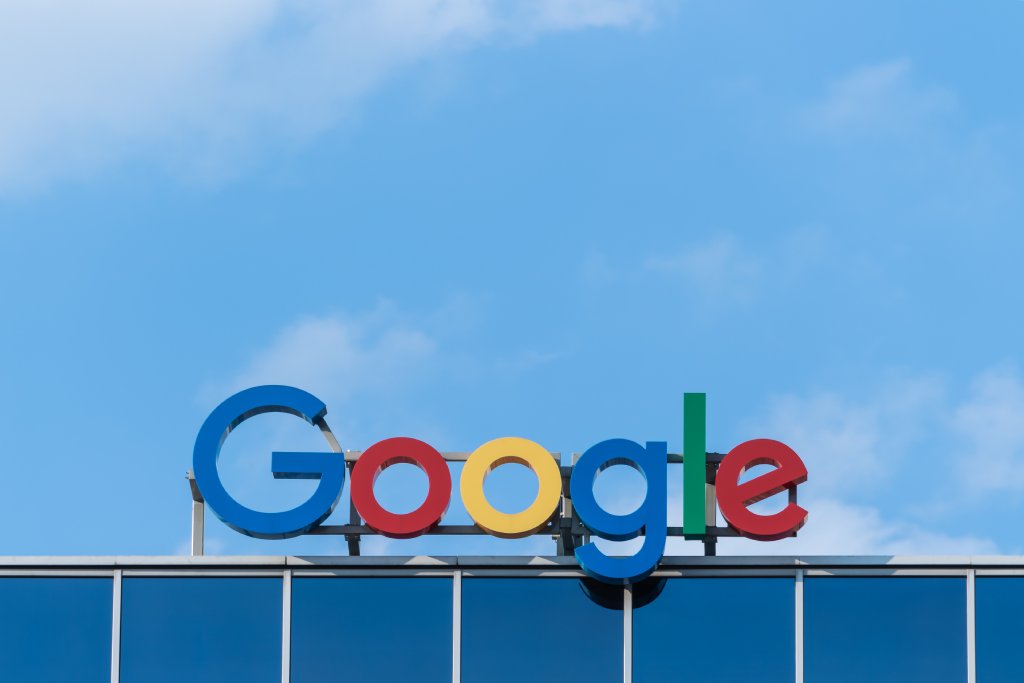 Photo by Paweł Czerwiński on Unsplash

The imminent problem facing these tech companies right now is how to make the user experience as easy as possible while still maintaining security.

Nik Sathe, vice president of software engineering for Google Home and Nest, told the Washington Post that this decision is, "a balance," but that Nest needs to prevent "bad outcomes in terms of user experience."

The issue is that people, the people who have suffered these hacks, are angry with their user experience.

So angry in fact that an expose was published two days ago on Jezebel entitled, "Time to Trash Your Nest."

But, Nest is owned by Google's parent company, Alphabet, which famously doesn't reveal how much each one of its companies makes every year.

So, while people are loudly angry on the internet, there's no telling whether or not we will ever know if this anger is translating into revenue losses for the company. That is, we won't unless they change their security policies.