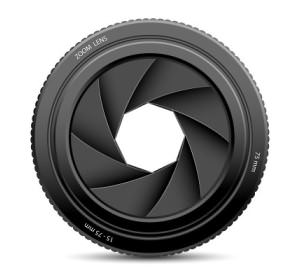 Shutter speed is a measurement of the time your camera shutter is open, allowing light to enter and exposing the sensor to it, which creates your picture.

Your first digital photography lesson about shutter speed is how it is displayed on your camera.

Your second digital photography lesson about shutter speed is the purpose of these settings.

Now, you’re ready for Part 3 of this article, where you’ll learn about aperture and how you can use it to shoot better digital photography.