The 19 most expensive photographs ever sold 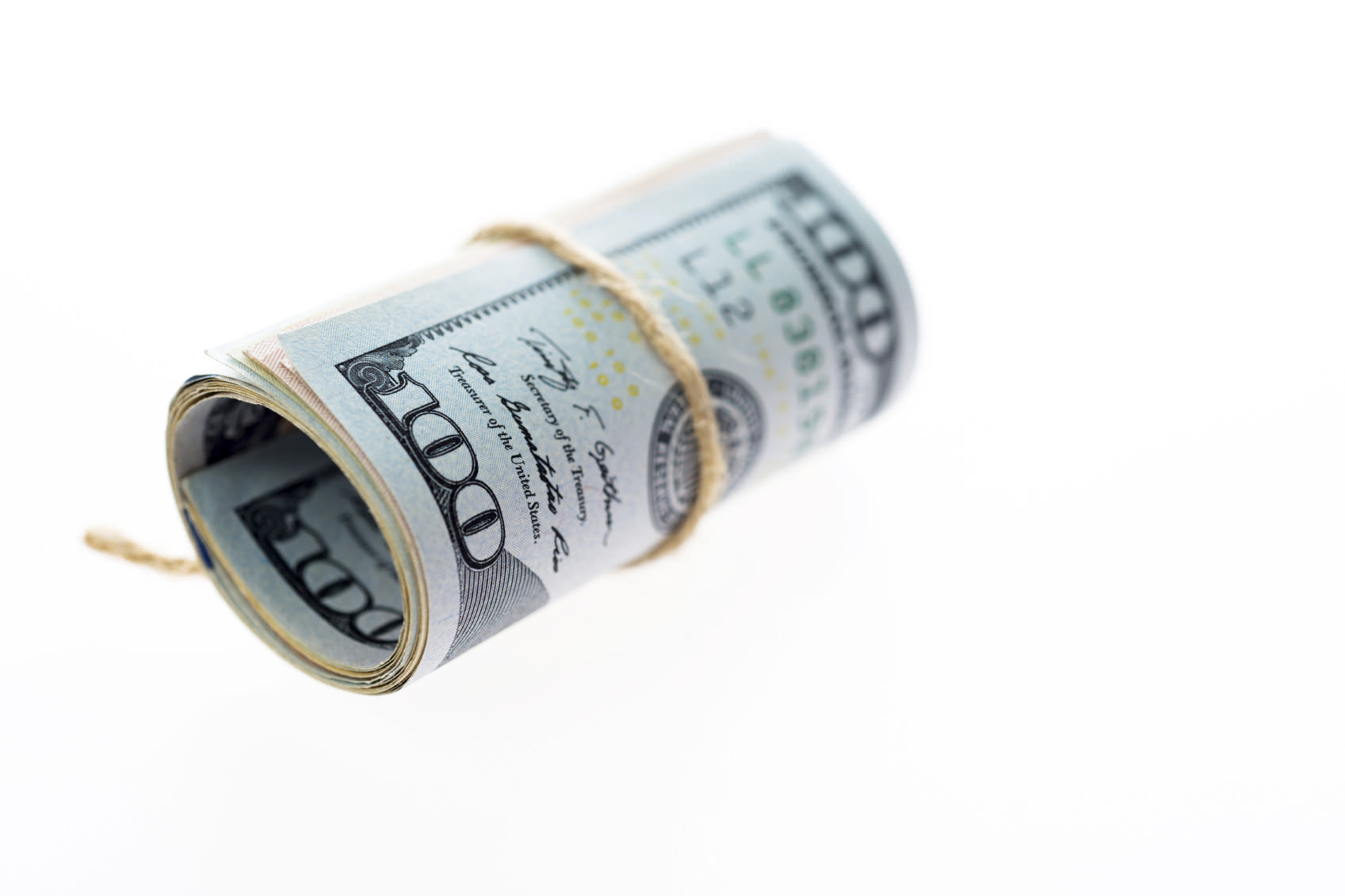 It has been a long debate weather photography has its place at the fine art table or not. Opinions are divided among art specialist. Some would never consider photography to be a true art form, capable of reaching the depth of a painting or a sculpture. Others are more flexible in this regard and look to photography as a distinct ,stand alone form of art that is in no way shadowed by other mediums. While more and more critics and art specialists feel this way, the majority of the art world has not yet fully welcomed photography among the other visual languages that represent the gross of the market. The most expensive single photograph ever sold came at a huge price but still, a very long way from the most expensive painting ever sold. It is fortunately a growing market. Naturally, with the number of photographers being so high, it is easy to become frustrated and intrigued about how the apparent simplicity of some of these works earned them so much money. It isn’t an easy answer to give and perhaps I am not the most qualified person to give that answer, however we have a three part series that will ultimately cover the 51 most expensive photos ever sold. Here are 19 from that list:

Updated 2015: This article has been very popular over the years, however this year we have an update.  As some of you may know already, back in December  2014 Australian landscape photographer Peter Lik has had one of his photos take the lead as the most expensive photograph ever sold.  As shown below, the photo called “Phantom” was sold to a private collector for an Earth shattering $6,500,000!  This price tag is $2,161,500 greater than the previous record set by Andreas Gursky back in 2011 with his photo called “Rhein II”.  So, you clicked on this article with the impression you will see the top 19 most expensive photos… today you will see 20 of the most expensive photos! 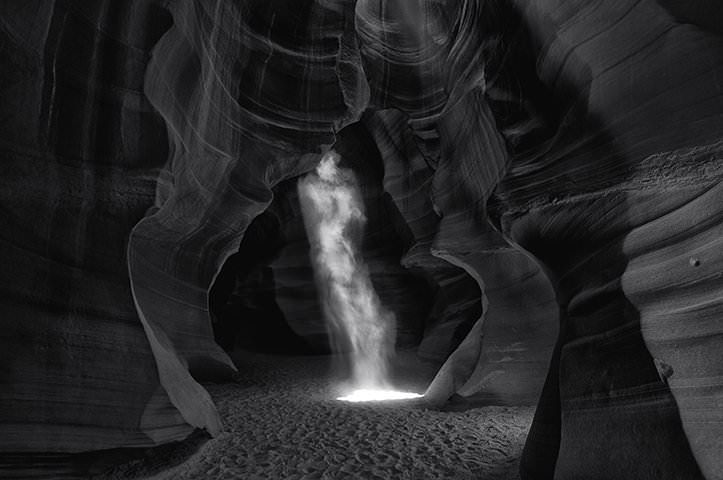 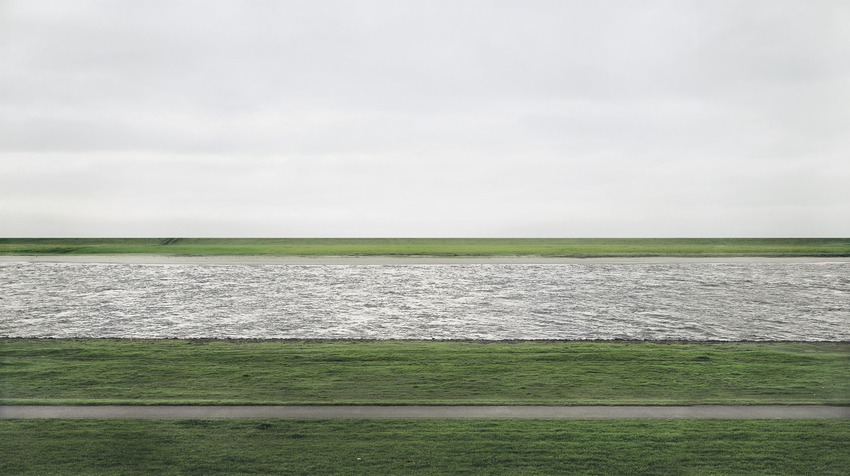 It is a 360x190cm photograph of the flowing Rhein river .Gursky removed some of the elements that were damaging to the composition, like people and buildings, claiming that ”a fictitious construction was required to provide an accurate image of a modern river. ” 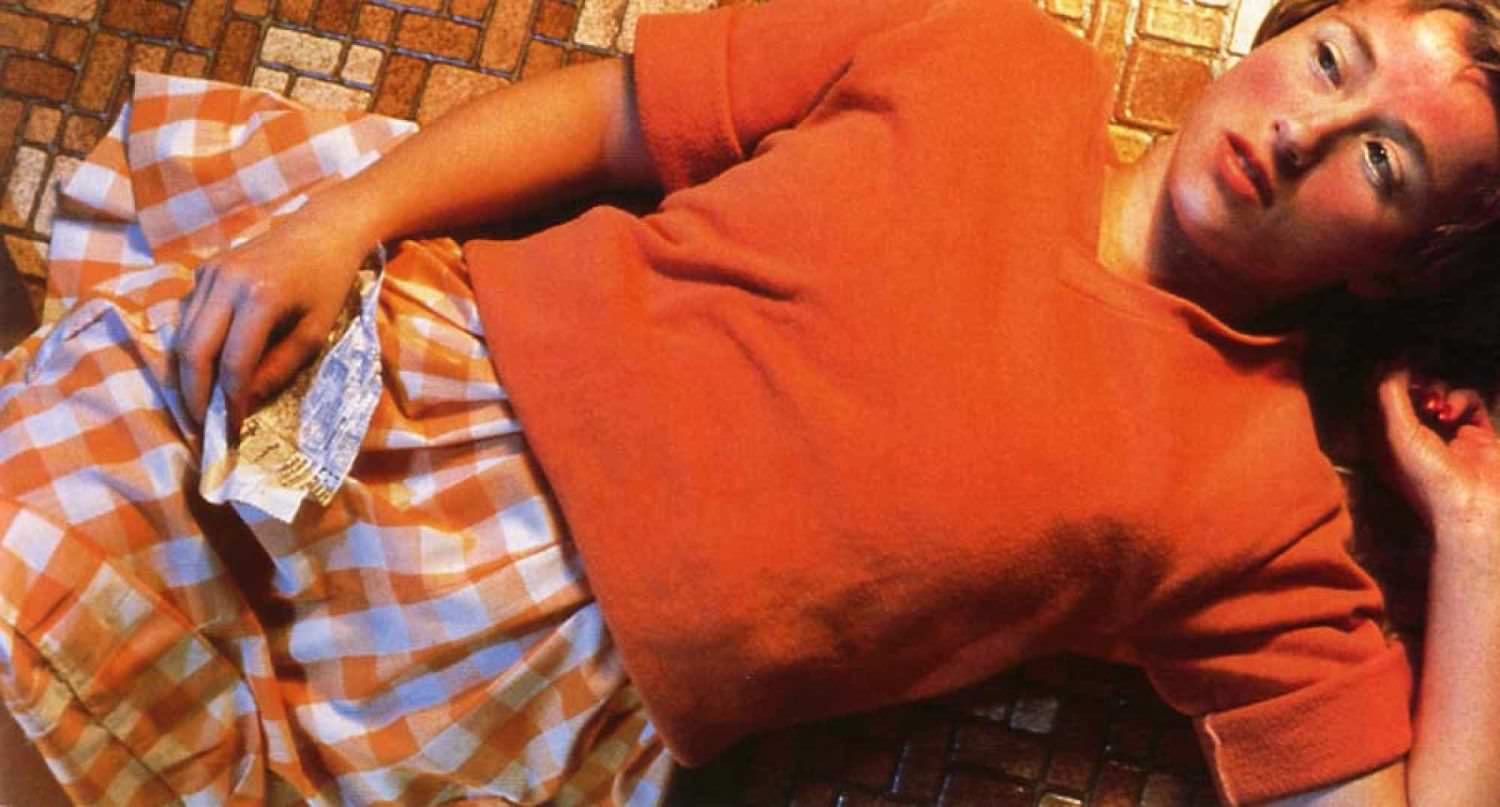 Self-portrait of the author wearing teenager clothes, taken in 1981. Christie’s, who auctioned it , noted in the presentation: “Who is this girl?Is she scheming to find true love ,or the brokenhearted victim of a failed love affair?”. The intrigue obviously worked. 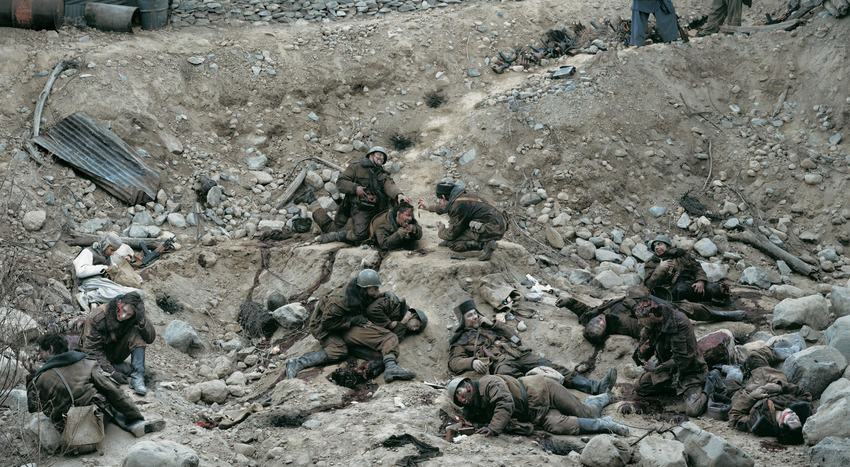 It is a montage made in 1992, a vision after an ambush of a Red Army patrol ,near Moqor, Afghanistan, winter 1986, according to the author. It seems like quite an impressive piece of work, given the fact that it’s a montage made in the early ‘90s. Wall also published a number o f successful albums, including the well reviewed Complete Edition. 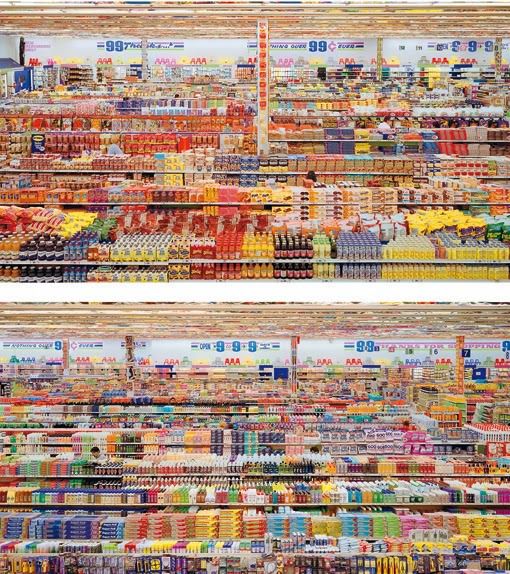 The image captures a supermarket interior with numerous, colored products, in a two part composition. It stirred the photography world a bit after the price was made public. 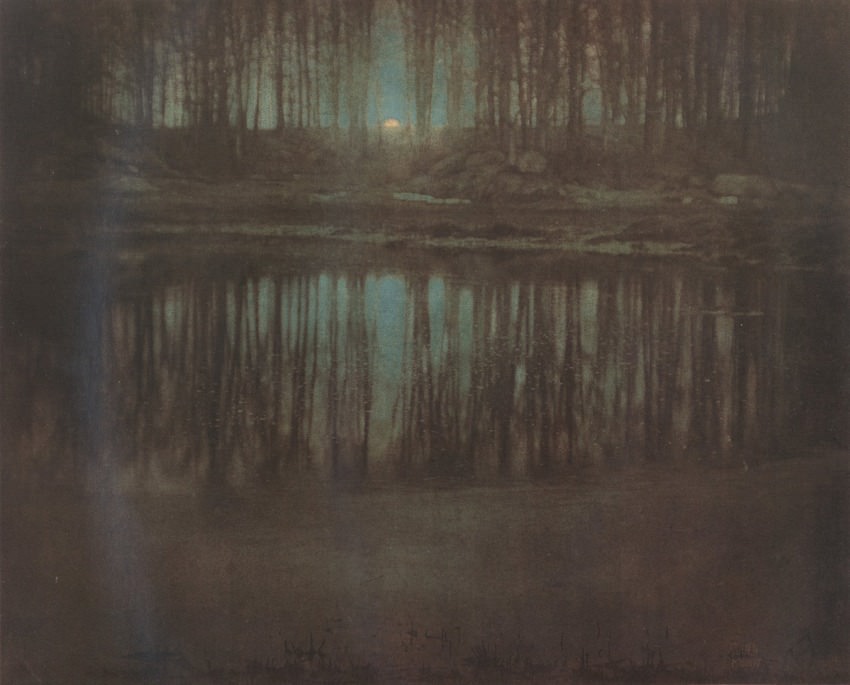 It is said that only three versions of this 1904 pictorial photograph are still in existence. Due to the manual hand-layering technique of the time, each one is different. At the time of the auction, in February 2006, it was the most expensive photograph ever sold in history. 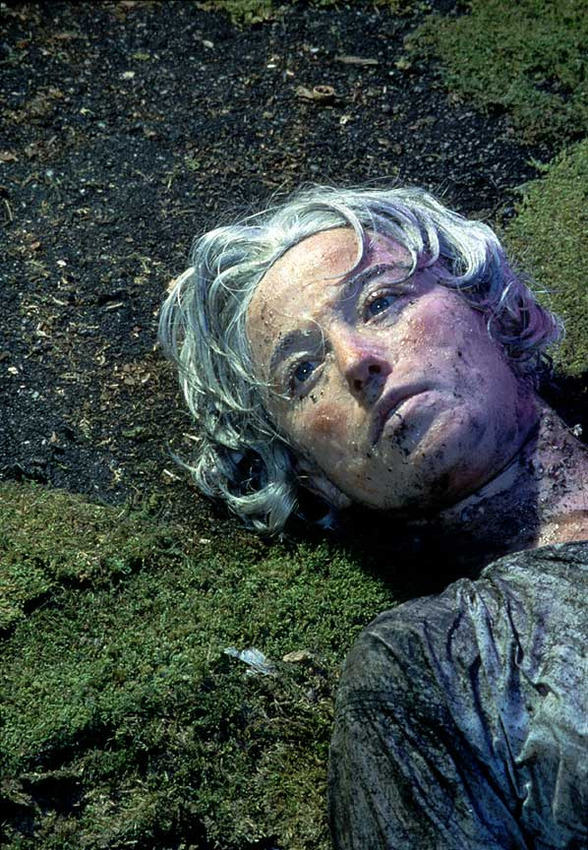 Another self portrait of the artist. In the words of Sherman: “you can be terrified and screaming and hiding your eyes, but you’re laughing, the worse it is, because it’s just so over the top and cathartic to confront these things that are really disturbing.”

Here is a collection of her works. 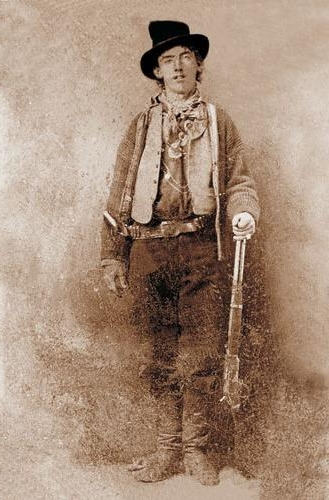 This portrait of the famous American gunman has an anonymous author. It is the only surviving authenticated portrait of The Kid. 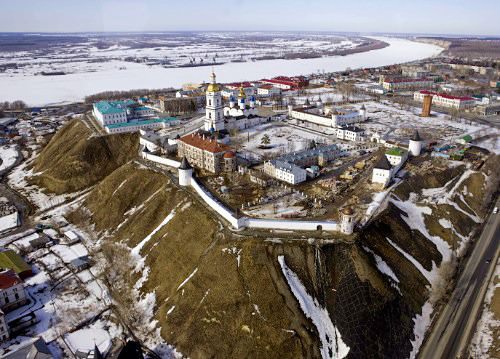 This aerial photograph was taken by none other than former Russian President, Dmitry Medvedev. It was auctioned in Sankt Petersburg in January of 2010. 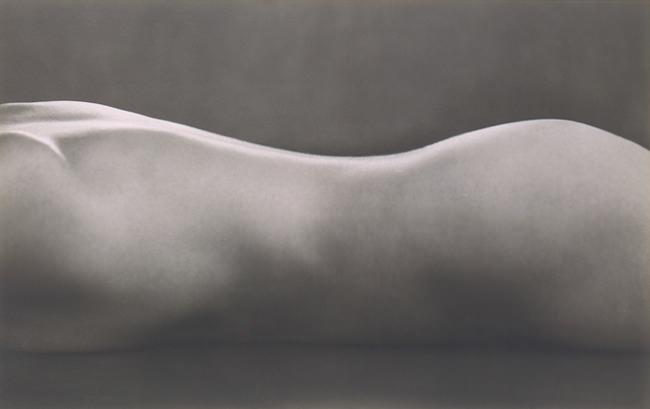 it was sold after a heated battle between two bidders for almost double the predicted amount. 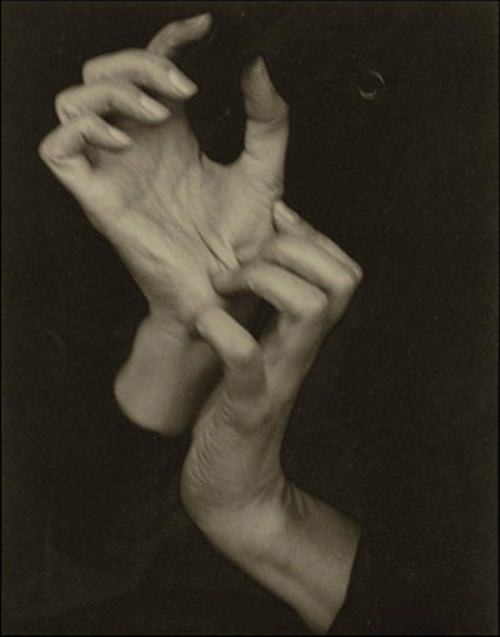 Taken by Stieglitz in 1919 ,the photograph is part more than three hundred photographs of the painter Georgia O'keeffe. Stieglitz used to consider this kind of images to be portraits of individual body parts, rather than a study or an advanced composition. 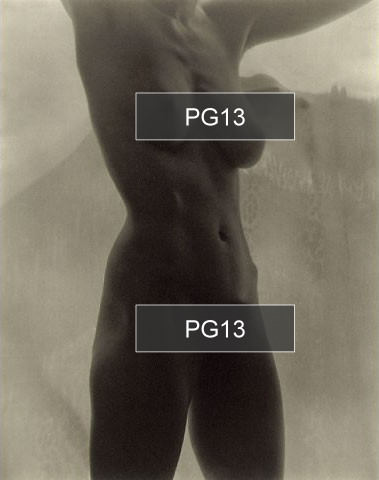 Part of the same series , it was originally estimated at a value of $700,000-1 million. Eight of nine highest prices paid for Stielglitz photographs are images of O’Keeffe. 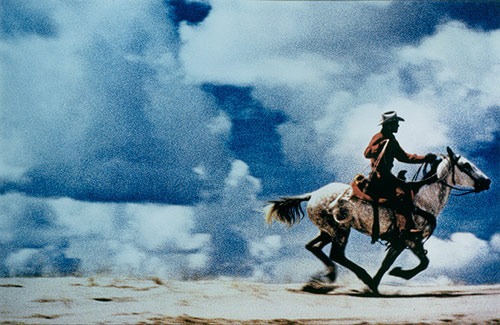 Prince’s technique involved mostly re-photographing old pictures that had been previously featured in the New York times. “Cowboy” is a re-photograph of a Sam Abell picture and is the first of its kind to raise over $1 million. 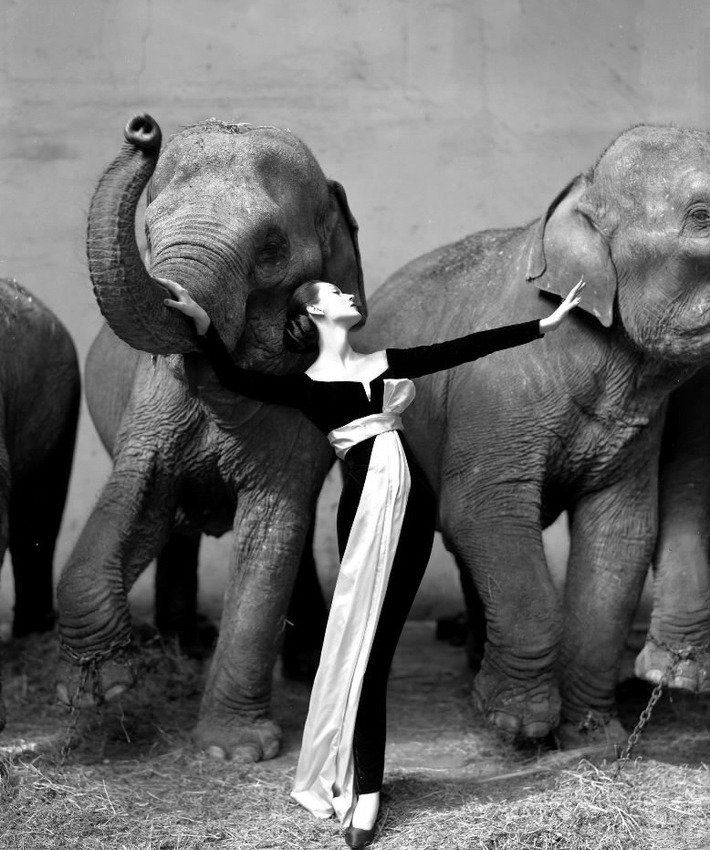 Avedon’s iconic photograph of Dovima, one of the most famous American supermodels was originally published in Harper’s Bazaar. There were two photographs from the shoot, this one and another where Dovima's dress is black. However, the negative from the “white version” mysteriously disappeared and only one print was ever made. Avedon is one of the most influential photographers of the 20 th century. His work can be found in numerous photography albums. 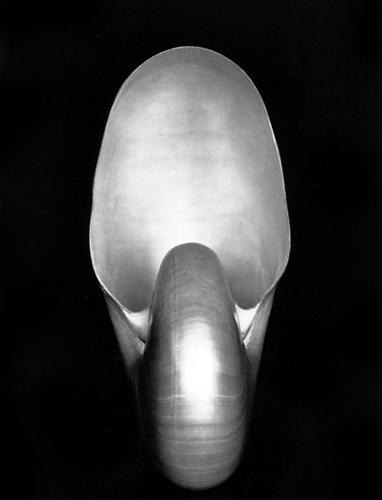 Weston took this picture in 1927 after noticing several paintings in the studio of artist Henrietta Shore, depicting sea shells. Some historians believe that this image, along with others of Chambered Nautiluses, was a turning point in Weston’s career and helped develop him as one of the greatest photographers of the previous century. 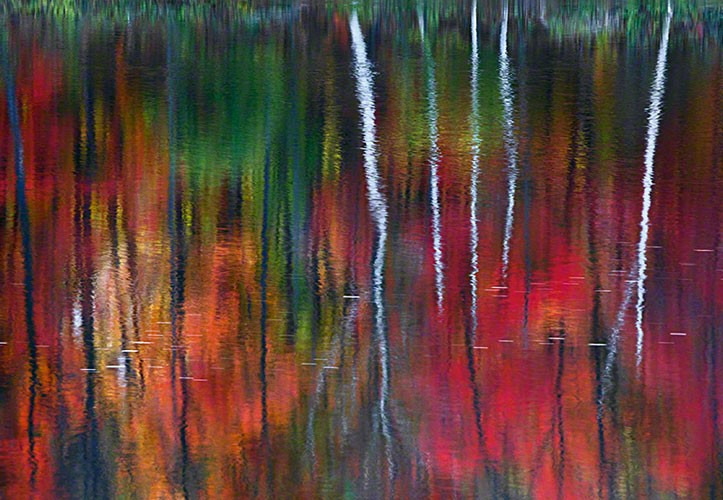 Lik is an Australian landscape photographer who is often compared to Ansel Adams.This image, resembling an impressionist painting, was taken on the banks of the Androscoggin River in New Hampshire.There was only one print ever made.

Spirit of America
Australia: Images of a Timeless Land
San Francisco
Las Vegas and Beyond 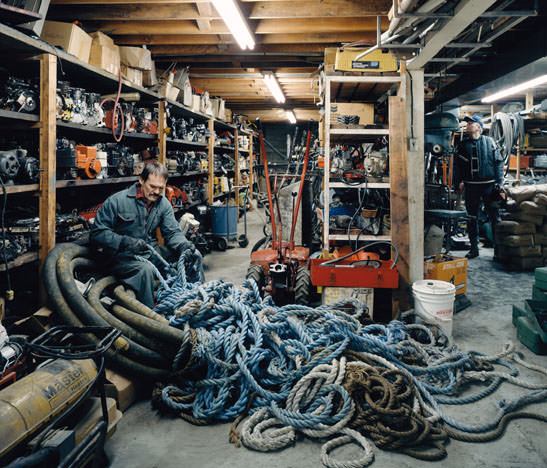 Another skillfully crafted image from what is called one of the “most famous practitioners of staged photography”.Taken in 1994. 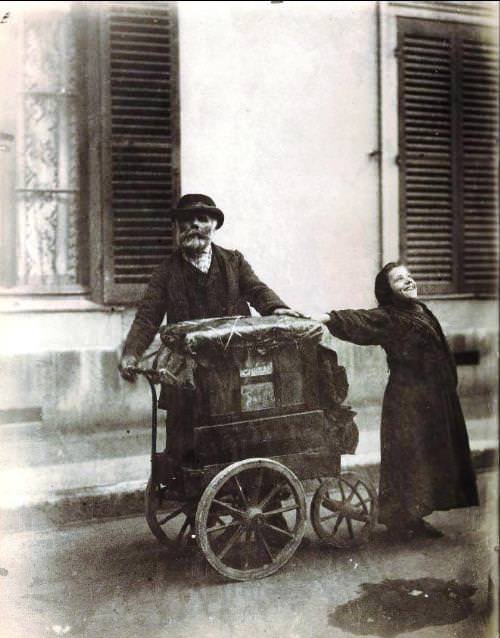 Taken on the streets of Paris, around 1898-1899, it is a gelatin silver chloride print originally estimated at $150,500. It ended up selling for more than six times that amount. 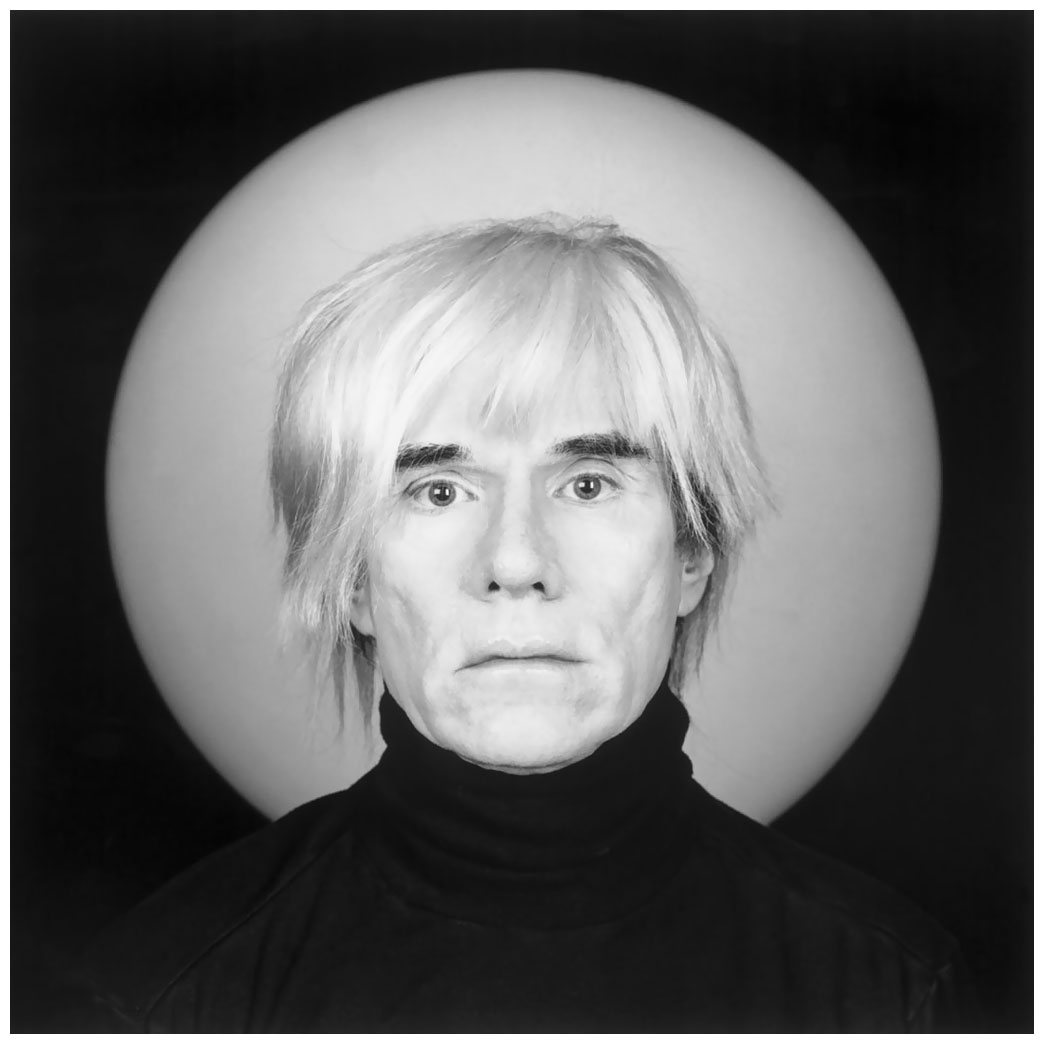 An unconventional portrait of the famous American pop artist.It as originaly estimated at $300,000. Mapplethorpe has photographed many personalities of the art world in his career and is known for his bold approaches. More of his work is available in printed edition. 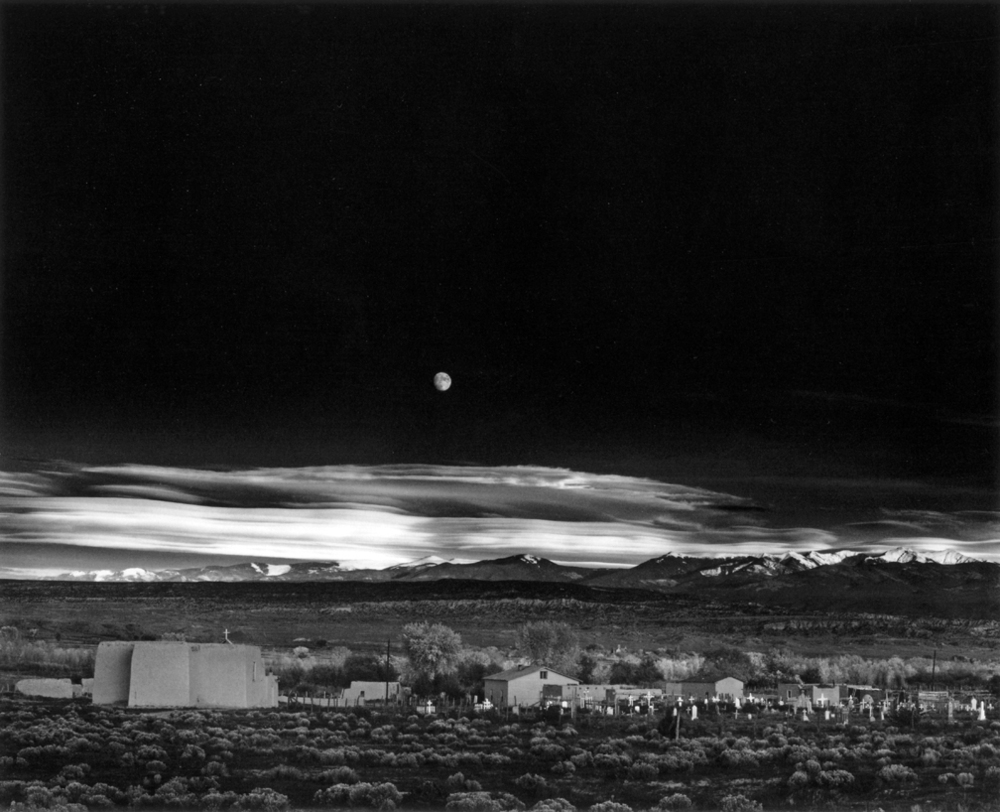 Adams is considered to be the founder of modern landscape photography. He took this photo in November of 1941 from a location on U.S. Route 84. It was in very high demand an Ansel personally made over 1300 prints of it. As he was known for neglecting to record specific dates of his images, this one in particular has been listed throughout the years as having been made between 1940-1944. More of Adam’s works can be found in printed albums.