8 Tips Most Professionals Wish They Had Learned Earlier 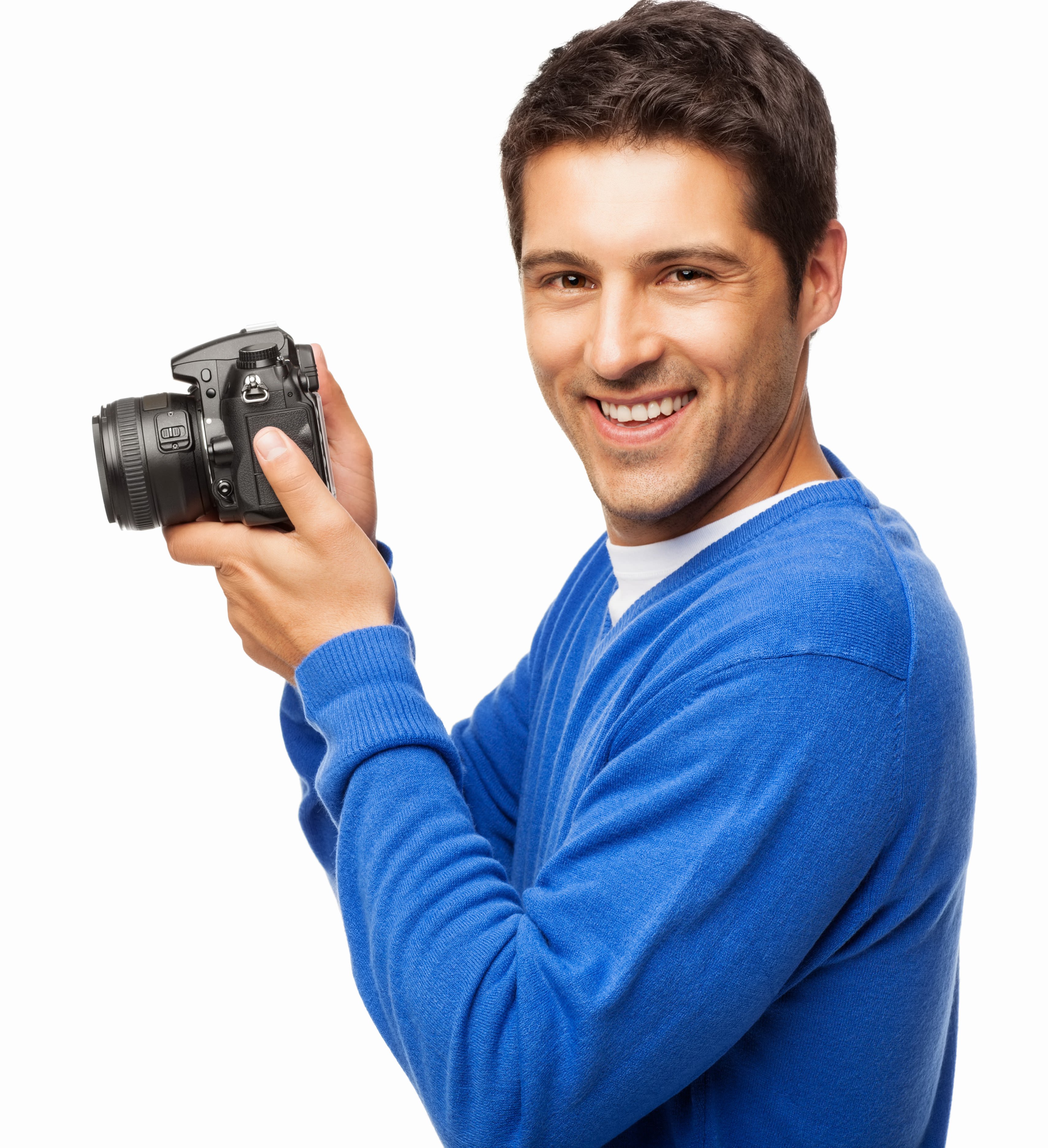 We’ve talked a lot about how to get started in photography, what kind of gear you need and so on. Once you control the basics of photography, the rest is mostly learned through practice, a lot of it. Becoming a professional photographer takes time and plenty of hard work. The rate of someone’s progress and the ability to learn new things varies from person to person. However, I don’t think I’m alone when I say most people would rather get to the top as quickly as possible. The truth is, it’s not easy and you can’t really take any shortcuts.

Even so, I have put together a short list of things that I, and I’m sure many pros, wish we had learned earlier in our careers. Here they are.

When I first started using a DSLR, I would notice a funny looking graphic when accidentally pushing certain buttons. I had no idea what it was so I simply forgot about it for the next couple of years. Don’t do the same. That little weird looking graphic is called a histogram and it indicates the exposure of your photo. It only takes about ten minutes to study and fully understand it, so don’t postpone it. What is it good for? It shows you if there are blown (overexposed) or underexposed parts in your photo and how much of it is properly exposed. It’s very useful in many situations, especially where there is a powerful contrast.

If you ask a random photographer how they use autofocus, they’ll probably say they use a single point, which is usually the middle one because it is the most sensitive, they focus and re-frame. When photographing a portrait, for instance, using this method, the photographer focuses on the eye, locks the focus and adjusts composition. It is a good method but a lot of times it isn’t accurate because even the slightest change in distance can cause the image to be blurred. It’s a shame when that happens to THE photo of the shoot. Today’s cameras have anywhere between 11 and 135 autofocus points. I suggest you use them and focus after you frame.

Don’t be afraid of the M setting. If you understand the basics of exposure, using a camera on full manual mode isn’t as hard as most people think. It just takes a bit of practice, much like anything else. I know your camera does a terrific job exposing in P mode or on Aperture priority, but believe me, there will come a situation when the camera’s limitations at doing most of the work will start showing.

After a while using the camera manually, you’ll come to a point when you will be able to tell the correct exposure in a location before pulling your camera out of the bag.

The mistake most rookies make, especially aspiring wedding photographers, is buying an external flash with the camera and using it aimed directly at the subject. After that, they feel a gut level disappointment with their photos and wonder why the phone stops ringing. Using direct flash from the camera gives a hard light that makes someone’s face look flat and unattractive, while making the shadows equally hard and unpleasant. External flashes are designed with rotating heads for a reason. Whenever you go shooting in a new, indoor location, take a minute to observe how high the ceiling is and if there are any white walls. If there are, and if the ceiling is no taller than 10 feet, use your flash by bouncing the light of these white surfaces. That light will appear softer and more flattering.

If you are only moving from Auto mode and are still afraid of switching to Manual, consider the middle option, Shutter or Aperture priority. Each of these works very well on modern cameras, but every now and then they misfire. This is why you need to know how to use exposure compensation; it’s the way to tell your camera you don’t like how it’s doing things. It works by using a scale, divided in small increments, that goes two ways, increasing exposure (+) and reducing it (-). Practice it in daylight first and then have a go at interior photography with flash.

It’s very tempting to hold your finger on the shutter release for a little longer than you have to, especially if you have a camera that shoots 6fps +.However, it’s not the kind of thing that really helps your photography. Instead of multiplying the same photo with minor variations, why not look for different angles? If you have to take ten photographs, go for ten different perspectives, not for a repeated one. Not only will it help you evolve as a photographer, it will also spare your camera in the long run.

It is another mistake beginners often make when photographing a group of people. They focus on whoever is in the middle of the frame, and it is often someone one or two rows back. Make sure to always focus on the person who is closest to you and use the lowest aperture possible.

So many new photographers buy $2000 f2.8 lenses convinced they are going to change the way they photograph and they are wrong. You don’t see a lot of beginners buying an affordable lighting kit for example, although it is the kind of investment that really makes a change. The same goes with reflectors, gels, and other small stuff like this. It doesn’t have to be expensive to make a huge difference in your photography. Spending fortunes on gear you don’t need will more likely slow you down besides making a hole in your budget.