The photography gear dream list. 7 items most photographers dare only dream of.

It’s safe to say that a lot of photographers are like children with toys when it comes to camera gear. But from a practical point of view, you have your average equipment, your pro gear and…well, your dream gear. This is list of such items. They are engineering masterpieces and have a price tag that most photographers wouldn’t dare get close to. They are aimed at the highest possible professional level and the rich amateur segment that I know you all love so much. Here they are. 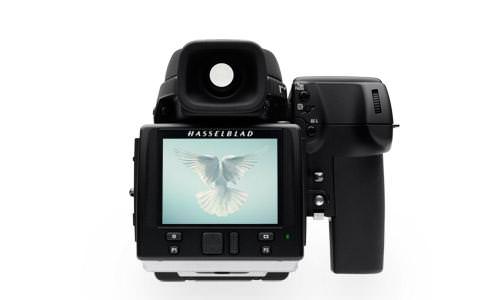 Now why would you buy a quality, German sedan when you could use that money to buy a camera? Of course, you wouldn’t be buying any camera. For just under $27,000, you would be getting a camera with the looks of a spaceship and a sensor the size of a solar panel. The H5D 50 has an astonishing 50 megapixel sensor that delivers TIFF files of 150MB. The company is even kind enough to include a free, 8GB Compact Flash card in the box. It is one of the most amazing pieces of gear a photographer could own, but at this price, it is only being used by a select few. 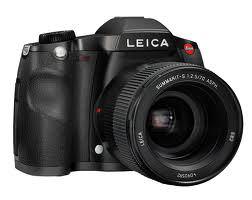 If you don’t like the way Swedes do cameras, why not go for a Leica? The S2 is Leica’s way of entering the digital medium format market. It is amazing for many reasons. One is the small size. It looks more like a conventional full frame DSLR and you wouldn’t quite suspect it of having a 45x30mm sensor capable of producing 37,5 mpx. Another fantastic feature is the dual shutter control. It uses both a Central Shutter, as well as a focal-plane shutter. That, and many more fabulous features at just $22,999.

If you’re looking to include a meaningful lens in your life, this optical giant from Sigma might be the one. It is an engineering marvel, not because it’s a 200-500 zoom lens, but because it is one at f2.8. Simply put, it’s very hard to manufacture one of these babies. It’s gem for anyone with an interest in sports or wildlife photography. Yours for just $25,999.

To spare you of any boring presentations, I’ll cut right to it. Everything about this camera is gigantic…including the camera. The image resolution is 160 megapixels and each file has 300MB. It is by no means a fast operation camera, as each exposure takes about two seconds. It is however the choice for high end architecture, landscape and fine art photography. Cost: approximately $42,000. 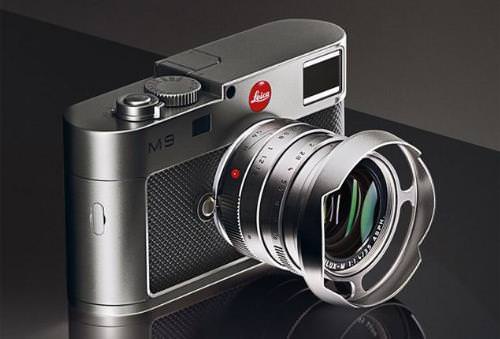 It is no longer being made, but it wouldn’t be fair to keep this camera off the list. It was designed by Walter De ’Silva. As most of you are probably wondering who that guy is I’ll tell you. De ‘Silva is the head designer of Volkswagen, Bentley, Bugatti, Audi and Lamborghini. So yes, he knows his stuff. As the name suggests, the camera’s body is made entirely from solid titanium, thus making it a reputable candidate for survival in case of an apocalypse. You’ll probably have a hard time finding a new one now, but when it came out it cost $29,000. 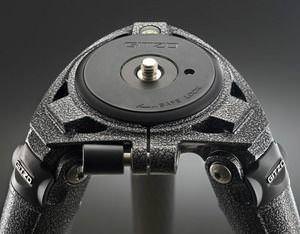 If you’re wondering about expensive accessories, this is probably the most expensive tripod available on the market. All-carbon construction, G-lock for safe set ups and center column hook. Oh, and it can hold loads of up to 88lb (40kg). All that for $1,499.99. 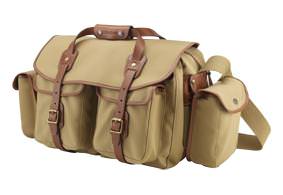 If you ever plan on buying one of the cameras above, it wouldn’t be suitable to carry it in an ordinary camera bag. British company Billingham thinks about such customers and designs its bags accordingly. The 550 is one of their top shoulder bags and I think most would agree it’s a beauty. Cost: $658.

Also see: 7 VERY RARE LENSES EVERY PHOTOGRAPHER WOULD LOVE TO OWN