6 photography clichés you should avoid

Everything is tempting for a beginning photographer. It’s all new and the possibilities seem endless. Unfortunately, some choose the wrong, ugly path of kitsch and clichés.

They believe that by adding or changing certain elements in the photograph, they are enhancing its artistic value, when in fact , they are just making things worse. Here are 6 clichés to stay away from if you want to be taken seriously as a photographer.

(Success Tip: The easiest way to learn photography when you have little time to spare) 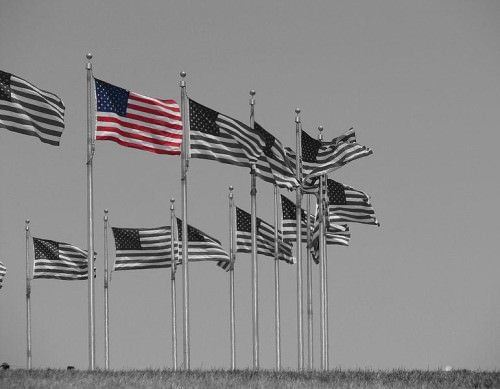 Some people believe that by isolating a certain color and making everything else black and white, they are actually adding value to the color element. It’s actually a normal phase for most photographers, but it’s one that should be quickly grown out of. I’m not saying there aren’t good photos out there that use this technique, but there certainly aren’t many and most of them have little or no artistic value. If you really want to get creative, try duotones or making your own color filters) read Photoshop actions).

Also known as heavy vignetting. It can be a great tool and it can enhance your photos, but it has to be used right. Too much of it and even a great photo can be ruined.

I know you badly wanted to say something other than “standard sunset photo”, but please, do yourself a favor and stop writing on photos! A good photograph needs no words (except for documentary photography where descriptions are common, but they are not on the photos either). If you want to get creative with your writing, design a poster or an ad, don’t sacrifice a photograph. Even a mediocre picture would be better off without text.

Watermarks are effective and should be used. Photographers should be able to protect their work as best as possible, especially now, when stealing photos seems natural to some people. However, giant watermarks won’t do very good to your image as a photographer. Besides ruining the aspect of your photo, they’ll make you look like a show off.

Also known as the Dutch angle, this is a composition technique is used to ad drama. It works fine when used properly, but some photographers tend to abuse this technique and use it in almost every photo. Besides that, tilting too much will do more damage because the elements will tend to look like they are falling out of the frame. 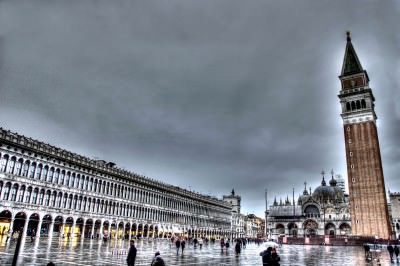 HDR can be used to create stunning images; however some photographers tend to get the colors all wrong. Other than that, in the past few years it has been abused in all possible ways and that has kind of made it lose value as a technique. Make sure to use it only when you’re sure it will work properly.