Five Unique Novelty Cameras You May Not Know About

Though limited in functionality and quality, novelty cameras can be fun to play with in your spare time and can give you a feeling of freedom from not having to worry about aperture settings and shutter speeds. They also make great gifts for your photography friends because, regardless of their ability, what photographer doesn't want another camera?

There have been several inventions made available to consumers which hide cameras in everyday objects: pen cameras, key fob cameras, etc. But perhaps the coolest is the sunglasses camera. The great thing about these is that they are the most inconspicuous (assuming you're outside) and they give you the best point of view as you have the same field of view as the camera. Of course, this is more used for video than still images. Many varieties are available, some of the most covert ones running upwards of $200. 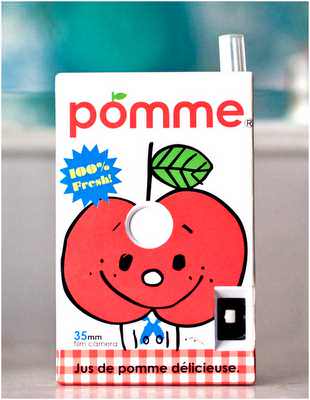 This camera looks just like a child's juice box. The lens in in the center of the box, though it is covered until you turn the “straw” which is also the shutter button. It is a film camera that has many of the desired lo-fi qualities of other cheap plastic cameras. With a single shutter speed and fixed aperture, you won't be taking this camera on your vacation to Paris, but it could make a great gift for kids and your photography friends. 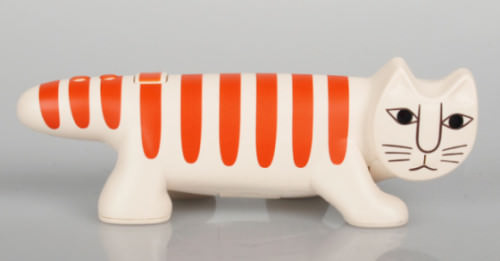 Unlike most other novelties, no one would suspect this little cat figure to be a camera. The left eye of the cat is actually the lens, with the shutter button carefully hidden on the tail. The Necono takes a micro SD card and has multiple shooting modes including self-timer, continuous capture, and video. This cat also has little magnets in its feet that are perfect for mounting or hiding him in high or low places. 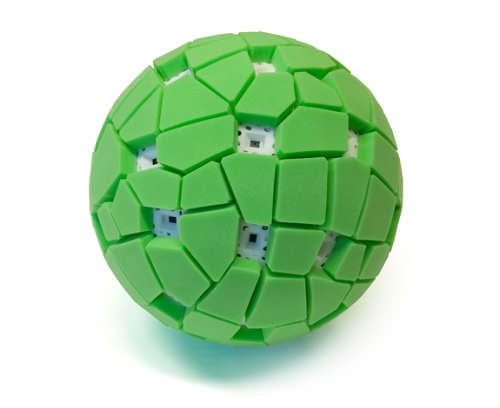 Created by a group of researchers at the Technische Universität in Berlin, this ball camera contains 36 2-megapixel cameras which all fire simultaneously to capture a perfect 360 degree panoramic image. The ball is designed to be thrown up into the air and snap a photo at its highest point in flight so as to avoid any motion blur. The photos can be downloaded and viewed in the groups specially designed software. The ball is also cleverly constructed of rubber padding, just in case you don't catch it. 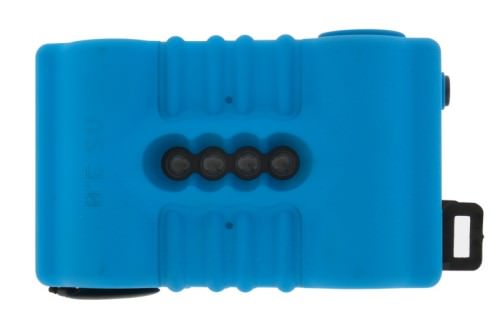 Lomography has a slew of plastic cameras, all with their own unique look and photographic abilities. Among them are their multilens cameras of which they have four different kinds. The ActionSampler takes four sequential landscape oriented photos with two on top and two on bottom. The SuperSampler takes four sequential portrait oriented photos in a row. The Oktomat takes eight sequential photos with four on top and four on bottom. And lastly the Pop 9 takes nine identical photos in a square format. All of these cameras use film.

The Nikon D5600 is a few years old now, but it's still a very capable camera for beginner and enthusiast photographers. Learn about this camera's features in our Nikon D5600 review.