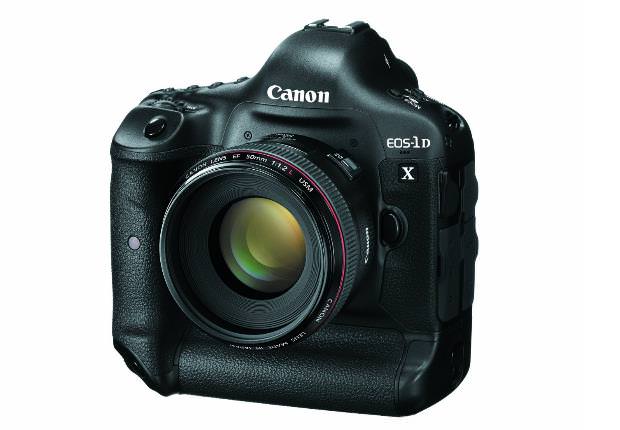 There are two different sizes of DSLRs: Crop-frame and full-frame. While the sensor size in crop-frame versions vary from brand to brand, they are typically 1.5x smaller than their full-frame counterparts. The sensor in a full-frame camera is the same size as a photo produced on 35mm film. But what's the advantage to having a bigger sensor?

When DSLRs were first produced, they were all crop-frame cameras. The new lenses that were created for these cameras were made so that the image circle produced just covered the sensor. While this makes sense, when the full-frame cameras were introduced, the crop-frame lenses could not be used on them because they did not cover the entire sensor's surface. If you've ever tried shooting a crop-frame lens on a full-frame camera, you will notice that the corners are black or, at the very least, produce a very heavy vignette.

So because the sensors were suddenly larger, new lenses had to be made to cover the whole sensor. However, old lenses could now be used to their full advantage. While you can use an old film lens on a crop-frame digital camera, the smaller sensor makes the field-of-view different. It appears more telephoto than it actually is. But since the sensor in a full-frame camera is the same size as 35mm film, a 50mm lens will have the same field-of-view on both cameras. Whereas, on a crop-frame camera, a 50mm would have a field-of-view similar to that of a 75mm lens on a full-frame camera.

Full-frame cameras also give you more options for wide-angle shooting. There are few, if any, lenses for a crop-frame cameras that can give you as wide of a perspective without going into some kind of fisheye distortion. So if your shooting landscapes or interiors in which you need that wide field-of-view, full-frame is that way to go.

The second advantage of the bigger pixels is more dynamic range. This allows you to take photos of more contrasty scenes without worrying as much about blowing out bright areas. It also improves the tonal range of your images.

This may seem like a small matter, but many full-frame owners rave over how much bigger and brighter the viewfinder is on a full-frame camera. This makes it easier to view your scene and critically focus on you subject.