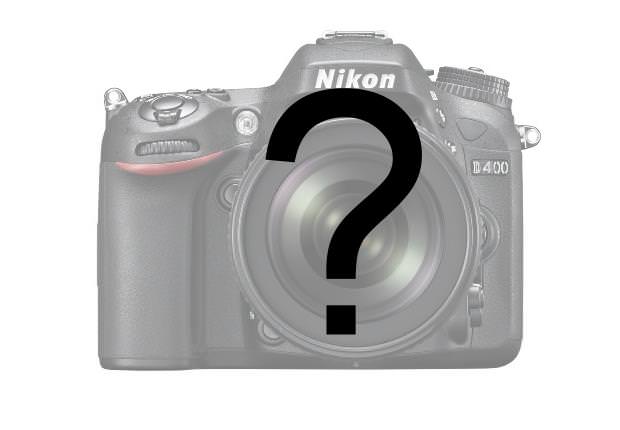 For years, Nikon enthusiasts have been sitting and waiting patiently for the arrival of the newest replacement in Nikon's top of the line DX format DSLR like Nikon D4s. In August 2007, the Nikon D300 was released, taking the flagship position from the D200 in the DX lineup. A few years later, when rumors about the D400 started to spread through the web, the D300S was released. Unshaken, Nikonians still awaited their D400 to appear in the near future. But Nikon surprised their fans with the release of the D7000 which created a new line of DX cameras in between that of the D90 and the D300. Two and a half more years passed, and the rumors started rising to the surface once again. Yet, the D7100 was the new camera released in early 2013. So where is the Nikon D400? When is it coming and what will it be like? Gathered here are some of the rumors and whispers of the internet as to the speculated specs and release of the much anticipated Nikon D400:

While at one time this may have been very exciting, the fact that Nikon now has three 24 megapixel cameras dilutes the thrill of yet another. The fact that Nikon already has three cameras of the same megapixel count could possibly mean that the D400 will be different. If not by megapixel count, then perhaps by a new type of sensor. While having more megapixels is generally good, squishing too many on a DX sensor could affect the low light performance of the camera, in which case the D400 may actually have a lower megapixel count with better ISO performance and other enhanced features.

The rumored ISO range of the D400 is 100 to 6400. But isn't it about time that we broke that 6400 barrier? All of the current Nikon DX lineup has a standard ISO range of 100-6400. Of course, you can boost it to higher levels, though it may not look so good. In the D400 we want to see cleaner images at the standard ISO range and the ability to use higher ISO settings with useable results.

Video recording has become standard on DSLRs now, so Nikon's new flagship camera should not only include these capabilities but improve on them to make it a camera worth its title. HD video has been implemented in several cameras, but the quality and control has not always been great. The D400 should have better control over exposure, focusing, and panning quality.

Release Delayed Due to Flooding in Thailand

In late 2011, a devastating flood overtook much of Thailand. In its wake, it damaged a very important Nikon facility which housed many of the DX camera components. This could be the reason why we haven't seen the D400 yet. Obviously, Nikon needed to catch up on the DX products that were currently in production meaning the D400 could have been shelved until a later date.

Release Delayed Due to D7100

The D7100 was a big hit, and to release another DX camera with better specs would only hurt its sales. So Nikon may be simply giving time for the D7100 to shine and let consumers grab up as many of them as they can before they release a new flagship camera.

It's been speculated that these two lines of cameras could merge. The 7000 line is just below the 300 and to further improve on the D7100 would be putting it awfully close to the soon-to-be-outdated D300S. This merger could produce a D400 or D8000, but either way it would be the new top of the line DX format camera.

Nikon Could be Waiting on Canon

Canonites have their own anticipations resting on the release of the rumored 7D Mark II. This DSLR would certainly be a rival to the D400. So perhaps Nikon is playing a waiting game. But are they waiting to release it at the same time to try to compete against Canon toe-to-toe? Or are they waiting for the release and hype of the 7D Mark II to die down before unveiling their own masterpiece?

In the most disappointing speculation, the D400 may not even be coming. Perhaps Nikon has decided to make the 7000 line their new top line and keep the D600 as a bridge to full-frame cameras. Since very little actual evidence has been given to prove the existence of the camera even being developed, this is a sad, but real, possibility.