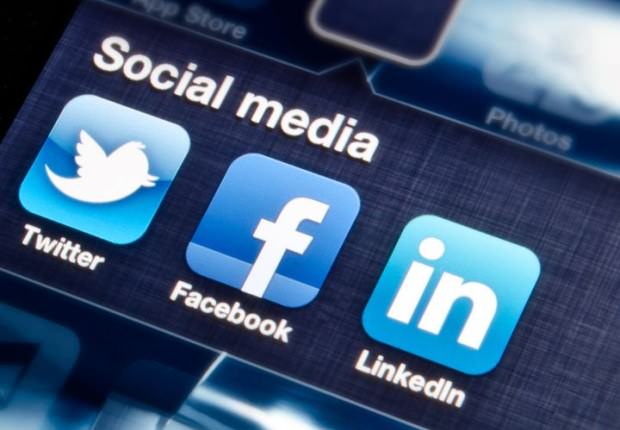 Social media has made a tremendous change in the photography community over the past ten years. It has totally redesigned the way photographers communicate with each other and the rest of the world. It’s so much easier to share are photos, our thoughts, experiences, critiques and advice. It has greatly benefited the photographic communities, but it has also brought some changes, not all of them positive.

I decided to have a look at how the major social sites are impacting photography and photographers. I’m not particularly good at predicting the future, so for now I’ll just stick to past and present.

Well, first of all, at the start of Facebook, it kind of revolved around photography. Without a profile picture, you pretty much didn’t matter. Today, as we all well know, it’s the most popular social network, yet it seems to be declining in terms of user numbers. Facebook is overflowed with photographs of all kinds, to the point where I think it’s starting to cheapen photography a bit. I’m not pointing fingers and I definitely love the idea of having your own page that others can like, but I think the need people have to document and share everything with a photo has somehow made it far too accessible. Up to some point, the value of something comes from its scarcity. That’s why gold and diamonds cost so much. However, photography and Facebook go hand in hand together. In fact, they go so well together, I’ve heard of camera prototypes with a dedicated Facebook upload button. Only time will tell if they’ll actually hit the market.

Although Twitter is quite different in terms of looks, it’s a fantastic tool for sharing all kinds of stuff. It’s one of the best ways to keep your followers updated with what you’re doing and it’s also a fast way to learn about industry news and to find information and articles about hot topics. One of the coolest things is that Twitter connects really well with other accounts such as Flickr and Instagram. Also, if you have a question to ask, you’re more likely to find a good answer. The hash tag has been recently included by Facebook as well, but Twitter is still the best place to use it.

Too much has been said already about the influence of Instagram on photography and photographers, so I’m not going to develop the subject too much. Like all other forms of social gatherings, be they online or offline, it has its good and bad, it’s casual, mediocre pictures of lunches from all over the planet, and it’s incredibly talented users as well. I can’t be one hundred percent objective about this because personally, I love phone photography and I see a great future for it, but I also know there are a lot of folks who would disagree or at least who would want things to look different. At this point, I think it doesn’t even matter if Instagram makes it in the long run, but chances are it will do pretty well for a long time to come. What matters is the fact that it created the amazing sharing platform that we enjoy every day, designed exclusively for photography.

Flickr and 500px are two of the most popular places for sharing photography, and each day, thousands of new shutterbugs join them. They are a great way to get feedback on your photos, although you shouldn’t base the judgment of your own work solely on the feedback you get on Flickr or 500px.

These are websites that are usually made by and for photographers. They contain articles, reviews, they have busy forums where photographers interact and so on .You’re on one of the best examples, Photography Talk. The goal of websites this is to spread knowledge about photography, to offer help to newcomers but also to seasoned veterans. Some also offer advice about gear purchases and helpful tips on what to look out for. It’s websites like these that have made the learning process so much easier that in used to be. It’s not all about the written content. Sometimes the forums can be valuable sources of information and inspiration. Of course, it’s not all milk and honey, and sometimes the debates reach ridiculous heights, but even so, you have a lot to learn.

I haven’t quite made up my mind about how Pinterest affects photographers. I love it, but I don’t think it has to do with photography, but rather with everything else. It’s a good place to find interesting stuff, links and cool lists, but I wouldn’t call it important in the development or progress of a photographer.

Google + was met with a certain amount of skepticism from bloggers and social media gurus, but I think it did pretty well for itself. The cool thing about Google +, and one of the key differences between it and other networks is that it allows you to connect with people who share your interests and passions. Another cool aspect is that it’s not a closed network, like Facebook is for instance. Facebook keeps all the information within its own network. Since Google is the world’s most used search engine, and a publicity giant, it indexes its content so that it becomes searchable, which should ultimately help you find new clients and fans.

Check out Photography Talk on Google +!

I know some might disagree, but I found no use in it for photographers. Not yet, anyway.