The Top 5 Things That Photographers Worry About Too Much

Most of you have probably heard about the megapixel myth. Basically, megapixels don't matter that much. They're not a direct determinant of image quality. More megapixels does not equal a better image. In fact, when camera manufacturers try to squish a lot of pixels into a small sensor, you get the negative effects of noisier images and poorer quality low-light images. Megapixels are really only a big deal if you plan on creating large prints. For those making posters and big signs for advertisements, then megapixels will matter. But for the most part, they shouldn't be one of the main specs you search for when looking at cameras. 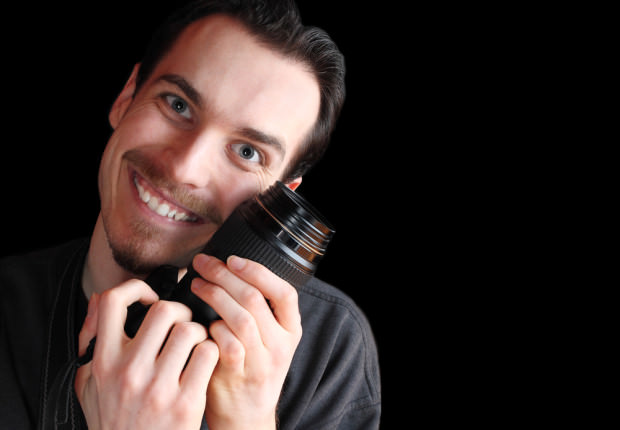 Just because you have an 18mm-35mm and a 50mm-200mm doesn't mean you need to fill the gap in between. And if you do have all of the focal lengths covered, it doesn't mean you have to take all of those lenses with you everywhere you go. Many photographers often worry about the missed shot - the shot they might lose because they don't have the “right” lens. But with too many lenses you'll end up spending too much time switching them out. Many professional photographers stick to a couple favorite lenses. Donald McCullin, for instance, prefers a 28mm and a 135mm. He's not worried about the spaces in between. He says he can get 90% of the shots he wants with those two lenses. So find the lenses that work best for you.

Checking Your LCD Screen After Every Shot

This is one that most of us are guilty of. You take a shot and you immediately look at the screen on the back. Not only is this unnecessary, but it can distract you from the scene at hand. When you focus in on a shot, focus in on the shot. Since digital gives us the option of immediately reviewing our work, less time is often spent on framing a scene as you can simply take another shot if the first one's off. This habit of shooting, tweaking, shooting, tweaking is not the best method to learn photography if you rely on it too much. Sure, at first, it can be a helpful guide in teaching you composition and exposure, but if you never learn what made the first shot wrong, then you'll never learn how to properly fix those things. Do yourself a favor and ignore the screen. Just for one day, don't bother looking at the screen. See how many of your shots come out the way you expected. 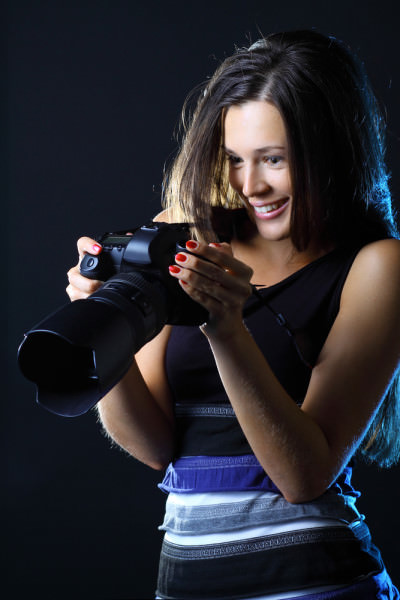 The Gear You Don't Have

It doesn't matter how much gear you have as a photographer, you're always going to want more. There will always be a new lens or camera or gadget that you think can improve your photography. And sometimes this may be true, but you shouldn't obsess over the things you don't have. Instead, focus on the equipment you do have. What can you shoot? If you feel limited, that's okay. Limitation often forces us to think outside the box and try new things. When all possibilities are open, it can actually be hard to be creative because there is so much at hand that any single focus is lost.

Wanting to know the EXIF data of every photo you see can be a kind of addiction. The camera, the lens, the tripod, the shutter speed, the aperture, the ISO – you want to know how the photographer got the shot and what he or she used. But at the end of it all, the EXIF info doesn't really matter. I'm sure you've seen enough of them to know that a great image can be captured with almost any camera, and that it's much more about the photographer and his or her ambition, location, timing, and luck that contributes to the photo.