The top 9 Entry-level DSLRs on the market today

Owning a DSLR has never been cheaper. Ten years ago, getting serious about photography meant spending a few thousand dollars on a body and lenses, all until the main camera manufacturers hit the markets with entry level DSLRs, the “under $1000” kits. The benefits of a DSLR versus any other type of digital camera are quite obvious. More flexibility, better image quality, the foundation of a complex system, etc.

Let’s have a look at the top 9 DSLRs designed for beginners that are on the market today. 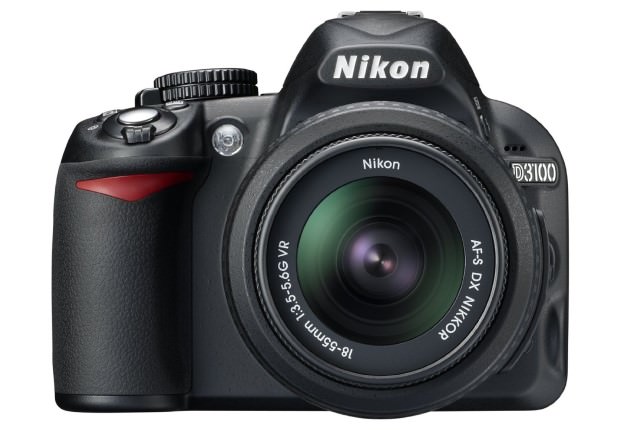 While it is a little older, the D3100 is still a very capable camera. The operation is very easy and intuitive, which is normal for this type of camera, yet it still feels like a proper DSLR, despite its ease of use and small size. The sensor is a 14, 2 mpx CMOS that can provide pretty good image quality, especially if used with a better lens. 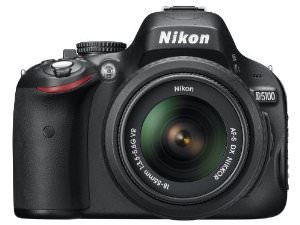 Part of the same generation as the D3100, the D5100 is a little bit higher on the performance scale. For starters, it has the same, 16 mpx sensor as the “big brother” of its time, the D7000, although not quite the same image processing technology. The differences in image quality are however pretty small. It has a rotating LCD screen, which is a great asset for shooting video. It also has an overall responsive feel to it, despite the lack of a top LCD for settings, which is normal for this class, but it doesn’t mean it’s a good thing. 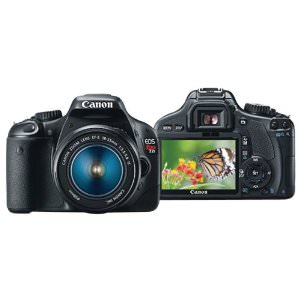 The 550D, as it is also known, has some pretty interesting key features, among which are a highly capable 18mpx CMOS image sensor, the DIGIC 4 image processor, and a high quality LCD screen. It’s not the latest Canon DSLR in this class, but it is still available and, like the previous two Nikons, it can be found at very attractive prices. Just make sure you ditch the kit lens. 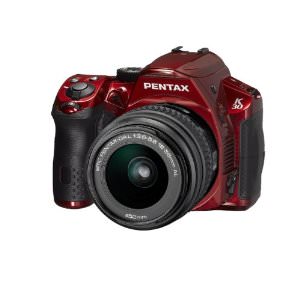 Pentax is often, unjustly disregarded as a choice by beginning photographers. Yes, Canon and Nikon are the most popular brands, but it doesn’t mean there is nothing else good out there, especially in this class. One of the coolest things about how Pentax make their cameras is durability. Just check out some homemade durability tests on YouTube. Anyway, the K-30 is one of their cameras aimed at first time DSLR buyers. It has a 16.3 mpx CMOS, 6fps continuous high mode, and a standard full HD video mode with autofocus. 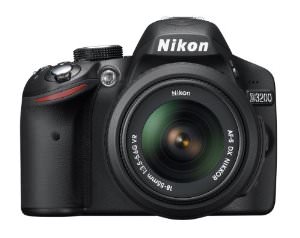 It’s obviously the successor of the D3100, and that means that all the wrong things about it, not so many if you’re a beginner, should have been improved. And in the Nikon D3200 they have been. The resolution is “up to date”, at 24.2 mpx, there is a Wi-Fi connection capability, although the adapter is not included in the kit, and the video recording is noticeably better. Overall, it’s a pretty safe bet for anyone looking for very good image quality and who might be considering serious photography in the future. 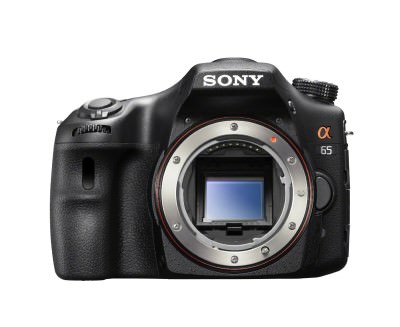 Since their leap into DSLR photography a few years ago, Sony has introduced some very interesting features and technologies to the market. They were the first (well, actually Minolta, whom they bought were) to have in-body image stabilization and all these years later it still works just fine. The A65 has Sony’s new Translucent Mirror Technology. Basically, what this thing does is allow the camera to shoot, focus and detect faces at the same time. All the other cameras do that step by step, even though very fast in most cases. It’s already at its second generations, so yes, it’s good. The resolution is a generous 24.3 mpx and the continuous high frame rate is an impressive 10fps. 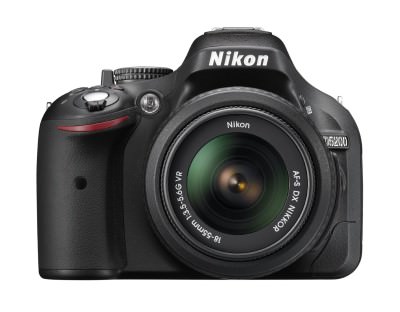 The D5100 has had a very successful career, and one of the main reasons is that it was very well designed and reliable. So, there wasn’t that much to be done for improvement. In the D5200 they obviously upgraded the resolution, so you now have 24.1 mpx available at your discretion, the speed is slightly increased and the LCD screen is better. It’s not a giant leap from the D5100, nor from the D3200, but overall it does perform better than both and feels better also. 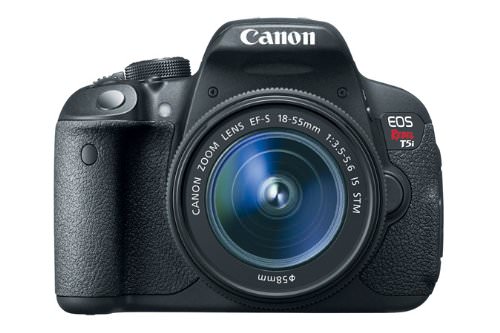 It would seem the T4i (650D) was not destined for a very long career, and this is the face of the replacement. The key features of the 700D are the “Hybrid” 18mpx CMOS, a real time preview of Creative Filters in Live view mode, a high quality touch screens LCD and the list could go on. The finish is also somewhat upper class, and that can only be a good thing. After all, even if you’re just starting out, you want a camera that feels good in your hands and this is one. It also handles video pretty well and the built-in stereo microphone help. Overall, this is one of the best additions to the Rebel family that has been around for over twenty years. 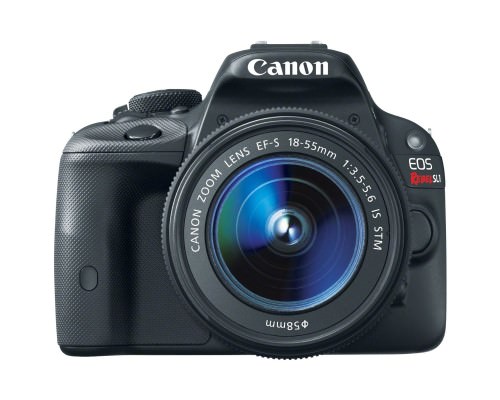 So this is one of Canon’s weapons in the fight against mirrorless cameras and conventionally sized entry level DSLRs. They’ve made the smallest and lightest APS-C DSLR available today. They’ve downsized the internal components and the result is considerably less weight and size than the T5i. It houses the second version of the “hybrid sensor”, originally introduced on the T4i and the resolution is 18 mpx. Image quality, like with everything else Canon makes, is very good, and the touch screen LCD is also a joy to work with. Overall, if Mother Nature didn’t give you large hands, the SL1 is the way to go if you want the latest, highly capable technology in a small package. Just don’t buy pro lenses yet.