The 9 horrible cameras that shouldn’t exist

So far we ’ve been focusing on only the best when it came to photographic gear. The best cameras, the best lenses, the best filters, etc. This time, we thought we’d take you on a tour of failure. The world’s giant camera manufacturers have made countless generations of photographers happy with their masterpieces of design and engineering, both in the analog and digital era. The thing is though, you can’t have an unlimited streak of good cameras without at least one or two horrible cameras every now and then, preferably as rare as possible. So we made a list with some of these cameras. It may not be complete, there might have been other disasters throughout history, but these are certainly some of the most outstanding fails. Here they are! 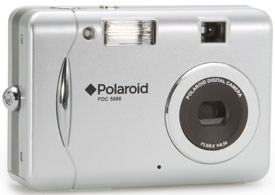 It would have been so much better and more dignified if Polaroid had stuck to their original format instead of going digital. As you can imagine, early compact cameras are a category that was full of junk models. Actually, I should be using present tense. Back to the Polaroid, when it came out it was a bit of an eye catcher because it had 5.1 mpx and only cost $90. Everything else was horrible. Too much displayed contrast, all the details were absorbed by shadows, the recycle time between flash shots was about 11 seconds, and the list of flaws was much longer. 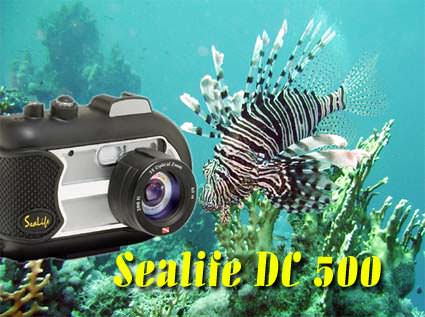 When it came out in 2005, it made a bit of noise and it was actually praised at the beginning. All that lasted until people realized the quality was actually very poor. The flash would often stop working underwater, it couldn’t be unlocked when submerged and the image quality was below standard, even for that time. 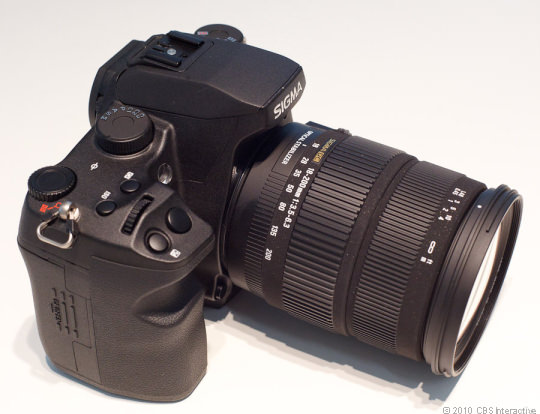 It was initially intended as a $2000 camera, but then the seniors of the company thought (for no logical reason whatsoever) that it would make a good competitor for medium format cameras. Therefore, they decided to move into the $9000 price zone. Since the market isn’t that flooded with crazy shoppers, it didn't do very well. Obviously, tension between Sigma and retailers started emerging .and things got even worse as the months went along. The camera is not really a good choice, considering the other options on the market. The Foveon sensor does hold a lot of potential. Sigma just did a very poor job of exploring it. 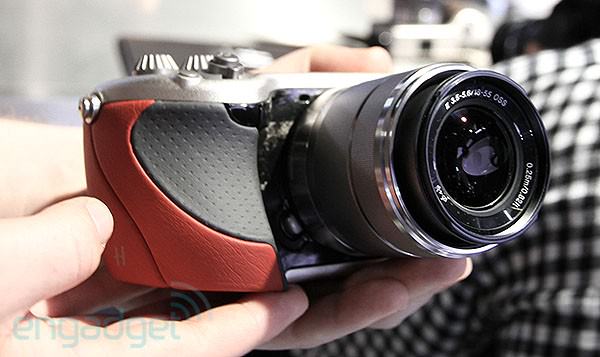 Everybody knows Hasselbalds are some, if not the best cameras on the planet. Everything they do, or they used to do anyway, is of the finest quality and performance. But when they screw up, they do it big time. The targeted audience for this camera is kind of the same as with gigantic watches. People who want to be flashy and show of with anything else other than their charm and personality I really don’t think this is what Victor Hasselblad would have had in mind for marketing, but they’ll probably be a few show offs who will buy this camera anyway. 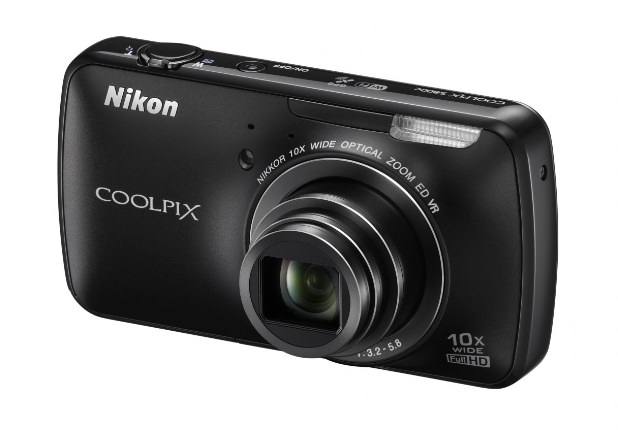 When mobile phones first started having cameras incorporated, everybody thought it would be a bad idea, but it quickly proved to be a successful combination. Hence, Instagram photos that are being displayed in top galleries around the world and are worth thousands of dollars. Unfortunately, it doesn’t really work the other way around. Not that the Coolpix S800c is a phone, but it uses Android, which was obviously designed for mobile communication devices. It’s a cute combination, but not really worth any serious thoughts. 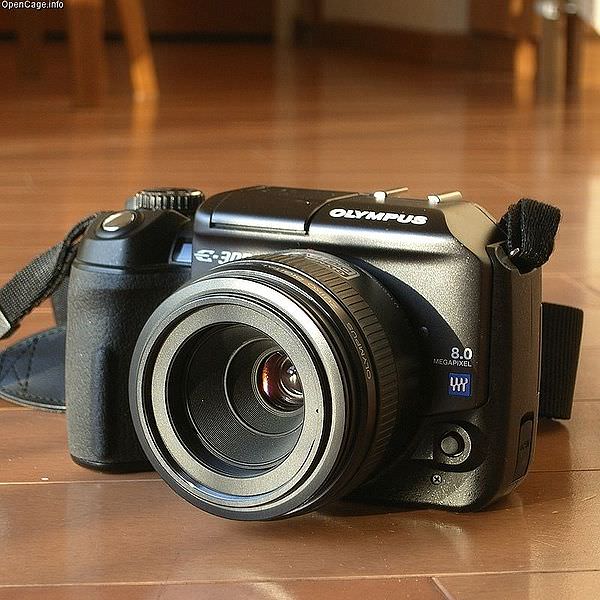 Back in 2004, Olympus decided they wanted to shock the market with an innovative, new DSLR. It didn’t look anything like the real deal, and that’s because they put their money on a sideways prism, also called Porro prism. This one of a kind feature only made the camera look like a black brick, without having an actual, practical use. Besides that, the image quality of its four thirds sensor was mediocre at best, certainly far from anything coming from the competition. 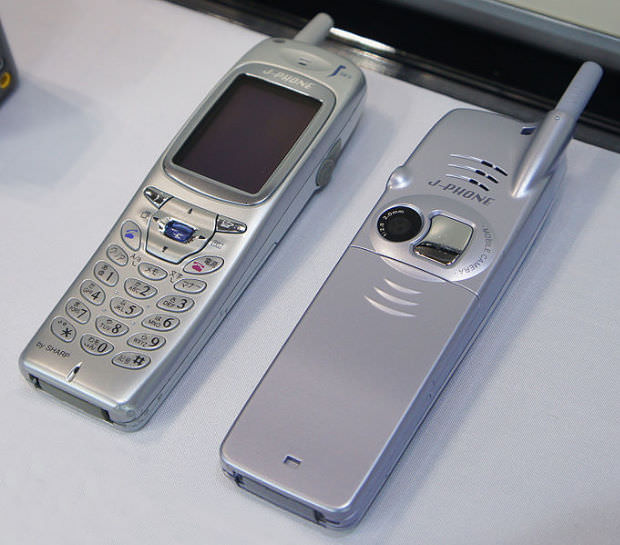 This was Japan’s (and arguably the world’s) first mobile phone to feature a built in photographic camera. It came out in November and it had an 110,000 pixel CMOS sensor, a 256 color display and it was only sold in Japan. It was horrible, but then again, it was a landmark. 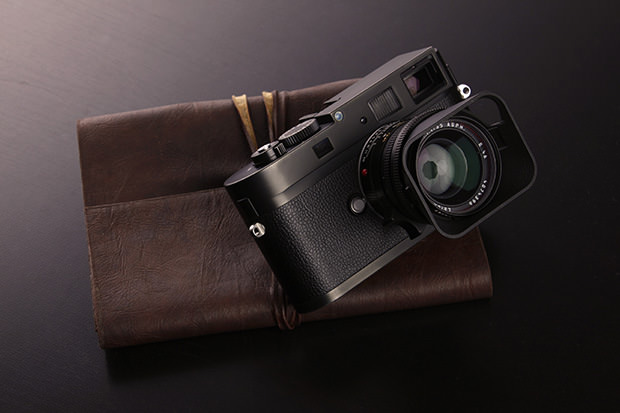 No matter what the future will hold for Leica, they deserve respect from anyone even remotely connected to photography. Their cameras have made and captured history, but sometimes it just feels like history is all they’re interested in becoming. Why would anyone want to make an $8000 digital camera that only shoots in black and white? Some say it’s a purist thing. If you really are a purist, shoot with a pinhole camera, but don’t buy this over-priced grownup toy! 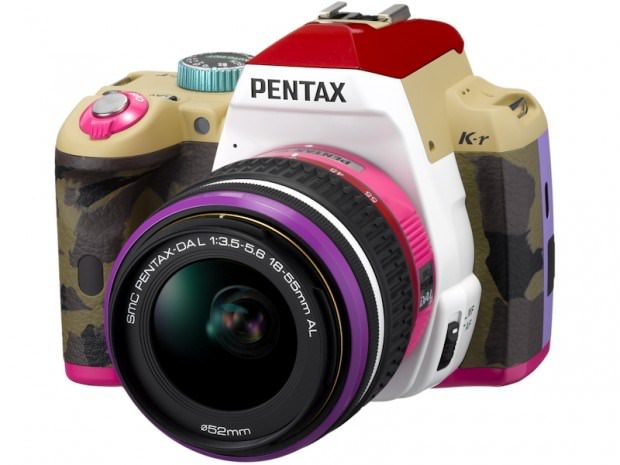 So, this is a special edition camera, apparently named after a famous Japanese pop star. If it hadn’t been for their medium format cameras, Pentax would have lost its respect long time ago, but this…this beats everything.