Why lens sharpness is overrated 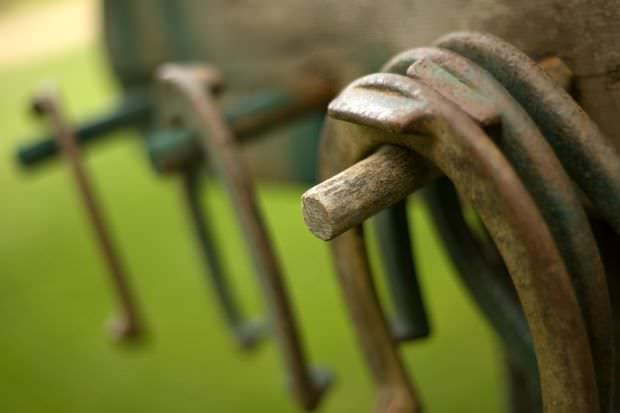 It’s one of the most overrated and obsessive aspects of lens performance. Almost everyone is interested in lens sharpness before they make a purchase, but in most cases, it’s the defining factor. It is also severely misunderstood and people, who know that it’s not the camera that takes the picture, often attribute the responsibility to a sharp lens.

They’re wrong, and I’m going to explain why. Logically, the sharpness of a lens should be directly related to the sharpness of a photograph, but in real life, it isn’t. It is one thing that helps sell however, and the PR and marketing departments from lens manufacturers know this all too well. Photographers, especially beginners, are obsessed with having ultra-sharp images, even though this is one aspect that has very little to do with what real photography means. In the real world, everyone would start taking better photographs if they just focused on that, and studied about it, rather than picking out the sharpest lens. Optical performance has been around, as an occupation, a lot longer than photography. Sharpness at the end of the day is really a matter of how well you use a lens, rather than how well it was designed. Even the early lenses of the 19th century were capable of producing tack sharp images, when properly used, yet here you are complaining about how poor your plastic kit lens is. I’m not saying that those lenses are good, but they are far from causing any real damage to your potential in photography. Even if you were to work with the most horrible lens available today, you would still get pretty good sharpness, and one of the reasons is the advancement of modern digital cameras. The sensors are usually built to bring the best out in a lens .

The fact is, it’s a lot easier to take a very bad photograph with a good lens (think $1000+) than it is to take a good photograph with a $100 lens. That’s why many people are scared of buying or settling for the cheap stuff. They’re afraid it will make their photos look bad, soft and have a general unpleasant aspect. The truth is, it’s all an excuse, because the bad photos you take are your responsibility. They have nothing to do with lens sharpness, and nor do the good photos either. So many hobbyists and emerging photographers go a long way to understand lens tests and lab charts, without even suspecting that they are actually harming their selves as photographers. The unpleasant truth is that most of the gear that’s out there is a lot better than the people who use it.

Lens sharpness is directly linked to how you use the lens as an instrument. How well can you play with it in certain conditions? It’s quite easy to make the most expensive zoom on the market look bad, but it’s not very easy to make a poor man’s plastic lens look good. In the real world, everything is related, from how the light on the subject to texture. Finding the optimum combination is part of what makes an experienced photographer, but what should be remembered is that lens sharpness is just one more excuse for taking bad photos.