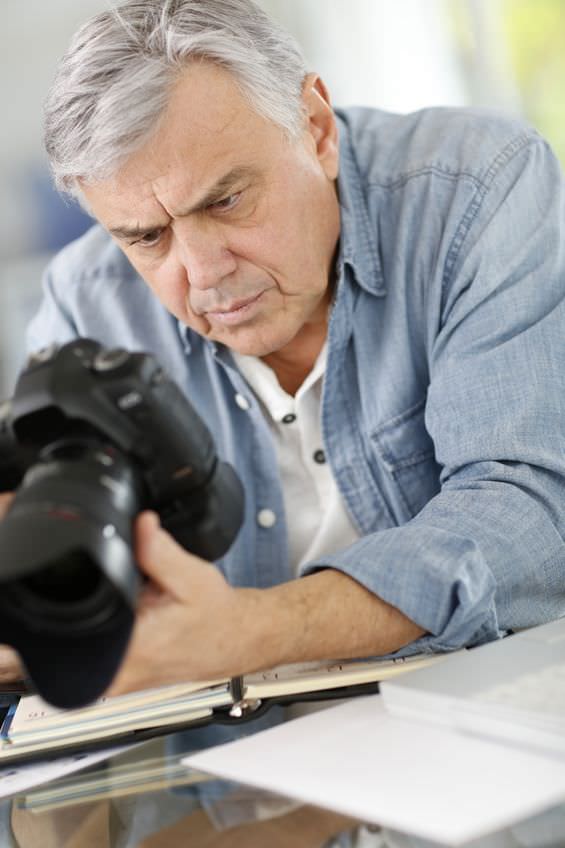 Plagiarism is passing off somebody else’s work as your own. Although it is more prevalent in written works, plagiarism also happens in the field of photography. With the wonders of Photoshop and other photo editing filters, a photograph can appear different from the original. There have been many cases of photo plagiarism over the past years and it gets worse as the online community gets bigger. Here are five incidents of plagiarism that made headlines in the photography industry.

In 1991, Ian Sanderson took a photo of couples kissing on a carousel for Athena in Paris. This is one of the photos that can be licensed under Getty Images where Sanderson is a contributor. Years later, a copycat photo appeared in the advertising campaign of the French National Tourist Office Federation (FNOTSI). The FNOTSI commissioned its advertising photography for this campaign from the Prisme ad agency. After a four-year legal battle, a court in Paris ruled in favour of Getty Images and Sanderson in 2007, saying that the FNOTSI picture is a deliberate copy of Sanderson’s photo.

Renowned French photographer William Klein was surprised when he got a call asking about the series of photographs he took for John Galliano’s a fashion house. Klein did not take part in the said campaign and decided to take legal action. The images were on fashion magazines worldwide bearing Klein’s famous contact sheets and trademark diagonal brush strokes. Galliano denied the allegations but were later on asked by court to pay Klein €200,000 in damages and publish an apology in each of the magazines that bore the advertisement.

Peter Bialobrzeski, winner of the 2003 World Press Photo Awards for his photograph of the Nanpu Bridge, found his work plagiarized by father-and-son photographers Horst and Daniel Zielske. The tandem used the Shanghai photo of Nanpu Bridge in its exhibit in Hamburg Museum. Bialobrzeski asked the museum to remove the photos in the exhibition. The museum refused to take down the photos maintaining that the two almost identical photos are different from each other. The Zielske’s also released a press release saying that they captured a “particular moment” supposedly implying that it’s different from Bialobrzeski. The dispute was not resolved much to Bialobrzeski’s disappointment.

Hou Xie won the gold medal in the Chinese National Photographic Art Exhibition 2010 for the photo “Tomorrow’s Reality.” Not long after the medal was given, a member of the Photographers Association of Jiangsu named Chen Lianju remembered a similar photo in a book over a decade ago. True enough, it was an image taken by respected Chengdu photographer Guo Ji. Hou was stripped of his award despite his assertions that there are more original elements in his rendering.

UP Student vs Multiple Photographers

Just recently, a graduate student from the University of the Philippines Diliman (UP) named Mark Joseph Solis admitted to plagiarizing the photo of Gregory John Smith. Solis submitted Smith’s photo in the Smiles of the World photo contest wherein he won the grand prize of $1,000 and roundtrip tickets to Brazil and Chile. The award, cash prize, and travel tickets were all nullified and reclaimed by the Chilean Ambassador Roberto Matorga. Further investigation showed that Solis has been committing plagiarism over the past years and has been getting recognitions for doing so. In 2011, he won the Papworth Trust’s photo contest using a photo taken by a Flickr user in 2008. He also entered three stolen photos in the photo competition held by European company VinylPlus. He has also used one of Smith’s photo previously to join a competition sponsored by the United Nations. The UP administration is now investigating this case and is mulling on filing a case against Solis.

Photographers are easily victimized by plagiarists most especially if their works are uploaded in the web. If you want other people to benefit from your photos but still keep your copyright, you can use the Creative Commons License which allows you to choose the kind of license you want to grant to other users. Originality is what differentiates a great photographer from a good one. Imitation is not always the best form of flattery. Sometimes it is a sign of a lack of creativity and ingenuity. Plagiarism is a route that only lazy people take in the guise of artistry.

Danielle Santiago is a freelance photographer with a marketing diploma. On her spare time, she enjoys reading the Russian Classics and Fitzgerald's flapper girls. 3 Personality Tests testify that she is a sanguine spirit. This has enormously helped girls to be in total ease and comfort as they journey to find their inner and outer beauty with Danielle as their boudoir photographer. A little old fashioned, Danielle is a strong advocate of killing television and other virtual distractions - nothing beats a walk in the park! Follow her on Twitter and Google+.