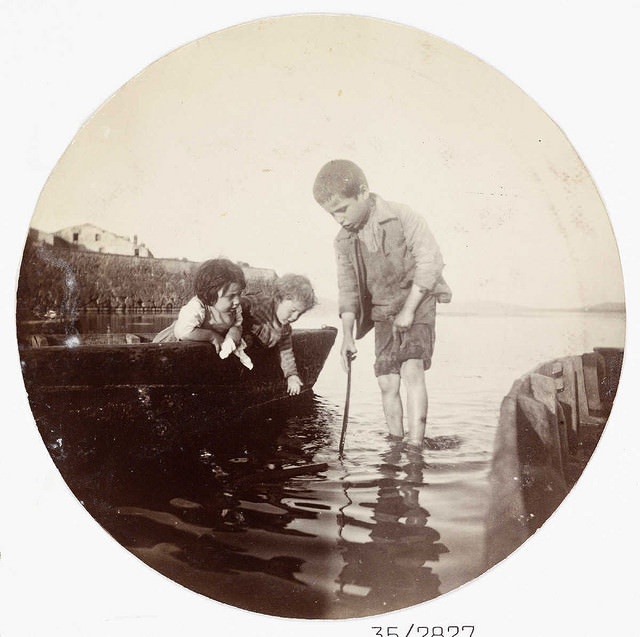 Amid the smartphone craze, the boom in amateur photography and the panic over falling camera sales, the consumer camera has, quietly, turned 125.

George Eastman introduced the Kodak #1 in 1888 with the slogan, “You press the button, we do the rest,” inventing not just a camera, but amateur photography. Today, consumer cameras range from the basic point-and-shoot and cameras inside smartphones and tablets to budget DSLRs. And while some professional photographers may view the consumer camera as a threat, chances are, the camera inspiring that career choice was an amateur one.

The Kodak #1 came pre-filled with a 100-exposure roll of film. The user set the shutter with a pull string, looked through a V-shape at the top of the box-style camera to frame the shot and then used a button at the side to take the image. A key wound the film for the next shot, and, once the roll was filled, the entire camera, not just the film, was shipped in for developing. Kodak then returned the device, filled with a fresh roll of film.

The first consumer camera sold for $25—today, that amounts to $629.08, based on the Consumer Price Index. Returning the camera to develop and then reload the film cost $10 or $251.63 today. Despite the hefty price, amateur photography quickly grew.

Just two years after the Kodak #1 was introduced, Eastman created the Brownie, considered the first mass-marketed camera. The box-style Brownies continued selling for an astonishing 60 years.

While Kodak was the first to create the consumer camera, many other manufacturers helped advance the technology as well. Around 1913, Lecia produced the first 35mm camera, creating a standard that's still around today. Polaroid went one step further with the consumer model, designing film that skipped the developing process in 1948. The first point-and-shoot autofocus camera was introduced in 1978 by Konica. Disposable, single use models made cameras affordable for nearly everyone after being released by Fujifilm in 1986.

The first professional digital camera hit the market in 1991 and a handful of consumer models followed in the mid-1990s. Interestingly enough, the company now claiming that more people take pictures with the iPhone than any other camera was the first to release a consumer grade digital, the Apple QuickTake 100, in 1994. Kodak followed soon after and Casio released one with an LCD at the end of 1995. Sony's Cyber-Shot line first hit the shelves in 1996.

Now, consumers have a wide variety of choices from the basic AA powered compact to budget DSLRs (Canon, by the way, was the first to offer these with the EOS 5D in 2005). A majority of adults in developed countries always have a camera on them, often in the form of a cell phone, iPod or tablet.

125 years after photography became accessible to the average Joe, professional photography is still sticking around. Photographers are hired for their eye for composition, advanced knowledge of techniques like HDR and cameras that can capture much more than the basic consumer option. While the consumer camera has developed the naive idea that “anyone can take pictures,” most pros today credit their start to a basic camera.

125 years after the first consumer camera, 208,300 photos are uploaded to Facebook every 60 seconds. Yahoo analysts estimate that, next year, digital cameras will snap 880 billion—yes, that's billion with a B—photos. That's a pretty big piece of cake. 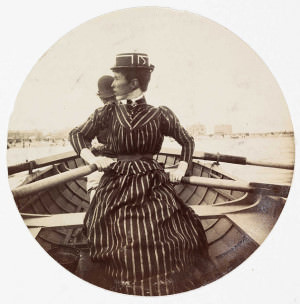 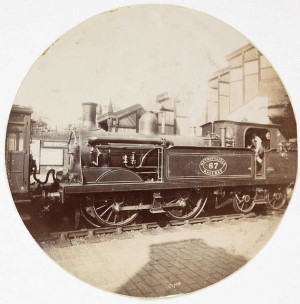 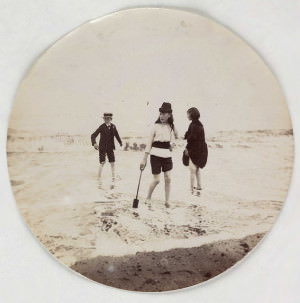