How to recover the photos from your memory card 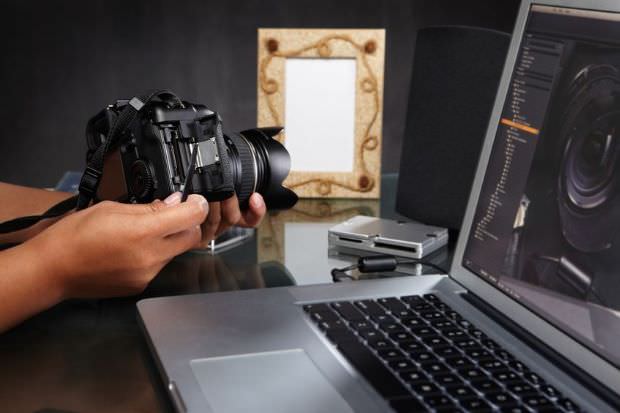 It’s a nightmare scenario, but whether we like it or not it can happen to anyone: the loss of all the images from a memory card before you get the chance to save them. There are a few ways to lose the data from your memory card, but the most common are accidental formatting and viruses. Since prevention is better than treatment, make sure that whenever you access the menu on your camera, the format memory card option isn’t highlighted, because it doesn’t take a lot to lose everything from there. Also, with Nikon users, make sure you don’t put pressure on your camera inside the bag, so that the two top buttons for formatting aren’t being pushed simultaneously.

As far as computer viruses go, it’s best to keep your computer as clean as possible and your protection software up to date. If you do have a virus on your computer, whatever device or storage media you connect to it could potentially be infected as well.

But, moving on to when it’s too late for prevention, here are a few things to do in order to recover those precious pictures you’ll be in a lot of trouble if you don’t deliver.

First of all, is real recovery possible? There are a lot of myths about this. Some say you can never recover 100% of the lost data, others say that if you format the card instead of deleting all the photos, you might as well give it up because you’re wasting time. The fact is there is no real guarantee for anything. You might get back 20%, all of it, none of it and variables in between. It depends on several factors, like the quality of the memory card, the problem itself, and the recovery software.

Here are six of the most effective recovery programs on the market:

It’s one of the most complex and widely used applications. It works only for JPG and RAW files and most video files, but it won’t for TIFF and other kinds of files. It offers a very good CR2 detection. It only works with drives that have a drive letter, so damaged partitions or bad sectors that won’t allow the assigning of a letter might be deal breakers for recovery. Other than that, it’s a very capable piece of software.

It is said to be, at least in some aspects, the most powerful recovery tool so far. The maker claims it can recognize up to 390 file types. Recovery searches can be performed on the space marked as free, or on the entire drive. One interesting feature is the “unformat” function that doesn’t just look for files block by block, but rather it analyzes the entire drive for file system structures. Despite its lack of graphical interface, which can be quite intimidating for some, it’s actually very powerful and flexible software that can work magic you dare not hope for.

After it starts in wizard mode and asks you the specific questions about what you want to do or save, it performs the scan and it comes up with a highly detailed report of what files were found. If you click on any file, it will tell you how healthy it was, if it was overwritten or not, etc. In terms of actual recovery, it does a pretty good job, and coupled with the user friendly interface, it makes it a pretty good option.

With most recovery programs, not just these, patience is a virtue. An average 8GB SDHC card will take about 10 minutes to be scanned, with most programs. Recovery depends on any damage it might have sustained, or any errors that might have occurred during writing.

At the end of the day, our best bet is to buy quality memory cards and to backup as often as possible.