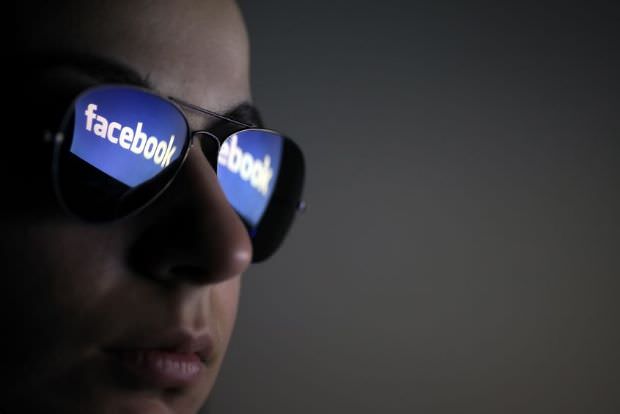 Have you seen this legal disclaimer floating around Facebook?

In response to the new Facebook guidelines, I hereby declare that my copyright is attached to all of my personal details, illustrations, paintings, writing, publications, photos and videos, etc. (as a result of the Berner Convention). For commercial use of the above, my written consent is needed at all times.

Well (big surprise), it doesn't work. Facebook is often under fire for their policies, and the theft of images is a big concern for photographers. So, can Facebook really steal your images?

Facebook can (and does) use profile images in advertisements. Using a user's name and profile picture to recommend pages isn't new to Facebook, but they recently updated their legal description to make it more clear. They don't use your picture directly in the advertisement, but may use your profile image and name underneath to suggest pages that you like to your friends.

Facebook could (but doesn't) sublicense your photos, royalty free. Facebook doesn't sell user images or give them away royalty-free, but based on the language in their policy, they can. By signing up for Facebook, users agree to give Facebook “a non-exclusive, transferable, sub-licensable, royalty-free, worldwide license” on any of their content, including images. “Sub-license” means they can use images even though they don't own them, and, well, “royalty-free” is a well-known term among photographers.

Facebook can't prevent other people from stealing your images. While Facebook can sublicense user images, they haven't (at least not yet) used user images outside of the social media site. But, Facebook can't prevent others from lifting images either. An online dating company, Lonechat.com, stole an image of Rehtaeh Parsons and used it in a Facebook ad. Parsons was a Canadian teenager that committed suicide earlier this year after being gang raped and then later cyber bullied about the incident. Facebook's response, however, seemed appropriate; they removed the ad immediately and banned the company. But, there isn't a way to prevent image theft from happening in the first place.

Weigh the pros and cons before sharing. Sure, someone could steal those images if you post them. But that doesn't mean Facebook isn't a valuable marketing tool. Don't post every image you take, but if Facebook has been a valuable tool to reach new clients in the past, don't delete your account either.

Watermark your images. If you do post images, make sure you mark them appropriately. Place the watermark in a way that's hard to crop out. It's sometimes hard to tell where a stolen image originated, but marking your images can make taking action against image theft easier.

Check your privacy settings. Make sure that photos you are marking as public should really be viewable to the public. Monitor the privacy setting on each post.

Facebook doesn't currently use posted images outside of the social media platform, but photographers should be aware of the possibility, however unlikely. The theft of images from other users is much more probable, however, and uploads should always be done with caution.