9 ways to determine the pro photographer 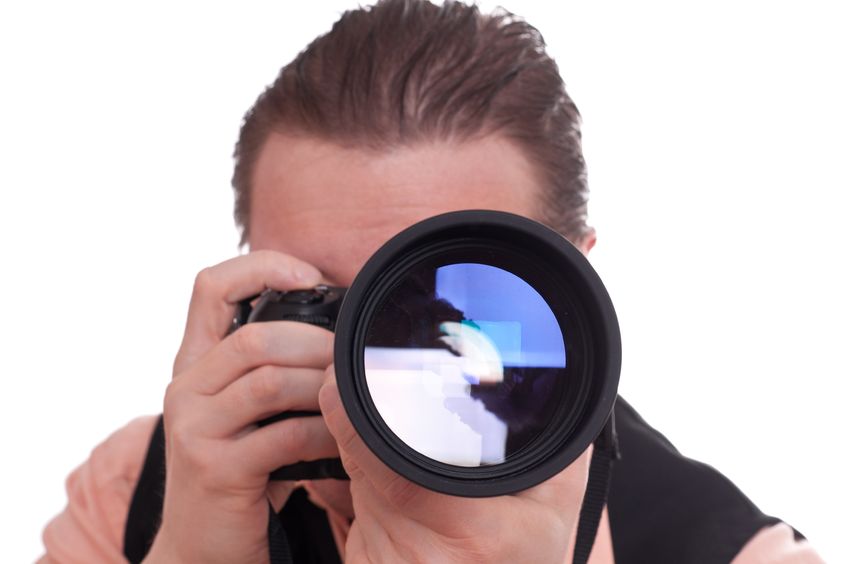 In the past, we’ve talked about how you can spot the amateur and the beginner photographer. Now I’d like to focus on how you can determine who the pro from a group of photogs is. Here is a short list of things or behaviors to look out for. Of course, it can be extended, but these are the ones that I thought were most eye catching.

If you see a guy wearing a vest that is stacked with pockets and there is no trout stream anywhere near the location, chances are he’s a photographer. Not just any photographer, an old school one nonetheless. The habit of wearing a vest comes from the ancient times of film, when pros needed to keep the rolls handy.

Pro photographers often have little to no concern about how they dress. On the other hand, you do not want to be in front of their camera with a less than perfect look. Ruffled clothing, bad hair and any other nasty detail you can think of are totally out of the question when working with a pro who has a trained eye.

3.Open their fridge and voila! Film!

Surprisingly, there are still a lot of old school veterans who have a roll or two of film forgotten somewhere in the back of the fridge. Maybe they forgot about it, or maybe they stashed it nostalgically in hope that the wife won’t find it.

4.Their pro lenses are home fixed

Customer care for pro lenses is something that many pros forget about. Hence the duct tape on many pieces of expensive glass. It might look weird or unprofessional, but hey! It does the job.

Unless it’s someone under 25, you’re dealing with another nostalgic member of the pro club. Time seems to have passed over these guys much like it has over turtles. It left them untouched but their caps rather washed out.

When you see someone climbing to the top of a crane or hanging from a cliff with a camera, you can bet it’s not some weekend rookie with an entry level camera. The real men and women of photography are no strangers to some of the most hazardous situations and irrational risks known to man. All that just to get the shot that pays this month’s bills.

7.A non-conventional meaning for “stock”

If you put ten people in a room and ask them to say what they think of when they hear this word, most of them will probably have something else in mind. Most will probably be referring to it in relationship to food. The guy that mentions the pictures needs no introduction.

8.The beat down car

Many pros have cars that are as old as their careers. Not that there’s anything wrong with that, but it’s just that it feels slightly irresponsible of them to carry around their photo bag that way because it’s often five, even ten times more expensive than the car.

9.The worn out neck strap

It’s a popular habit among pros to keep their first neck strap and pass it on from one new camera to another. Some of them are so old you can barely read the text or make out the color.