We’re coming to the end of the year soon, even though it seems like summer only started a few days ago. Although this year might not have been as exciting as previous years for the industry, 2013 has certainly had its share of awesome highlights. I therefore decided to make a list with the ten best cameras available on the market today. Now, in all fairness, not all of them came out this year. Some of them emerged in 2012, but made a name for themselves in the market this year.

Without further ado, here are they are. 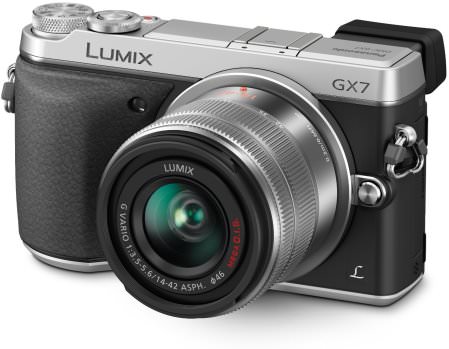 Panasonic’s camera is clearly aimed at enthusiast mirrorless fans. While it might not be a groundbreaking camera in any respects, it has a few very respectable key features. Here are some of them: 16MP Live MOS sensor, built-in stabilizing system, 1/8000 maximum shutter speed with 1/320 flash sync, and a high quality 2.3M dot, flip-up electronic viewfinder. It is a highly capable camera, both in terms of photo and video (Panasonic have always done a good job with that).

See more specs and photos of the DMC-GX7 here. 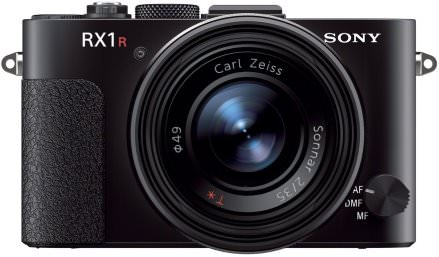 The RX1 was the world’s first compact, fixed lens, full frame camera. The later version, RX1R is essentially the same thing, but without the anti-aliasing filter. In theory this brings out even more detail from the 24 megapixel sensor. It is equipped with a fast 35mm f2 lens, it has a dedicated aperture ring that’s quite practical in the field and it feels like a small tank in your hands. It is at the top of Sony’s lineup and it is an amazing camera to carry around with you.

See more specs and photos of the RX1R here.

Its predecessor, the D7000 was already a camera that seemed hard to beat in terms of what you get for the money, but Nikon pulled it off with this model. The D7100 delivers an image quality that is expected of cameras from higher classes. It is also Nikon’s first DSLR that doesn’t include the low pass filter. The AF system is significantly upgraded, using algorithms from the flagship D4. The resolution is 24 megapixels and it also comes with important upgrades for video mode.

See more specs and photos of the D7100 here. 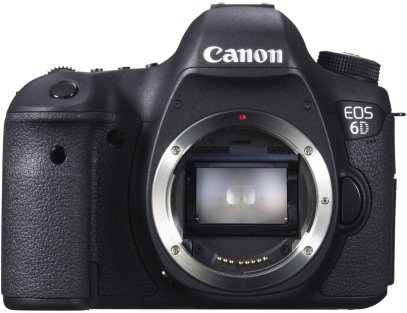 Marking their next logical step in the market, the 6D is Canon’s first full frame DSLR aimed at the enthusiast market. It is equipped with a 20,2 MPX sensor, it uses the Digic 5+ image processor and besides the other features you would expect in this class, it has class leading performance when it comes to focusing in low light. The level of detail is excellent in both RAW and JPG format, making it a solid option for the growing full frame market.

See more specs and photos of the 6D here. 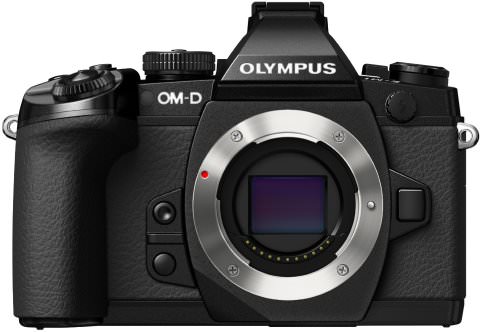 Olympus has been holding on to the four thirds sensor format for years and many have regarded it as a mistake, given the current status of the market. However, they have always been solid optics manufacturers and they have created some impressive lenses for this format. They regard the EM-1 as the long anticipated successor of the E-5 DSLR and it is clearly targeted at the semi-pro/enthusiast market. Its key features are a 16MP four thirds sensor, on-sensor phase detection elements (which are translated into top quality auto-focus performance) and an absolutely beautiful body. It looks and feels very good, it is weather sealed and the best part about all that is the excellent image quality it’s capable of delivering.

See more specs and photos of the OM-D EM-1 here. 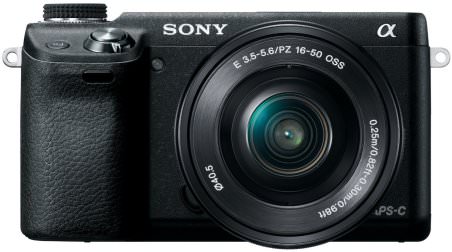 The mirrorless market is targeting amateurs and enthusiasts who are more than eager to get rid of the weight and size of a DLSR, without losing the image quality and handling. The NEX-6 is also designed as a gadget that appeals to smartphone users, and along with the 16mpx APS-C sensor, the2, 3M OLED viewfinder and the built in Wi-Fi, it comes with in-camera apps. The autofocus is based on phase-detection, allowing for accuracy and speed.

See more specs and photos of the Nex-6 here. 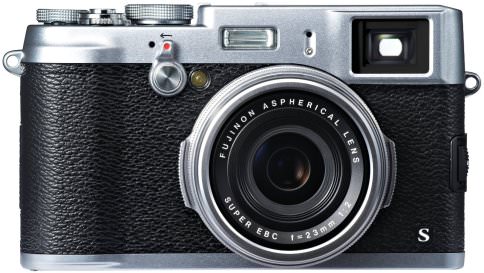 When Fuji launched the X100 it shook the market. They were the first company to put high end technology into a beautifully designed, retro style camera. The X100s brought very few modifications in terms of looks, but it corrected everything that was wrong with the older model. It is equipped with a 16mpx APS-C X Trans sensor; it has the same, superb 35mm equivalent f2 lens and the same addictive hybrid viewfinder. It is one of the coolest cameras to carry everywhere that money can buy.

See more specs and photos of the X100s here.

Moving on to our top three cameras, the MK III is better than the MKII, performance wise. Will it get anywhere close to being a landmark like its predecessor? Not in a million years. It is a natural step in evolution, bringing a legendary camera up to date. It has a 22mpx full frame sensor, and advanced 61 point auto focus system and a bright 3.2”LCD screen. The body has also sustained modifications, bringing it closer to the 7D series. 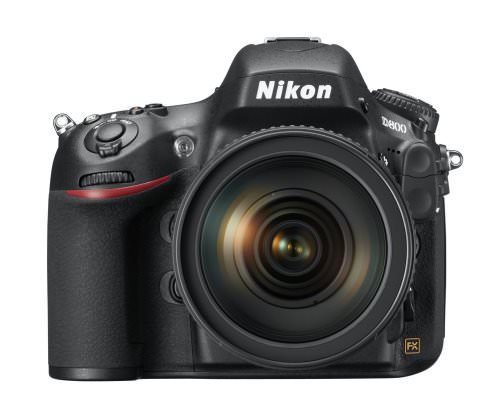 Now, I am a D800 owner, and up until a while ago, there was no reason for me to believe that this wouldn’t be the camera to make it to number one. However, it comes behind the A7R, but we’ll get to that a bit later. The D800 is by all means an amazing camera. I think everyone who owns it agrees with me. It was the first DSLR to bring medium format resolution to full frame sensors. Other than the 36 megapixels, it has an advanced 51 point AF system, DX format and 1.2X crop modes and just about everything else you would expect from a pro DSLR. The body is massive and weather sealed, although significantly smaller than the D4.

See more specs and photos of the D800 here. 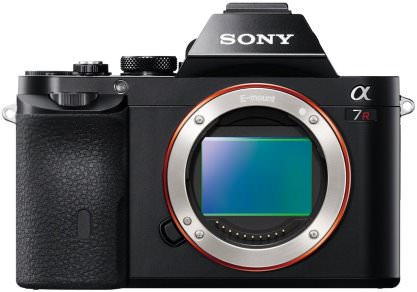 This is a camera that has yet to be officially released so you might wonder what it’s doing here. However, I have had the opportunity to shoot with it for an entire week and it certainly made an impression on me. First of all, we are talking about mirrorless full frame cameras, that belong to a new system Sony’s been working on. The A7 has a resolution on 24 megapixels, while the A7R sports an astonishing 36megapixels. Keep in mind, we are talking about pocket size cameras. The image size is nothing less of what you would expect from a full frame DSLR and that is the first thing that will get many long time DSLR users thinking. It also lacks the anti-aliasing filter and that gives you even more detail to work with. The body, although small, feels very nice in your hands and is weather sealed. Sony have announced a total number of fifteen lenses available for the system by the year 2015 and the cameras are said to be available on December 1st. Both the A7 and A7R are perfectly capable of supporting existing E-mount and A-mount lenses, giving you the choice to crop your images.

It is a very pleasant surprise, but other than that, it feels as if for the first time, there is a system that is fully capable of competing with high end DSLRs. For that, and many more, the A7R takes first place in our top.

See more specs and photos of the A7R here.