Work for free because it’s a good idea 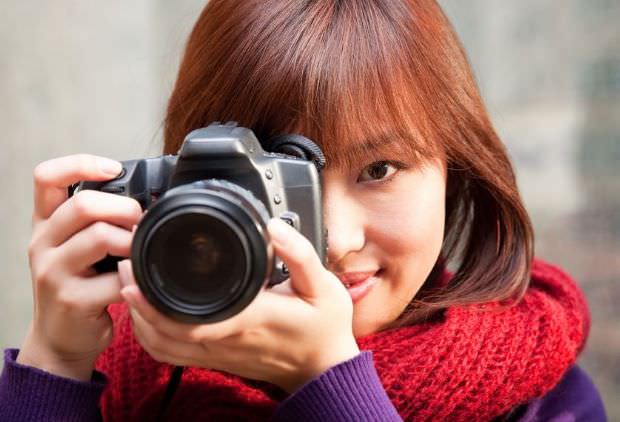 In the past few years, I’ve had the opportunity to talk to quite a few photographers from the US and Europe. Moving past the general opinion that things are getting harder in this line of work, I ran this question by some of them: would you ever consider working for free? With just a few, shy exceptions, the majority of the answers I got had a definite “NO” attitude attached to them. It wasn’t really a surprise, especially since I shared their opinions most of the times. But let us be honest with ourselves and admit that even the people who are most devoted to their principles will occasionally break their own rules. So, yes, I have worked for free and it wasn’t a million years ago either. Why would you do that? Especially in this economy and with this many photographers stepping into the market, it seems like a fairly miscalculated decision. I thought about it for a while and I came up with a few arguments of my own, but I am sure they will be shred.

Just because you are a small business owner doesn’t mean you can’t contribute to society. Charity organizations and pro-bono projects are both good ways of giving back to the community. Think about awesome projects like Help Portrait. Not only does it bring a smile to the less fortunate, it also helps with your credibility, although between us, it probably wouldn’t be fair to do charity work for the sake of publicity. We have the major corporations already doing that, so the world doesn’t need any more of it.

This one is widely disputed among photographers, but it’s also probably the most common situation in which you may find yourself having to work for free. First of all, it’s hard to say no to a close friend when he needs a couple of head shots for a new job. You’d probably be labeled a complete jerk if you asked for money. Or maybe an old college buddy would like you to snap a few photos at his wedding. If you don’t feel like doing it, it’s best to refuse politely. If there is no chance of having a clear conscience about doing anything for free, try to work a friendly barter, but consider the fact that asking for money could damage your friendship.

A project you believe in

There is rarely something as motivational as a project you believe in 100%. It might be something put together with someone from another field, like a social awareness campaign, or it might belong to you entirely. Simply knowing that what you do can make a difference can bring a personal satisfaction that is at least equal to that of money. At least that’s how things are with many photographers I know, myself included.

This is by far the last thing a photographer wants to hear when discussing a reward. Being mentioned with credits is not the most desirable thing you want to get back for your photos and effort, but it’s not the worst thing that can happen either. The trick with working for credit is knowing when to say yes. Whatever the project may be, it should involve at least one powerful name in your community. Starting brands and businesses might be worth it, but it will take some time before they will actually bring you other clients. On the other hand, in any bigger league, nobody will take you seriously without the proper credentials. So think wisely about where it’s best to invest your effort and when the times comes, do the job as if you were paid. The same goes for any of the above.