Blast from the past: 9 vintage camera commercials you’ll love 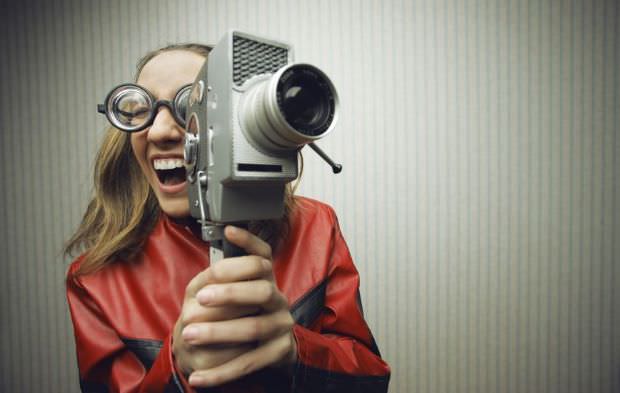 Most creative professionals, regardless of their field of work, will appreciate a good commercial. Advertising is one of my guilty pleasures, and sometimes I find myself searching for the ads that impressed me most on YouTube, and watching them over and over again. This time I thought I’d put together a small selection of vintage camera ads. Now, keep in mind that most of them come from an age when TV was the most important advertising channel. They had to impress a large group of people and to get them to buy their product. The language is typically simple and less subtle than what you see in today’s advertising. Some of them are funny; others will leave you nostalgic to the point of watering your eyes. Here they are.

A priceless, well timed reaction from a funny geek character.

“No focusing, no dials, no nonsense.”

What’s great about some of these old ads is that they would also explain how to use the camera, not just promote it.

This is from back when red eye was a plague for family photo albums.

Most of the photography commercials from the 60s probably belonged to Kodak. This is one of them, featuring a very young Betty White.

Back in the day, having a zoom lens built into a compact camera was really a big deal. It kind of seems out of this world now.

This was one of Canon’s most legendary cameras ever.

This was one commercial that made it target audience very clear. Just load the film, man.