9 creepy places you would love to go shooting

Generally, when discussing locations, photographers have beautiful places in mind. Places where nature makes you want to snap postcard photos at every step, places that are either quiet and peaceful or full of color and life. Also, in most cases, photographers prefer having some form of comfortable accommodation nearby, just in case they feel it’s too much nature for them. Well, this time we are not going to talk about any of those nice, warm, family and camera friendly locations. This time we are going to take a look at a few of the scariest places on the planet. These are locations where you would have a hard time surviving a night on your own without guts of steel or military background. But they are also places where astonishing photographs can be taken. Few are brave enough to venture into some of these locations, but their efforts are well worthwhile. Here are some of the most photography hostile places on earth. Enjoy.

They were built in 1978 for tourists and U.S Officers. For some strange reason, they thought they would bring tourists. Construction was stopped in 1980 due to numerous car accidents in the region. 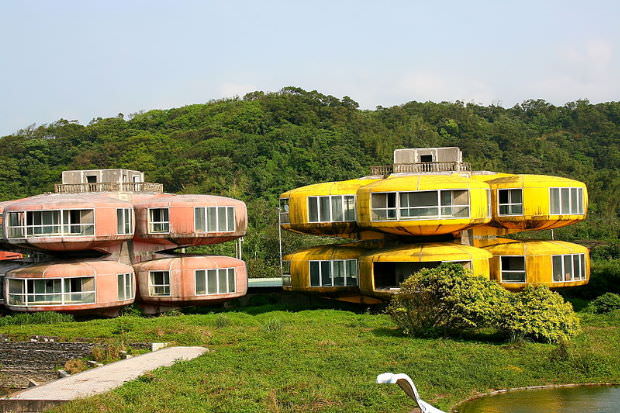 It was built in opened in 1838. It was used as an educational center after WWII and has been fully abandoned since 1994. 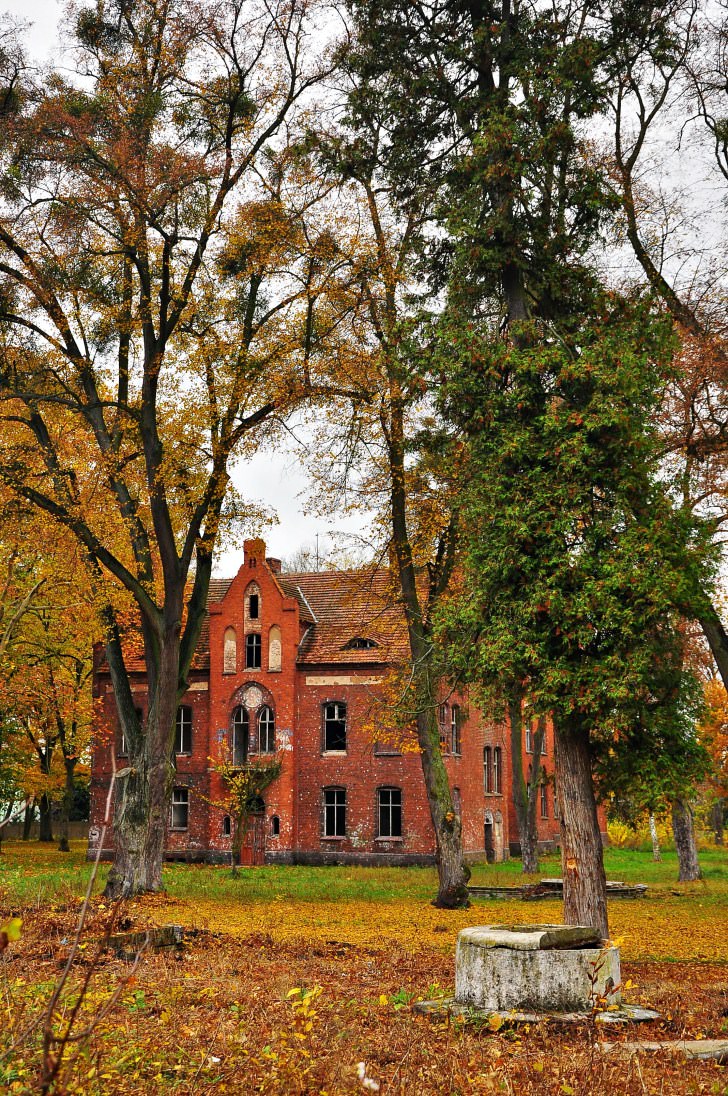 The Germans started using the barracks in 1937 and continued to do so until the war ended. After that, the Soviet Army took over until 1992. There are more than 50 buildings in the complex and it was one of the locations used for shooting Inglorious Basterds. 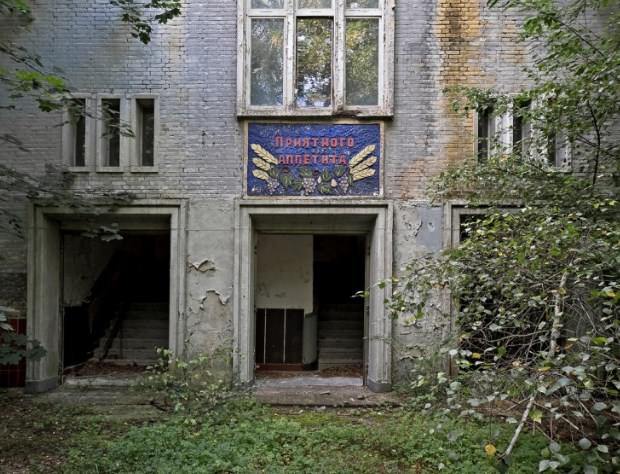 Anywhere in North Korea would be absolutely amazing and insanely hard to photograph. It is probably the toughest regime in the entire world. It is so different that the rest of the world, that you might think you is in some sort of abstract movie. Of course, it takes a lot of paper work to be allowed to entire the country, not to mention the fact that pulling out your camera is pretty much like taking out a gun. 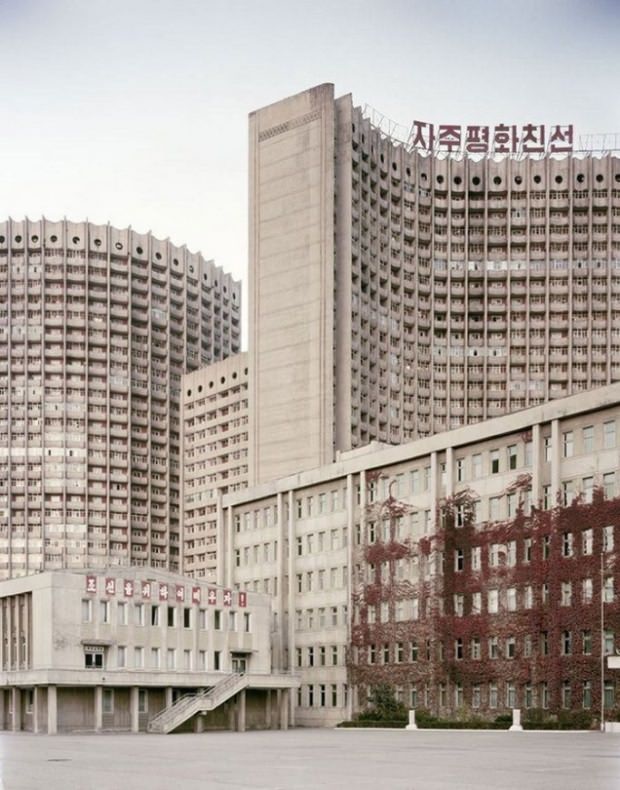 What’s happening to Detroit is sad. The once industrial Mecca is half abandoned and beautiful pre depression architecture is being left to sustain unrepaired damage from weather. But it looks beautiful. 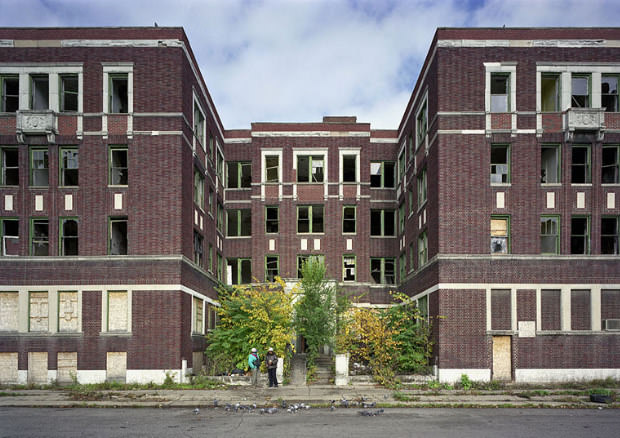 It was built to be indestructible and survive direct atomic impact. It was actively used until 1993.

It is currently a museum. 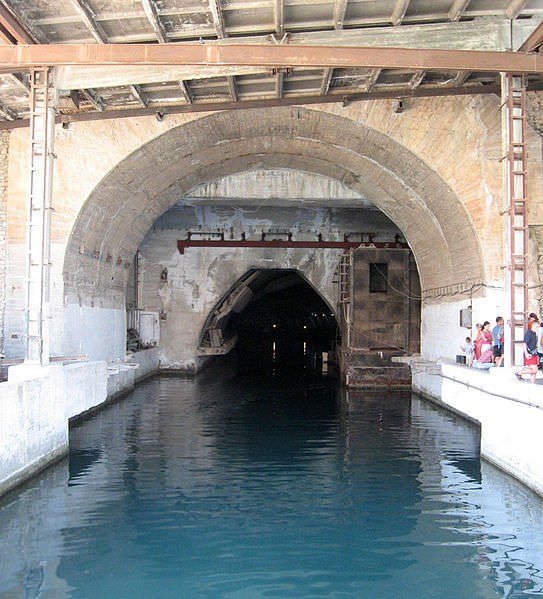 Also in Ukraine is my favorite on the list. The once thriving city of Pripyat, home to the Chernobyl nuclear power plant. Everyone left the city knowing they would return in three days, so it was pretty much abandoned as it was. Do not even think of going there without radiation measuring equipment. 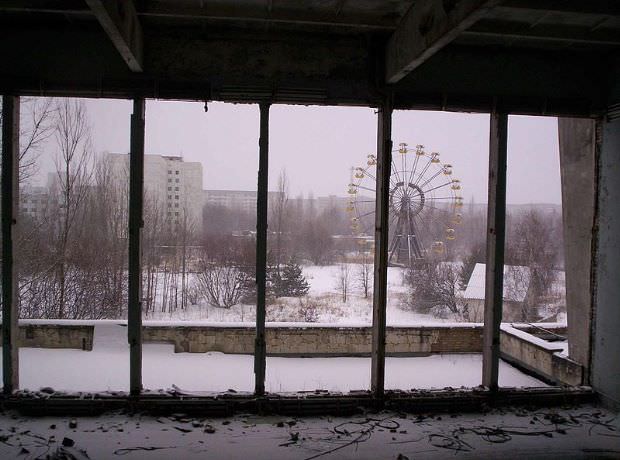 Photo credit: Released into the public domain (by the author). 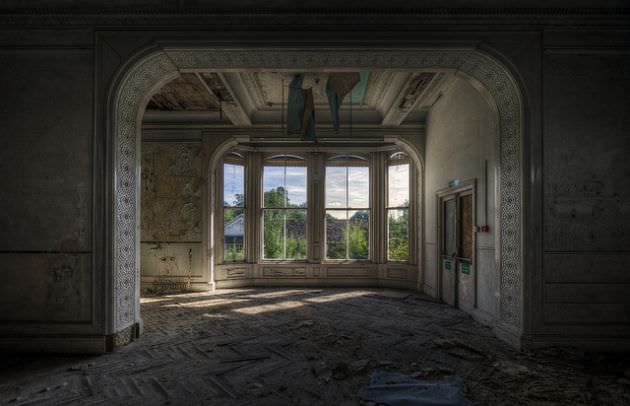 Basically, it’s located 1330km away from the North Pole. There are no official inhabitants. Just one or two military guys who watch the place and welcome Norwegian tourists actually live here. 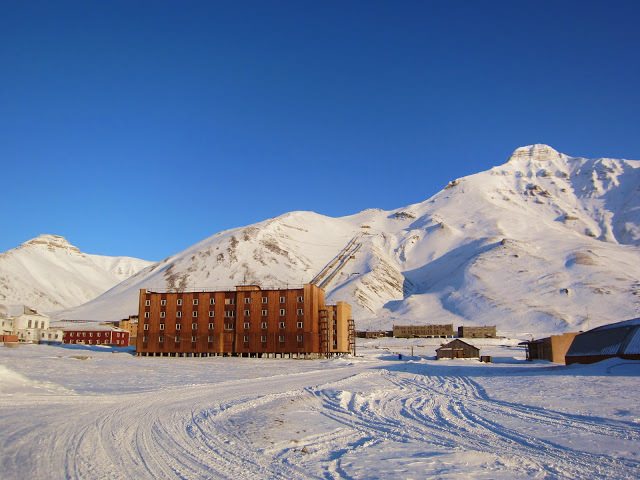