The 9 Best Cities For Street Photography

Besides its obvious role of documenting life and capturing history, street photography has gone beyond into the realm of true visual art. Some of the most expensive and famous photographs ever sold were captured on the streets of big cities. The street is an infinite source of subjects and it is an ongoing spectacle of human life in all its forms. Mankind can be portrayed in many ways, but perhaps none of them is as honest as a candid capture in an urban rush.

Here are the 9 cities that offer the most for street photography: color, diversity, architecture, history and culture.

It’s one of the most interesting cities in Asia. It’s very colorful, yet full of contrast. You will find modern buildings and impressive architecture, but you can still find old Chinese houses as well.

It is also one of the cities where people shop everywhere you look and that alone can be an interesting subject. P.S. camera gear is cheaper also. 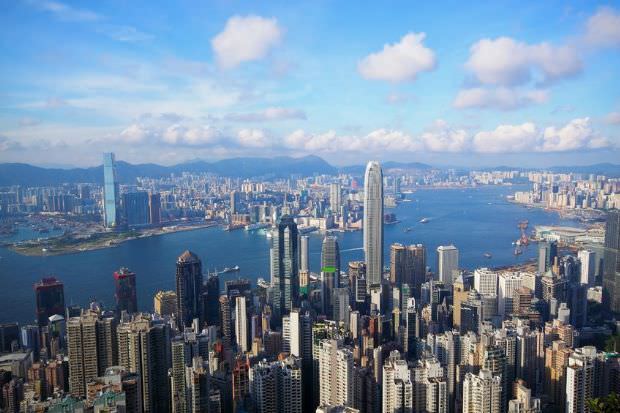 One of Europe’s oldest and most interesting cities, Barcelona has a lot to offer in terms of diversity and culture. The neighborhoods are a great place to shoot during the day, and at dawn or dusk you can head to the beach and capture interesting scenes in soft light. Architecturally, it is has some amazing buildings to photograph alone or to use as backgrounds, including Gaudi’s famous Sagrada Familia. 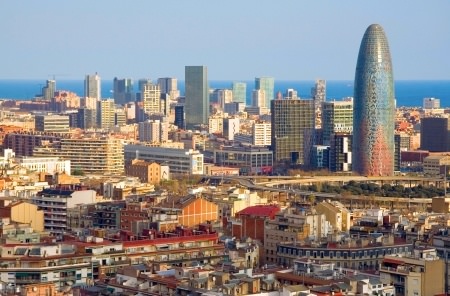 Bangkok is one of the most lively places on the planet, but you probably already figured that out from The Hangover series. What’s interesting about it is that you can photograph modern buildings and urban lifestyle, as well as people making their way in boats on the river, or even monks on their morning walk. 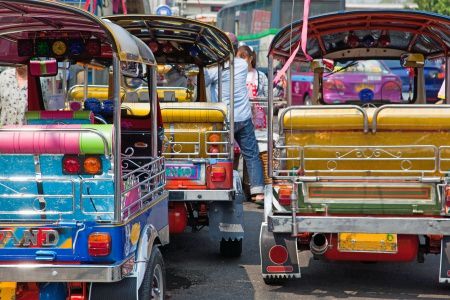 Rome is one of the most visited cities on the planet, and you would probably expect that from the capital of the Roman Empire. From a photographic point of view, its ancient architecture has a very gentle and pleasant feel to it, color wise. That makes it a pleasure to capture on camera. As I’ve said, it’s full of tourists, so human diversity shouldn’t be a problem. It’s full of history everywhere and it has that typical Italian charm. 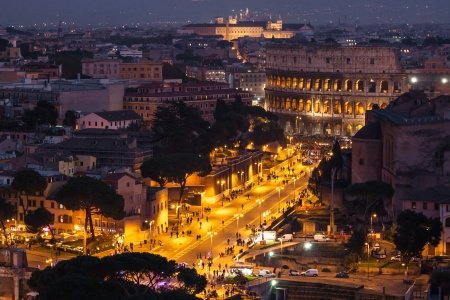 Turkey is divided on two continents and you can feel that in Istanbul. It’s a combination of ancient Constantinople and everything modern. It’s is extremely colorful and the combinations of smells on the streets will steer your attention into every possible direction. The people of Istanbul are very passionate, friendly, but they are also very keen on football. The neighborhoods are a pleasure to walk through and the bazars some of the hottest attractions for any photographers. 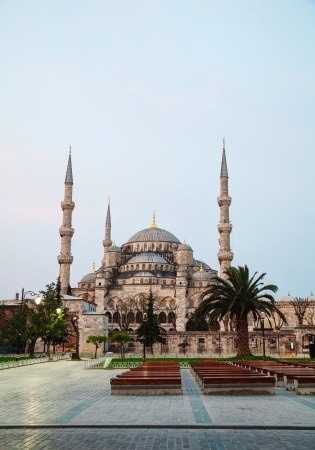 Well, it’s unique in many ways, but the thing that probably strikes you most of all is that it looks like nothing changed since the 1950s. The cars are the same, and the buildings are deteriorated. Even so, everything is very colorful and visually appealing. The people are warm and have a great sense of humor and self-irony. 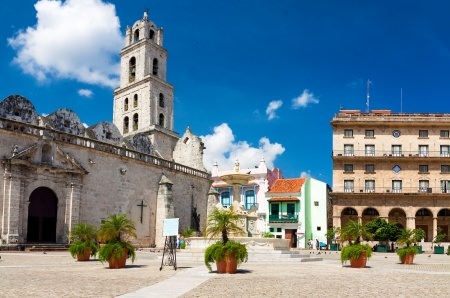 It’s a cliché to call it the city of love, but it hasn’t quite shaken off that label yet. It is also full of glamour, fashion, amazing food and beautiful buildings to use as backgrounds. Many photographers have said that the people are not the easiest in the world to photograph, but a smile will take you a long way. You could walk for days in a row on Parisian streets and be fascinated at every corner, but of course you will get tired. Perhaps that’s why they have so many great cafes and good wines. 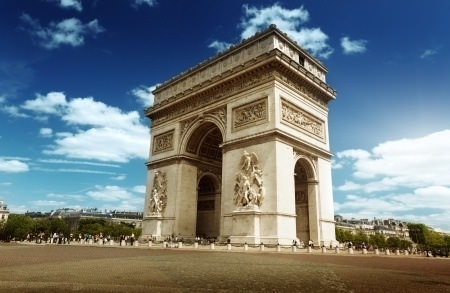 London is on its way to becoming the most desirable city to live in in the entire world. It is hundreds of years old, yet few places on earth are so young and full of life. If you love to use brick for background like I do, it is an absolute urban heaven. The social and cultural diversity is unmatched in Europe, and you can tell that by walking on Oxford Street or hanging out in Soho. Don’t stay away from its trademarks either, like the double-deckers and the red phone booths. 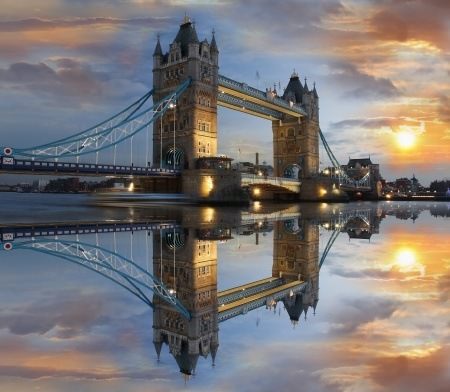 This probably isn’t a shock for anyone, but New York is still the Mecca of street photography. Why? It’s not the biggest city in the world, but they don’t call it the Melting Pot for nothing. It is said that there is nothing you can’t find in New York if you know where to look. Other than that, it’s always on. I’ve spoken to Londoners about New York, and while they admitted to living in an amazing city, it still sleeps at night. New York doesn’t. Ever. Whatever you do, wherever and whenever you go, there is always something interesting to photograph. 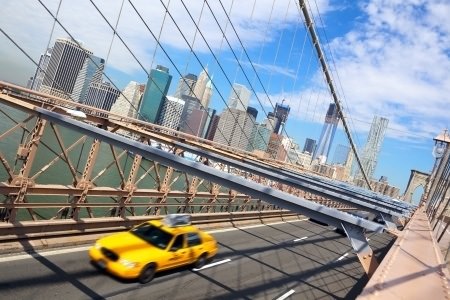