The 4 things everyone needs to know about flash 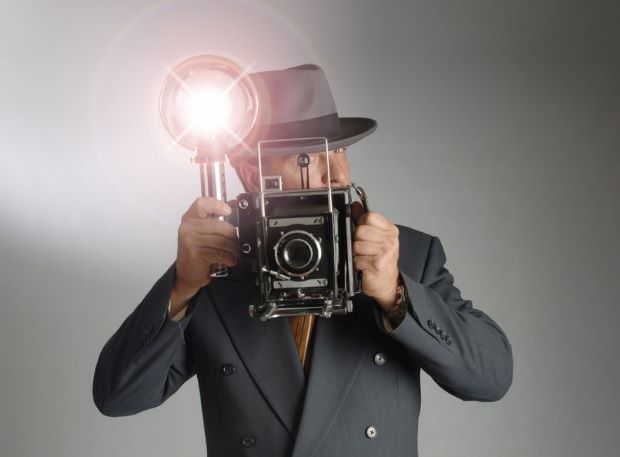 If you were to divide photographers in two camps, that is other than Canon and Nikon, it would be about the kind of light they use: natural or flash. Lately, specifically since ISO performance started getting better and better, natural and available light has seemed to be the most popular choice. While I have absolutely nothing against using natural light, I think it’s important for a photographer to know enough about lighting to create his own conditions and not depend on whatever nature or a location has in store. Here are the 4 things I believe every photographer needs to know about flash photography.

You’ve probably heard by now that using direct flash is considered a mistake. The reason for that is the flat look created by firing a straight flash, be it external or built-in. It gives hard light and hard shadows, and it is a totally unappealing look, unless you’re into mug shots.
Now, there is an upside to using a direct flash. It works great as a fill flash on sunny days, when the shadows on a subject’s face can also be very bad looking. The important thing is to use the direct flash to counter sunlight coming from the side or from behind.

Shutter speed has nothing to do with it

Many people mistakenly believe they can influence the flash’s output through shutter speed. It isn’t so at all. A flash will typically fire a lot faster than it takes a shutter to open and close, regardless of speed, so there is no influence from it whatsoever. If you want to control the flash power, you either change aperture settings or modify the power output directly from the flash unit. The shutter speed will however control ambient light. If you are shooting a portrait with flash outside, by choosing a very fast shutter you are most likely going to kill the light in the background but you will not influence the light going on the model, from the flash.

TTL is rarely worth it

TTL or Through The Lens is a system built in modern flashes that allows them to communicate with the camera, measure exposure and make the proper power settings. It all sounds good except it drains your batteries, it’s slow, and most of the times it tends to fire harder than it should. By example, at a concert where you would normally do fine with ¼ power, TTL will give ½ or even full power, making recycling time longer and battery life shorter. Learn how to manually set your flash and adapt it to whatever conditions you are facing.

Rear curtain flash sync is what happens when you tell your camera to fire the flash just before the exposure is finished. What this does is create a long trail behind the subject, while keeping it sharp and in focus. It is a great technique to use when taking action shots of fast moving subjects.