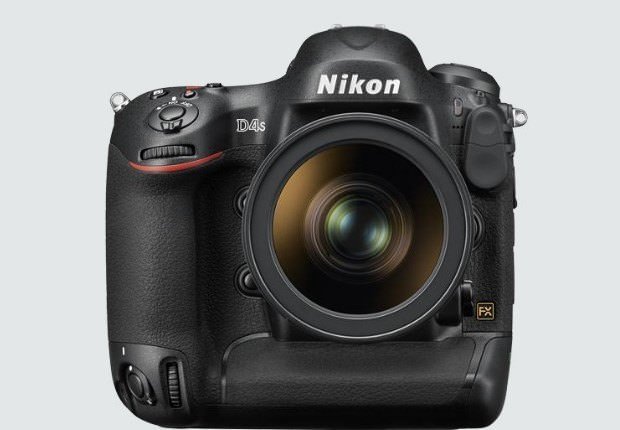 Two years ago, Nikon proudly announced its flagship model, the D4. It didn’t take it long to make a name for itself in the professional market and thus it has become a loved and much respected camera. Now Nikon have released its successor: the D4S. It wasn’t really a surprise to anyone and it keeps the company’s tradition of releasing new cameras with an “S” at the end .

So what about the D4S? With each new camera that is based on an older one, there is always the concern that it might be just a slightly improved version of the old one. Let’s see if that’s the case with the D4s, or if it is a totally new camera hidden in the older body.

Let’s have a look at the camera’s most important features.

-the sensor is a “newly designed” unit with the same resolution as the predecessor, 16 mpx.

- the processor is the brand new Expeed 4

- the AF system is the same 51 point one found on the D4, but the group AF has been improved,

These are the major changes, but there are some detailed ones as well. For example, you now have the ability to use face detection to determine the metering while using the OVF. The Active D-lighting now has an “Extra High 2” setting, although even the company suggests that at this setting, the photos will look “artsy”. Another interesting thing is that Auto ISO can now be used while shooting in manual exposure mode. This basically takes the weight of choosing the ISO speed off your shoulders and lets you focus on aperture and shutter speed only.

The viewfinder blackout is shorter and the new mirror design is part of what allows that extra one frame per second, making it faster at shooting and focusing than the D4.

Well, it’s not really an intellectual challenge to figure out who this camera is aimed at. It is Nikon’s new flagship model but it doesn’t mean it’s suited for any kind of work. It is first of all designed to be incredibly fast, and that is part of why it costs so much. Buying it for studio work would probably be a poor choice of investment. It is designed, just like its predecessor, for photographers who have to deal with fast action. Think sports first of all. Is it a camera for shooting events? Definitely, but again, you have to ask yourself if you really do need the fantastic speed for what you’re shooting. The image quality should be at the highest standards, but it’s not the only Nikon camera that can give such results.

If you’re thinking about using it for video, you might be on to something. Nikon called the D4 a multimedia machine. This one just got a little better. You can shoot 1080 video at 60p, which is kind of interesting. The volume can be adjusted while filming, but there aren’t any other features to support movie capture.

To be completely honest, we were expecting more significant steps in improving its movie capabilities, especially since camera manufacturers have been promoting the importance of video in photojournalism .But that’s not to say the D4s isn’t an amazing camera. It’s probably not worth buying if you already have the D4, but it could be a good upgrade for D3/3S users. Also, given the impressive ISO performance, it sounds like a winner for photographers who are often confronted with low light situations.