The 8 most annoying things photographers tell each other 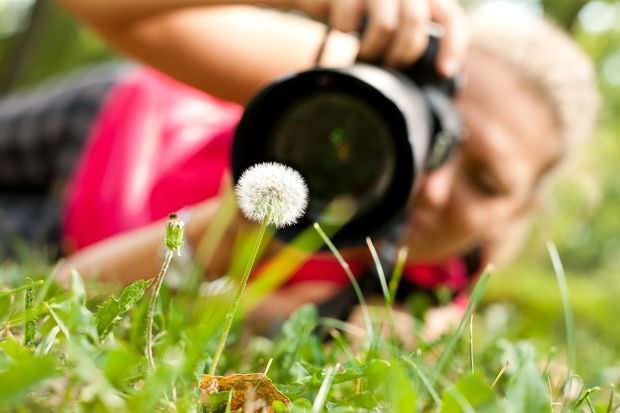 Our worldwide community is a very large and growing one. Now, that is a good thing, but it does have its bad sides. For example, a lot of photographers are annoying people. I’m sure you don’t have to spend a lot of time thinking about such a person. They’re pretty much in every community. These are obviously the boys and girls who ask the most annoying questions and who say the most annoying things. Here are some of them. By the way, if you’re one of those photographers you’re probably a very easy to offend person and you shouldn’t go on reading. If you aren’t, enjoy!

It’s not always an annoying question and it has a lot to do with how it is asked. The truth is a lot of photographers are envious and instead of admitting that they like a photograph or offering a genuine compliment, they will manifest their intrest with a stupid question like this.

Most photographers want to see their work published in a magazine, and the bigger it is, the better. Every once in a while, you come across a photographer who just got published in a local or national magazine and has no problem bragging about it to everyone who crosses his path. Annoying? Oh, just wait until you meet them.

This usually happens when a group of photographers is shooting the same thing. Now, to be fair, it might be your fault if you get in front of someone’s camera without even looking around to see if you are bothering them. But I take it most of you have common sense and are careful in these situations. But even if you are careful and polite, sometimes there will be that one photographer who thinks he is the only one entitled to the shot.

I have no problem with fine art photographers. I love the genre and I go to every fine art exhibition I can. However some of the photographers in this genre are way too full of themselves for no real reason.

You also have your insecure photographers who don’t know the first thing about editing a digital file, and thus project their insecurity by accusing others for being “fake”. It’s 2014 and you shouldn’t have to explain to anyone why editing is good and also why it will never replace talent in photography.

Isn’t it fun when you talk to someone and realize how less they used to think of you before you showed them an awesome photo?

So what??? Photographers bragging about new gear should never be taken seriously, especially if you haven’t seen their portfolio.

Too many people are using Facebook as a reference of value and it’s sad when photographers do it. The likes you get have little to do with how good you really are as a photographer, but some people are just too stubborn to see that.