Why kit lenses are actually good 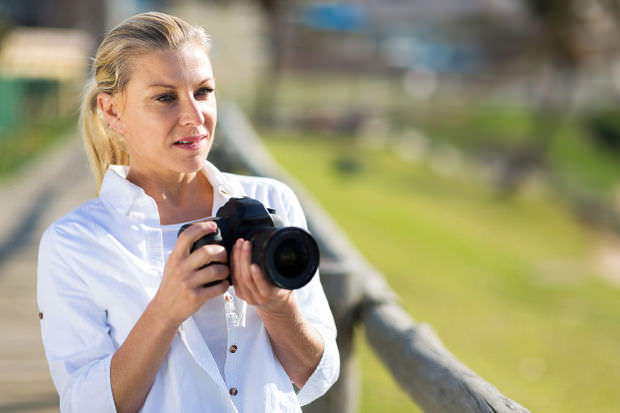 There are some many voices everywhere that say kit lenses are garbage and should never be used unless a critical situation occurs. Well I say they deserve a second chance. Most kit lenses have a short time of use when owned by a serious photographer, because most of them try to invest in pro glass as quickly as possible. While I fully agree that professional results demand professional quality, I believe plastic kit lenses are good in their own way. Here is why.

The most obvious reason is the price. Kit lenses are the cheapest you will find, unless of course you are a fan of ancient soviet lenses with manual focus. You can get a standard 18-55mm for under $100 which is pretty cool.

The focal range in a kit zoom lens is what you are probably going to use most of the times. Or maybe it isn’t, but that’s still la good thing. The fact that it lacks a spectacular ultra wide angle focal length or that it isn’t long enough to photograph from long distances will make you get closer or take a step back. It will also get your mind working harder and in the end that’s what really puts quality in your work.

I remember how frustrated I was with my first kit lens many years ago. It was the first version of Nikon’s 18-55mm, without VR on a D50. I was really frustrated with the softness of the photos and I remember complaining to a friend who had been a pro photographer for quite some time. I was surprised when he told me that it doesn’t really matter if it’s a kit lens or not because if you shoot it at f8, the image quality is there. So I put that to the test and guess what, it’s true! Your kit lens might be soft wide open or closed all the way down, but in the f8-f11 interval it can truly shine, especially at low ISO. Give a test and see for yourself.

Unless you have an emotional attachment for a cheap piece of plastic, you won’t miss it when it’s gone. A lot of things can happen to a photographer’s gear, so why risk having a heart attack with a $2000 lens? Plastic is cheap so you can just get another.

Camera thieves know when you have something that’s worth stealing. They can spot an L lens from a mile away and you will definitely become a target. Well, rest assured that won’t happen with a kit lens. Unless of course you have it on a Nikon DF, in which case you kind of deserve to have it stolen from you.