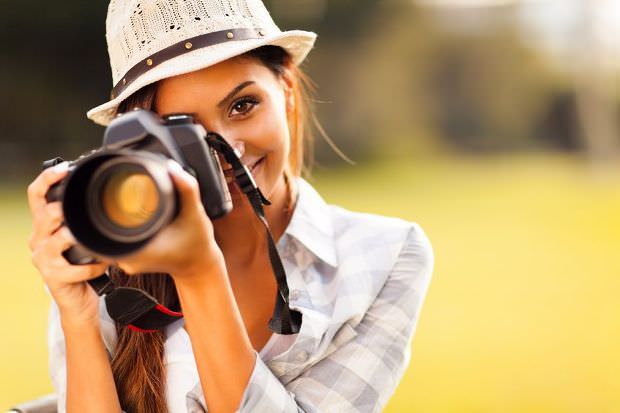 In a previous article, we talked about aperture. This time we’re going to focus on shutter speed. They are both part of the so called “exposure triangle” which also includes ISO. Mastering these three parameters is a very big part of the entire technical side of photography.

So, what is shutter speed? The first thing we should discuss is what the actual shutter is. One way to easily understand shutter and shutter speed is to think about your eye lids. They allow light inside the iris of your eye. A shutter does about the same thing. It allows light coming from the lens, through the aperture, to go onto the film or image sensor and it controls the amount of time the sensor or film is exposed to the scene.

Just like the human eye, shutters tend to work at very high speeds most of the time. They are measured in seconds. Most cameras have a range of speeds between 30 seconds and 1/4000th of a second, which is a lot faster than any human can blink.

Now, a slow shutter means more exposure to light. Some beginners get slow and fast shutters speeds mixed up. A 1/8th of a second exposure is longer than a 1/60th exposure.

What about shutter speed and motion? First of all, you probably want steady shots without motion blur. For that you will have to use a shutter speed that is fast enough to make your involuntary hand movement insignificant. These speeds usually start from 1/60th and faster. Next, if you want to capture a moving subject, like a person who is running or perhaps even a race car, you will need a really fast shutter speed, like 1/250th or faster. Ideally, for very quick motion you shouldn’t go longer than 1/320th.

On the opposite side of business, a long shutter speed is what you need for low light situations. In a dark room or on a starry summer night, you will need as much light as possible on your sensor. That means keeping the shutter open for longer. This can be anywhere from 1/4th of a second to 30 seconds or even more. The only problem with long exposures such as these is that you cannot do them while holding the camera in your hands. You need to place the camera on a stable surface or ideally a tripod.

The relationship between focal length and shutter speed is also important. The longer the lens, the quicker the exposure should be. If you’re shooting at 200mm, you probably don’t want it to be any slower that 1/125th in order to avoid motion blur. If the light allows you to, go ahead and use 1/1000s.

Shorter focal lengths are more tolerant in this regard. A 14mm ultra wide lens for example will let you get away with speeds like 1/8s hand held, even slower if you practice.

The connection between shutter speed and flash also counts in the entire exposure equation. Most cameras have a flash sync speed of 1/200-250th. One very important thing to remember about flash and shutter is that the latter doesn’t dictate the flash’s output. If you want to control exposure with flash, use the aperture.

There is however one technique involving flash and it’s called rear curtain sync. Basically it’s used with longer exposure and it fires the flash both at the start and the end of the exposure.

There is no fixed technique for using shutter speed. The best way to determine the correct value is to try multiple values on location. After a while you won’t have much trouble anticipating the correct exposure. Good luck!