Rules are Meant to be Broken: Can You Break the Rule of Thirds? 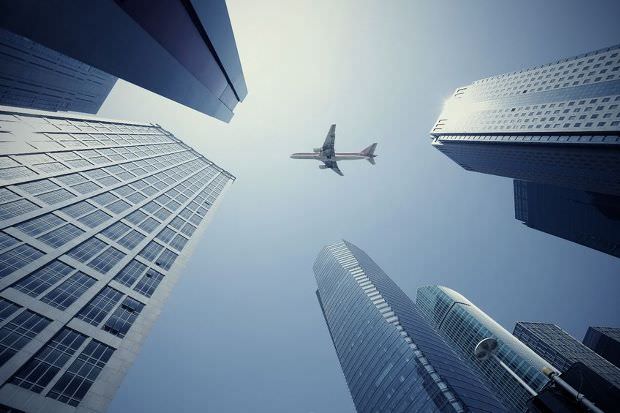 If there is one part of theory that even people unaffiliated with photography have heard of, it is the rule of thirds. It is at the core of composition, and while it’s one of the most basic things, it is universal on all levels.

Many photographers base their entire work on it and would never consider breaking it .There are many reasons for this, and among them is the fact that is simply creates a direction for the eyes to look, rather than have them wonder in a clueless manner on the frame.

So why would you want to break the rule of thirds? Well, one of the biggest reasons is that it doesn’t always work. Shocking, I know. If you give it some thought, you too have probably felt confused before while using the rule of thirds. Sometimes, when you place one object on one intersection, it will leave another element of interest in the photo hanging pointlessly on its own. And this is just one case.

The rule of thirds isn’t the absolute rule of composition. It just brings stuff together and makes the frame look good, a lot of times. But there are situations in the life of a photographer, and not few mind you, when sticking only to what you know will cost you dramatically in terms of creativity and visual impact.

Now that we know why we should break it, how do we do it? 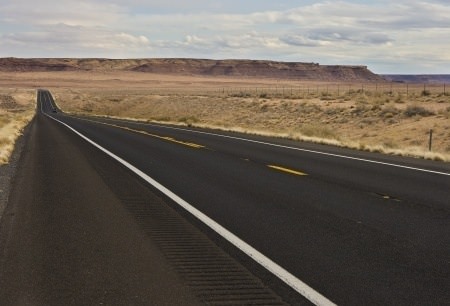 You’ve probably heard experienced photographers say that it is a mistake to place the subject in the center of the frame. Have you ever asked yourself why that is? Well, one explanation is that the viewer’s eyes tend to get very confused and not know where to look. There is a lot happening in all four corners, to the sides, etc.

Use leading lines to give your frame a sense of direction and depth. They will also create a sense of stability and it will make a centered subject look great.

You would normally want to keep your composition “free” and avoid any boundaries, but what happens when you want to isolate a subject in a subtle, yet interesting way? You use a frame. Don’t imagine a perfect square, but rather something that “holds” your subject in the exact position you want it, while being an interesting element all together.

It is one of, if not the most comfortable way of breaking the rule of thirds. The human brain naturally responds to symmetry, so you have at least one good thing going for you when you capture some symmetrical elements. Besides that, if you have a trained eye you will notice that symmetry is all around us , in all shapes and sizes, in the most subtle or obvious ways.

So, now you know the rule of thirds is not unbreakable. It doesn’t mean you won’t need it anytime soon. Chances are you are still going to use it a lot. Also, as a word of advice, it’s best to master any rule before you break it.