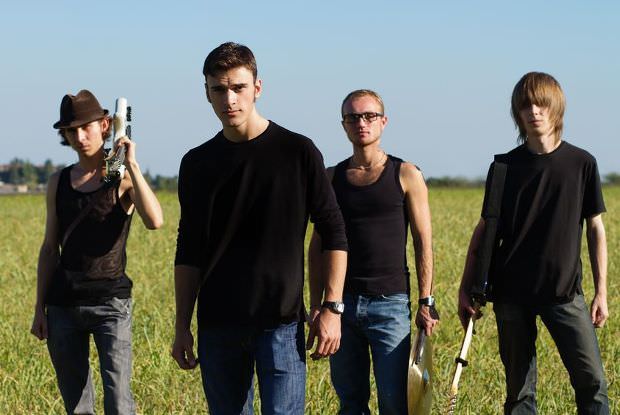 Band photography can be very exciting, Not only can you meet incredibly talented artistes, but your photography can contribute to their rise and success, and that alone is very rewarding. It’s also a great way to begin a photography career, just thing about how Joey L. started.

Anyway, for those of you who are thinking of trying band photography but don’t really know where to begin, here are is a list of tips that are sure to help you and get you the results you want.

The rule of thumb in band photography is having a band to photograph! Now, this is far from being the hardest task. There’s usually at least one small band in any community that could use some fresh photos. Whether you’re looking to get paid or not is up to you, but lack of subject shouldn’t be a problem.

Before photographing any band, you should have an idea of what kind of music they play, maybe even check out a few live videos on YouTube to see how they move around the stage. It’s very important because you are going to want to know what kind of energy to transmit through the photos and what kind of posing you will need to use.

Before doing anything, you and the band have to be clear about what the photos will be used for. They can be general photos of the band or they can suit a specific need like a magazine article or they might even need an album cover.

Know what it is you have to deliver.

After you find out what the photos are going to be used for, it’s time to come up with a concept or a theme. A word advice, try to think a little outside the box and don’t settle for the classic pictures in some abandoned factory or industrial landscape.

After deciding on all the other details, the next priority is capturing the band’s personality. It’s time to step up and start directing. Now, this isn’t going to be your average group shot. Each member has to play a part in the balance of the frame, and you need to acknowledge if there is a front guy or girl. The most important part is finding a balance between the personalities, the concept and the location.

One of the most important elements for a powerful visual impact is light. Don’t settle for whatever ambient light there is on location. Make the extra effort and carry some studio lights or at least some flash guns with you. Creative lighting will make everything more appealing and it will certainly contribute to the success of the final result

Whether you’re going to make money or not off the shoot, you have to have to have your name mentioned somewhere. It can be in print or online, but it’s pretty important that you or the band don’t overlook this step.