This lens has lost a bit of importance and its position on the priority list. Only a handful of them are currently being made by the lens manufacturers. Nevertheless, the 135mm is a fantastic medium telephoto lens ideal for portraiture and a bit of fast action.

Bokeh and Shallow Depth of Field 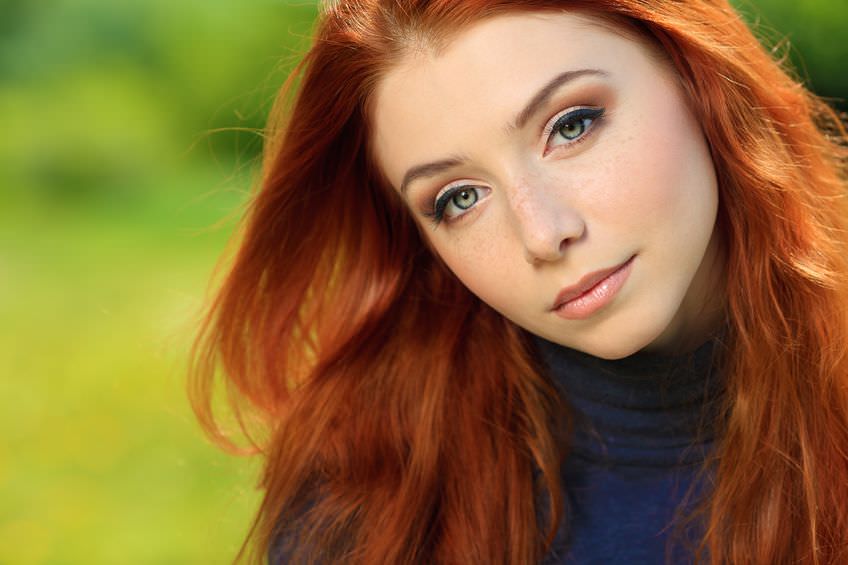 The 135mm prime is great for Bokeh. The first reason is because the 135mm prime, like the Canon 135mm f/2 L lens, has a fast aperture, which assists in creating a shallow Depth of Field. The second reason is that because of the extended focal length you will need to step back a few paces in order to create the same composition as you would do with a standard lens. That results in an increase in the distance between the camera and the subject which helps in isolating it from the foreground and the background. 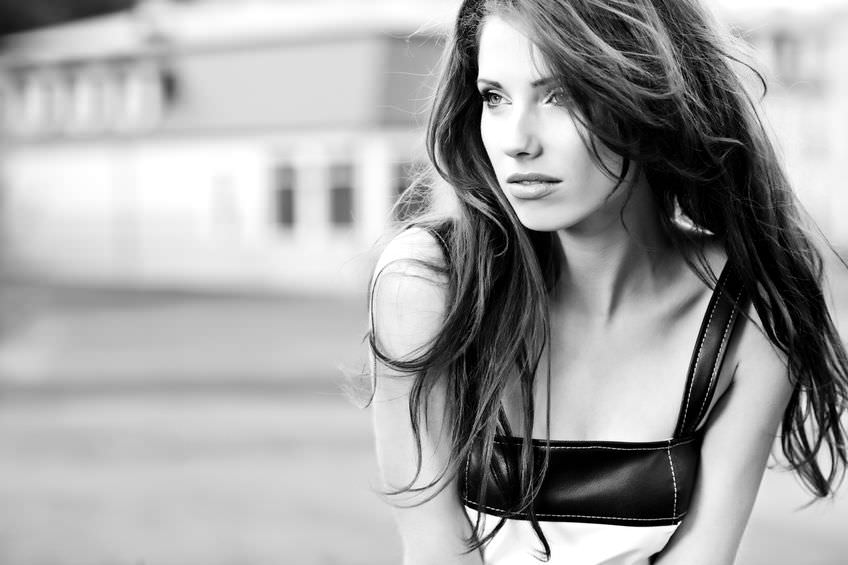 To understand perspective compression you will need to use a couple of lenses to compose the same picture. Let’s say you are trying to take a picture of a model sitting in front of some sort of a background. When you use a lens with a smaller focal length such as a 50mm prime, the subject’s facial features appear a bit distorted. Nose appears larger than it is actually. When you use a 105mm or 135mm lens you will notice that the facial features appear more natural. Did you notice something else, too? While the facial features are now okay, the background appears to be a lot closer at 105mm and really close at 135mm. They appear a lot closer than they actually are. This is known as perspective compression and is something that photographers use when they shoot outdoor portraitures.

The 135mm is considered a part of the middle-range telephoto lens offering from major lens manufacturers. Due to the popularity of zoom lenses that regularly cover this focal length, however, the 135mm prime has lost its coveted spot. Currently, Canon has only two 135mm primes and one of them comes with soft focus capabilities while Nikon has only one that also has defocus control. These lenses serve as an excellent choice for portraiture with their really wide apertures and creative focus control.

135mm primes are generally very well built. E.g., the AF DC-Nikkor 135mm f/2D is a beast of a lens. Weighing at 815 grams this is sometimes referred to as the best portrait lens in the world. The build quality is excellent, too. The lens is almost all metal except for the glass elements. Even the built-in lens hood is made of metal. You may as well hammer some nails on a plank of wood with this lens. Just kidding!

(Success Tip #2: How to sell photos of people having fun anywhere)

Great for low light and great for fast action 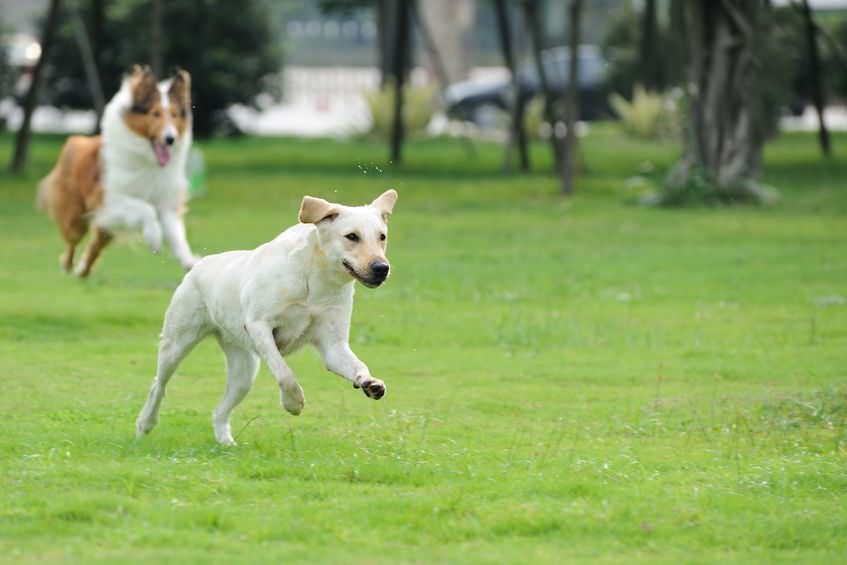 With an aperture of f/2 you can literally use the 135mm lenses in low light conditions without ever needing a flash. The wide aperture also means you can shoot great fast action or sports photography in broad daylight using a faster shutter speed. Though not exactly the greatest sports lens you can shoot your kid’s soccer game or capture your pet in a playful mood in the backyard. The Canon 135mm f/2 L lens has proven auto-focusing speed.