Being creative is a given. You’re either born with it or not. The good news is creativity doesn't come in limited edition and a lot of photographers are highly creative by nature. The bad news is many of the people who receive this gift don’t know what to do with it or throw it away. They either lack discipline or are full of bad habits.

Here are 6 habits of successful creative photographers. You would probably do yourself a favor by learning at least some of them. 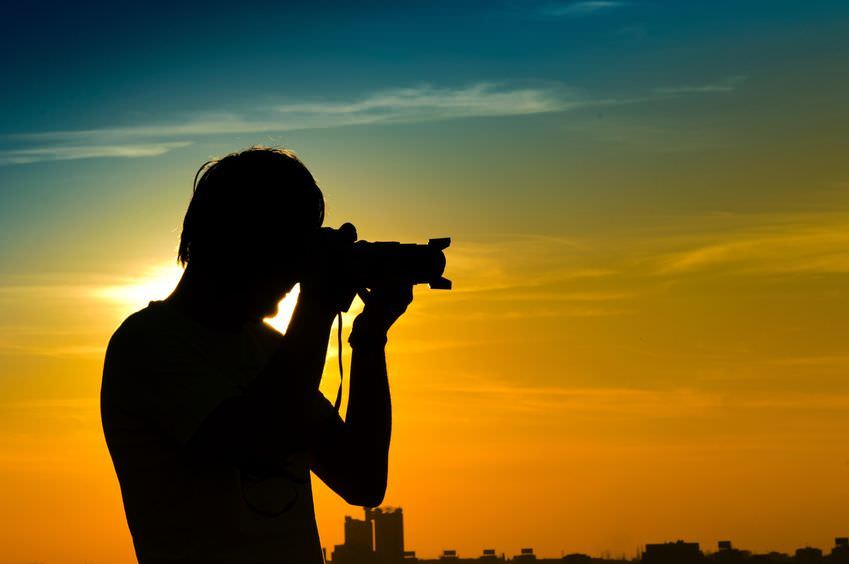 Ideally, you should have one personal project for each commissioned one, but that’s a rare privilege. However having a major personal project in the background is important. It’s the best way to express yourself freely without being influenced by external factors.

Sticking to a routine

Generally routine is regarded as a bad thing, especially when it comes to creative professions. But if used correctly, routine is just what you need to keep you growing as a photographer. When I say routine, I don't mean photographing the same thing every day. This is all about getting your schedule straight and committing a few hours each day to doing what you have to do. It can be editing, reorganizing your portfolio or simply promoting yourself.

Routine can be your friend, so don’t run away from it.

Being your worst critic

It hurts when other people criticize your work, but it should hurt the most when you’re not satisfied. A strong sense of self-criticism will help you evolve quicker and it will strengthen your sense of value. In other words, you'll be quicker to know when you have screwed up.

Maybe you do know a lot about photography or at least about your type of photography. Why not learn a new technique? There’s always something new to try out.

In this job, you will often have to listen to others, even though their ideas will be a lot worse than yours. That’s how things work and that’s how money is made. The trick is to forget about how much you hate the idea when you have to shoot it. You will have plenty of time to curse the next day. It’s important to be in the moment when you are working and that’s what the client and team need to see from you.