What about overrated photographers? 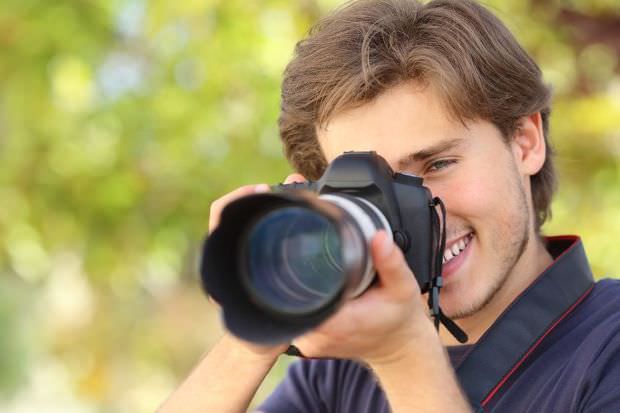 Photography is sometimes as competitive as sports. There are many reasons for it, but one of the most obvious are the fact that there are so many of us. It’s also pretty easy to start being a photographer. You just need a camera and a lot of work. There are plenty of good photographers in the world, many that are very good, and a few that are excellent.

Space in the market is relative. Usually those who work hard and have some talent manage to have a good career, or at least a decent one. The insanely talented are usually noticed early and their success is almost guaranteed if they manage to maintain a certain level of quality in their work.

But in almost every creative field there are the over appreciated artists, those who have most of their peers wondering how and why they achieved their enormous success.

Overrated photographers are among the most hated people on the planet, probably on the same list with dictators, IRS agents and Justin Bieber. The irony of it all is that there are quite a few photographers that are way higher than most people believe they should be.

Here are a few ways to recognize them

That’s obvious. Even if you aren’t the kind to admit your feelings, if you see an awesome photograph, you will respect that photographer even if you don’t say it out loud. But when you see crappy photos, shot with point and shoots, with direct flash and bad composition, you want to scream your heart out with anger and smack that photographer with a camera, preferably one that uses wet plates.

There will never be peace in the hearts of good photographers who are able to perform and deliver professional results but are far from enjoying the kind of success an over appreciated photographer does.

They have connections everywhere

Bad photographers who are successful thrive at one thing: networking. They know people everywhere and it’s almost like they have a guy in Hollywood and one at the car repair shop. They are connected and that is one of the reasons, if not the most important one, why they are so successful.

It’s surprising to see these photographers surrounded by so many people and finding so many connections in all walks of life because they generally have very bad personalities. They are just annoying to be around. All jokes aside, these photographers know they have to do what it takes to achieve massive success and they have no problem doing it.

They make a lot of money

This is probably what upsets everybody else the most. Over appreciated photographers seem like they have people in a line waiting to throw money at them for nothing more than family snapshots, while the rest thrive to achieve technical and artistic perfection while struggling to put food on the table.

They get away with almost anything

You might be aware of the scandal revolving around a certain celebrity photographer who has been repeatedly accused of harassing young girls. It’s just one example. People seem to lose all rational thinking when giving their respect and appreciation to someone who doesn’t deserve it.

How to deal with them

The best way to deal with an overrated professional is ignorance. The truth is you probably wouldn’t want to work with their clients anyway because clearly they aren’t the kind to appreciate what you have to offer and what you are working hard to perfect.