Las Vegas Celebrity Photographer Tells How It Really Is

Erik Kabik is a Las Vegas celebrity photographer who spends his nights shooting rock stars while they perform, works his cameras at nightclubs and VIP celebrity events and he works a lot of red carpets. If there is anyone who would have great advice for the photographer who thinks they want the life of a celebrity photographer, it is Erik Kabik. Erik was kind enough to talk to me and offer his advice on the topic of his profession to those eager to shoot celebrities. 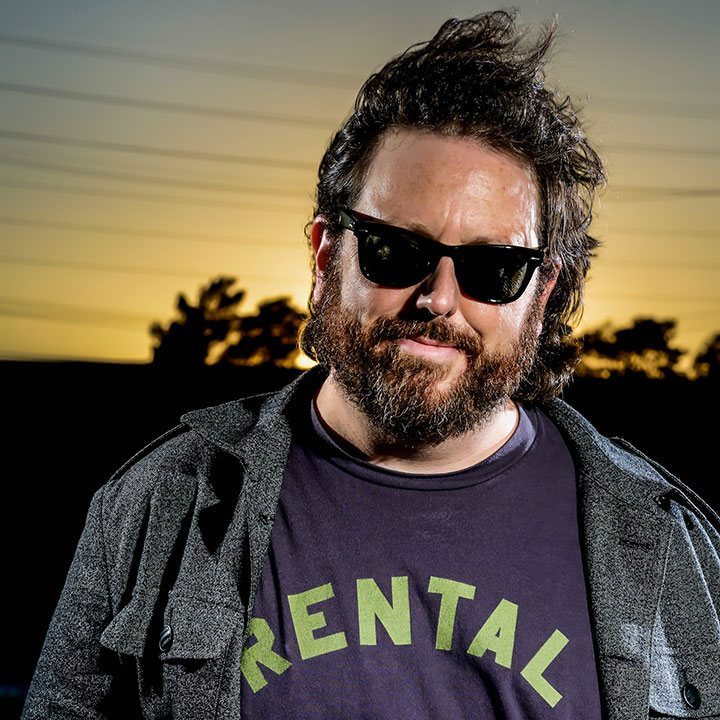 What was the one thing you didn't learn in school that you needed to know once you started doing celebrity photography?

“I didn’t learn that everything changes second to second in celebrity photography. You don't have time to change your lighting scenario and really plan anything out. You just have to be on the fly in all moments and ready to work under really crazy conditions. You know, like in a crowd of people where you’re squeezed in like a sardine, but you have to get the shot. You have to get the angle and you have to light it properly. You have to do all these things that, you know, seem impossible and make a great photo out of it. That is just something that you don’t learn in school. That is something you learn by being thrown into it over and over again.”

On the difference between paparazzi and celebrity photographers:

“…they are usually looking for negative angles and I am looking for positive angles.”… “My goal is always: I want to get the best possible photo for my client and for the celebrity, so that they all feel like this represents them and is as positive as possible.”

How did you get your first celebrity gig?

“I was shooting Grateful Dead concerts when I was in college and their publicist, I met him at a show and he let me into the pit. So, that was my first celebrity photo shoot, really, because I was in the pit shooting – I was shooting legitimately with the other photographers. Then years later in Vegas, in ’96, I started going to events here and red carpets and just meeting PR people and getting behind the scenes and going into events.”

Additionally, Erik had this advice for new photographers:

“Whenever someone asks me, I’m like, be really good at business and if you can get a business degree, awesome. Having run any kind of business where you were involved in sales is totally helpful.”... “You have to be able to negotiate. You have to be able to do estimates and bids and that stuff and that is such a big part of it.”… “What happens is that photographers undersell themselves because they don’t really know how to do it and it drives the market down.”

“The more photographers understand business and know business and negotiating sales, the more we can keep our numbers where they should be and it becomes a lucrative career that you can live well doing. I think that is so important.”

Erik Kabik is the house photographer for The Joint at the Hard Rock Hotel & Casino, The Cosmopolitan of Las Vegas, The Brooklyn Bowl and is the official photographer for the Electric Daisy Carnivals.