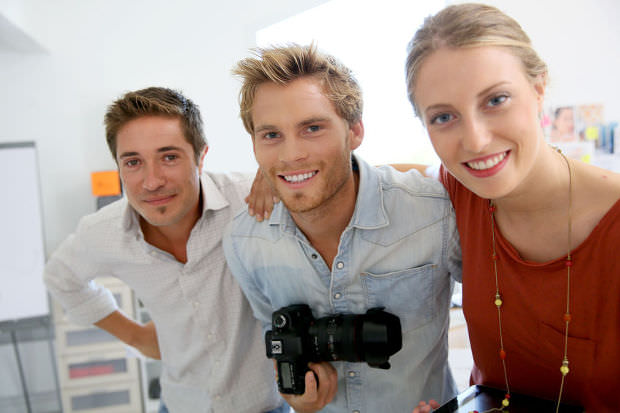 PhotographyTalk is pleased to introduce Hunt’s Photo and Video to our community. For those of you unfamiliar with the company, it is New England’s Largest Photography Retailer with locations in Massachusetts, New Hampshire, Maine and Rhode Island. The third generation of the Farber family is now operating Hunt’s, which sold its first photography equipment during the 1950s. PhotographyTalk recommends that you make it your first choice during this and every Christmas holiday season for gift buying and become your primary source of new equipment throughout the year.

It’s been five years since Canon introduced the EOS 7D, but the company hasn’t been idle developing its newly announced successor, the EOS 7D Mark II. Although some may question why Canon made the new model with an APS-C sensor, it may prove to be a wise decision, as it provides photographers who want a pro-grade DSLR with more choices. Canon has certainly given the EOS 7D Mark II plenty of pro features, including the latest iteration of the “Intelligent Tracking and Recognition” focus system from the EOS-1D X. The AF CMOS senor is 20MP dual pixel, continuous shooting with autofocus has increased to 10 frames-per-second and the autofocus sensor is 65-point, all cross-type. As a pioneer of 1080p video recording, the original EOS 7D certainly grabbed the attention of many photographers and so will the EOS 7D Mark II with its 1080/60p, MOV or MP4 and IPB-Lite, expanding its compression choices to three. 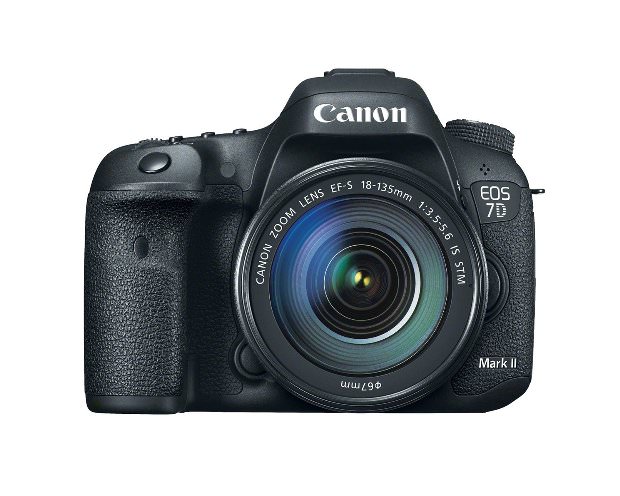 Introduced during fall 2013, the Canon EOS 70D has proven to be a favorite among serious DSLR enthusiasts just as Canon intended. This camera was one of the first in the Canon line to be equipped with the “Dual Pixel CMOS AF” sensor, which is also included in the new EOS 7D Mark II. Each pixel in the Dual Pixel design consists of two photodiodes that read the light separately, making all the pixels capable of phase detection autofocus in live view and movie mode. This is quite an achievement. The APS-C sensor in the 70D has 20.2 megapixels; the ISO expands to 25,600; continuous shooting is boosted to 7 frames-per-second; a 19-point AF system with all points cross-type; a 1,040,000-dot 3” ClearView II LCD touchscreen that is fully articulated; and video recorded at 1080p30, with stereo sound possible via the external microphone. Canon has made the EOS 70D a truly 21st-century camera with built-in WiFi, which is only an option on its Nikon D7100 rival. 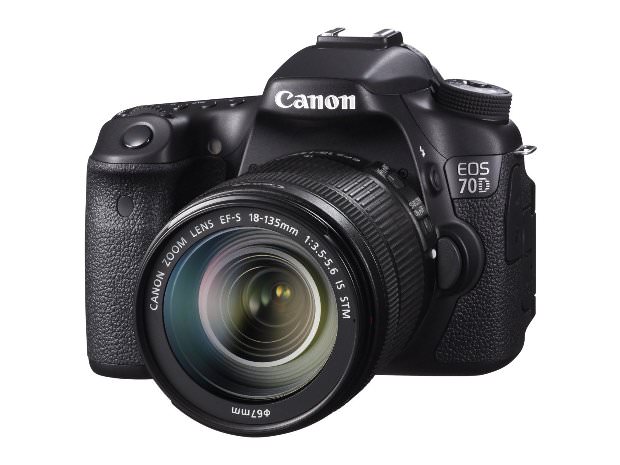 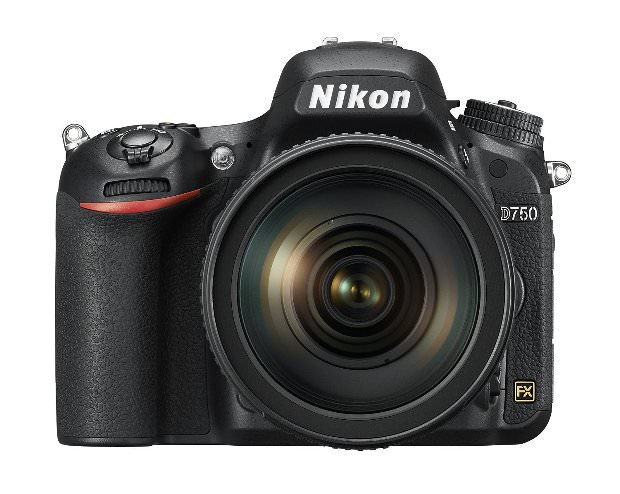 It may be a bit too soon to determine if Nikon made the right decision to replace 2012’s D800 and D800E with the D810, which was released during summer 2014. Considering the upgrades to the D810, Nikon appears to think it will convince more photographers to choose it as their first full-frame DSLR. Maybe what will first capture the attention of the fence sitters is the elimination of the anti-aliasing filter from the D810, which should result in better resolution than the D800 and D800E. The 36.3MP full-frame CMOS sensor in the D810 will certainly provide the resolution many high-end photographers crave and they will also be attracted by the new “Raw Size S” 9MP Raw mode. Nikon has also given the D810 its D4S model’s 51-point AF system with the new “Group Area AF” mode. The D810’s 3.2-inch, 1,229,000-dot RGBW LCD screen is also an improvement over the D800/E’s 912,000-dot RGB LCD. 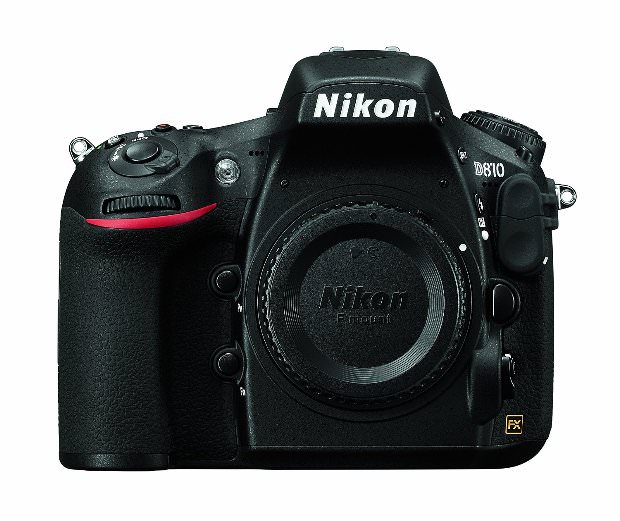 With the introduction of the Nikon D7100 during spring 2013, DSLR enthusiasts had an opportunity to upgrade significantly from the two-and-half-year-old D7000. The most improved feature was a 24MP CMOS sensor compared to the D7100’s 16MP sensor. Plus, Nikon eliminated the optical low-pass filter from the D7100, the first Nikon DSLR to do so. Although the ISO sensitivity range doesn’t change from the D7000 to the D7100, the successor has a more robust autofocus system, with 51 points and 15 of them cross-type. Those photographers who purchase the D7100 will also find a more feature-rich display – a 3.2-inch, 1,200,000-dot LCD – plus 1080 60i/30p movie mode. Another nice choice in the D7100 is two continuous frame-capture speeds: a maximum of 6 frames-per-second in DX mode, and then 7 fps in 1.3X crop mode. Although not equipped with WiFi as a standard feature, the D7100 accepts Nikon’s Wu-1A WiFi module. Not only can photos be sent to mobile devices and shared in numerous ways, but also you can use a smartphone as a remote live view screen. 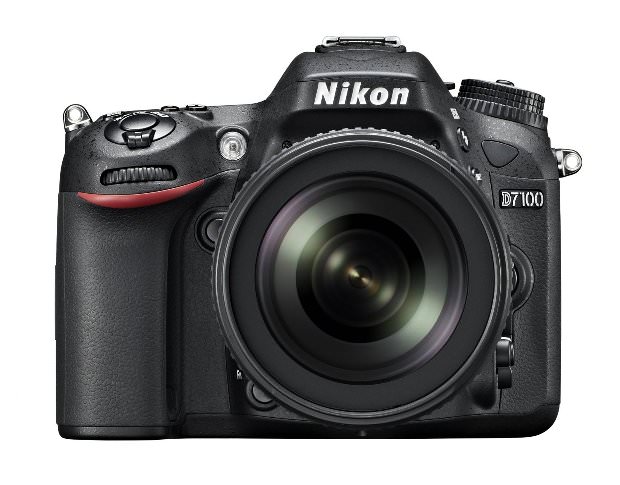 All photography equipment can be ordered via the Hunt’s Photo & Video Website – huntsphotoandvideo.com – and the company has an outstanding reputation for customer service. Make someone’s Christmas special, or even your own, with any of these DSLRs, but order soon, so they’re sure to arrive well before the 25th.

Keep in touch with Hunts by following them on their blog: http://wbhunt.com/blog/