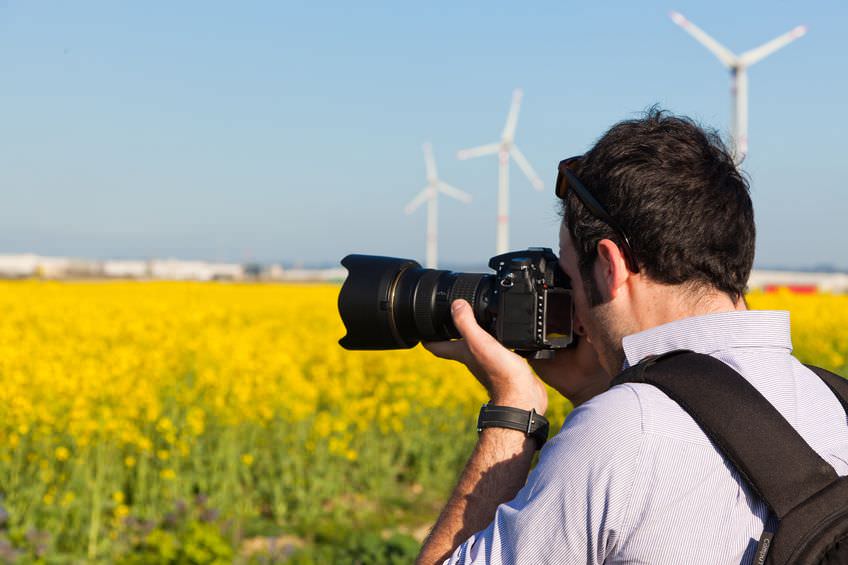 There are a few terms in photography that even those who have nothing in common with it are familiar. The rule of thirds and the golden rule are two of them, but so is the sunny f16 rule. You have to admit it has a catchy name and that's probably one reason why it's become so popular. But what is this rule all about and when should you use it?

We've put together a list of 7 things that will help you understand it better.

Actually, it's about 50 years old. This rule was created using serious mathematical calculations, without a light meter.  The fact that it is still being used today with the highest end DSLRs is undeniable proof that it works 100%.

2.  It works great for front and side light scenes

If you have a scene light from the front or the side, the sunny f16 rule is the way to go. Ordinarily some of these scenes can be confusing for the camera's light meter, but if you stick to the rule you'll end up with the desired result.

(Success Tip #1:The easiest way to learn photography when you have little time to spare)

4. It does a better job than your camera

In some situations, exposure can be a real challenge for the photographer, as well as the camera's light meter. Many beginners actually rely on their camera to get them out of a tricky situation, with a good photo. But cameras often fail, especially in those front and side light situations. That's why the f/16 is so useful. It can get you out of those delicate lighting situations with a good photo.

5. Ideal for shooting in winter

One of the most difficult challenges when it comes to exposure is snow on a sunny day. The extreme white will cause your camera to underexpose severely. The reason for that is that cameras are made to turn everything into grey. Bright snow will be turned into grey, and so will a black suit or a black cat. That's not what you want if you're aiming for the proper exposure of a sunny, snowy landscape. Stick to the f/16 rule and you will be fine.

6. It is just a starting point

The f/16 rule seems like it is centered entirely on one value, but that is not the case. In fact, the rule itself is just a starting point. You might not need an f16 aperture for what you’re shooting. This leads us to the final position on this list.

As I've mentioned above, the rule isn't made to be used only with an f16 aperture. In fact, there are variable equivalents for each situations. Let's have a look.

What about the variables? Keep one important thing in mind: one stop in either of these settings means one position up or down.  To give you a simple example, f16 at 1/200 is the same as f11 and 1/400s.

Think of these 7 facts as an introduction point. If you really want to figure out how this rule works, get out with your camera and start experimenting. Until then, check out these three videos for more details:

Read more about exposure from these recommended books.
Understanding Exposure: How to Shoot Great Photographs with Any Camera
Bryan Peterson's Exposure Solutions: The Most Common Photography Problems and How to Solve Them
Mastering Aperture, Shutter Speed, ISO and Exposure: How They Interact and Affect Each Other .

Infamous Couple Who Fell to Their Death ...

"Bonnie and Clyde" Model and Photographer ...