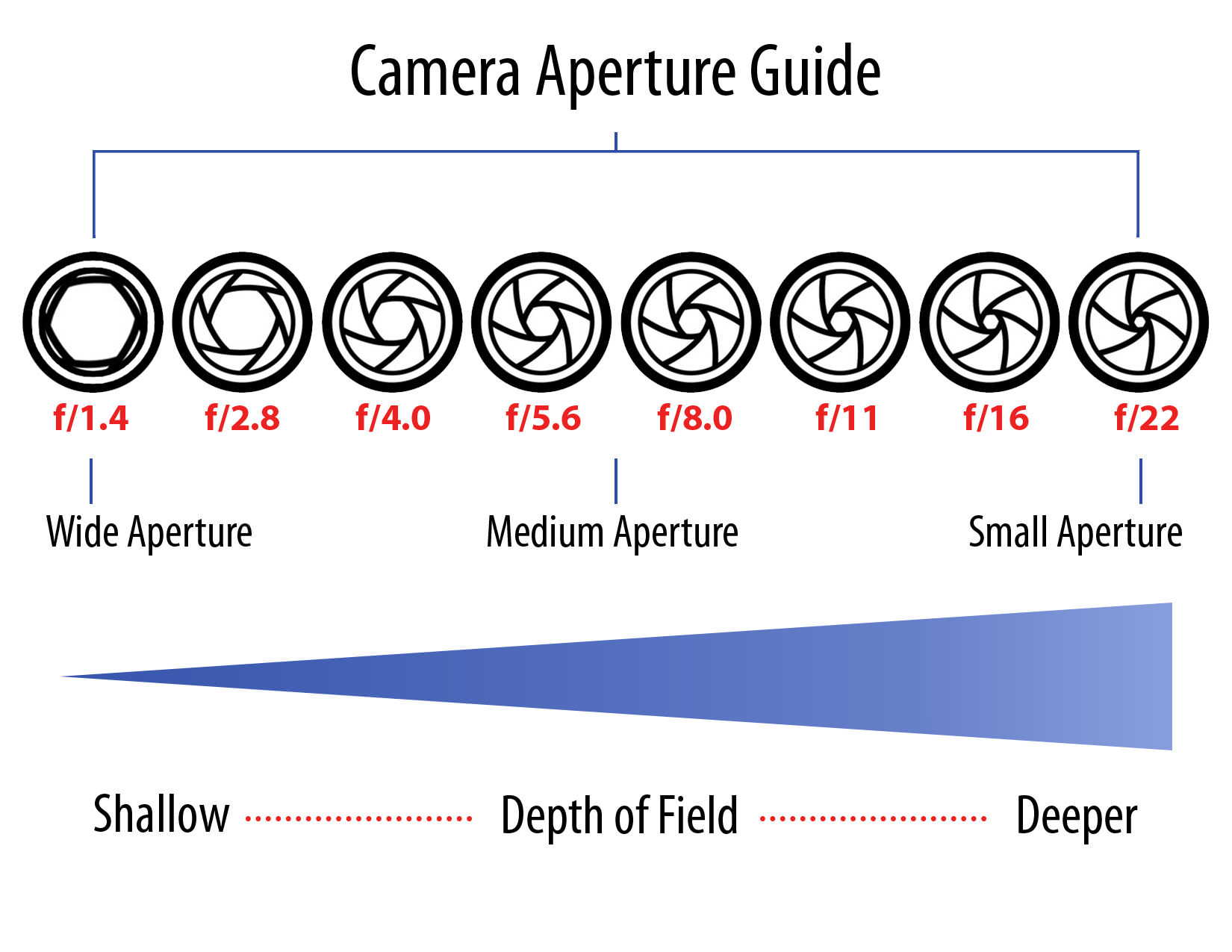 The aperture is one of the most important elements in the camera-lens combination. It is one of the three factors that influence exposure and no photographer, beginner or pro , should be left wondering about what it is and what it does. We're about to explain what aperture is and how to use it in a few simple steps.

Ideally, you should think about the aperture in your lens like the iris in your eye. It might sound weird, but ultimately one is designed after the other. Just like the iris, the aperture is located in your lens and its diameter dictates the amount of light that passes through it. The light is then directed to  the shutter and finally it meets your sensor or film .

The diameter of the aperture is changeable and it is measured in f-stops.  Lenses that were designed for DSLRs no longer have an f-stop ring, but if you put on an older lens, most likely designed for a film SLR, you will notice  a ring on the bottom end marked with the entire f-scale. The "digital" lenses don't have this ring and their aperture is controlled using the camera's dials.

(Success Tip #1:The easiest way to learn photography when you have little time to spare)

Regardless of how f-stops are changed, their value represents the amount of light that goes into the lens.  Now here comes the tricky part. The smaller the f-stop value, the more light will enter the lens. The bigger the number, the lesser the light. Therefore, an aperture of f4 will allow a lot more light than an aperture of f-11. 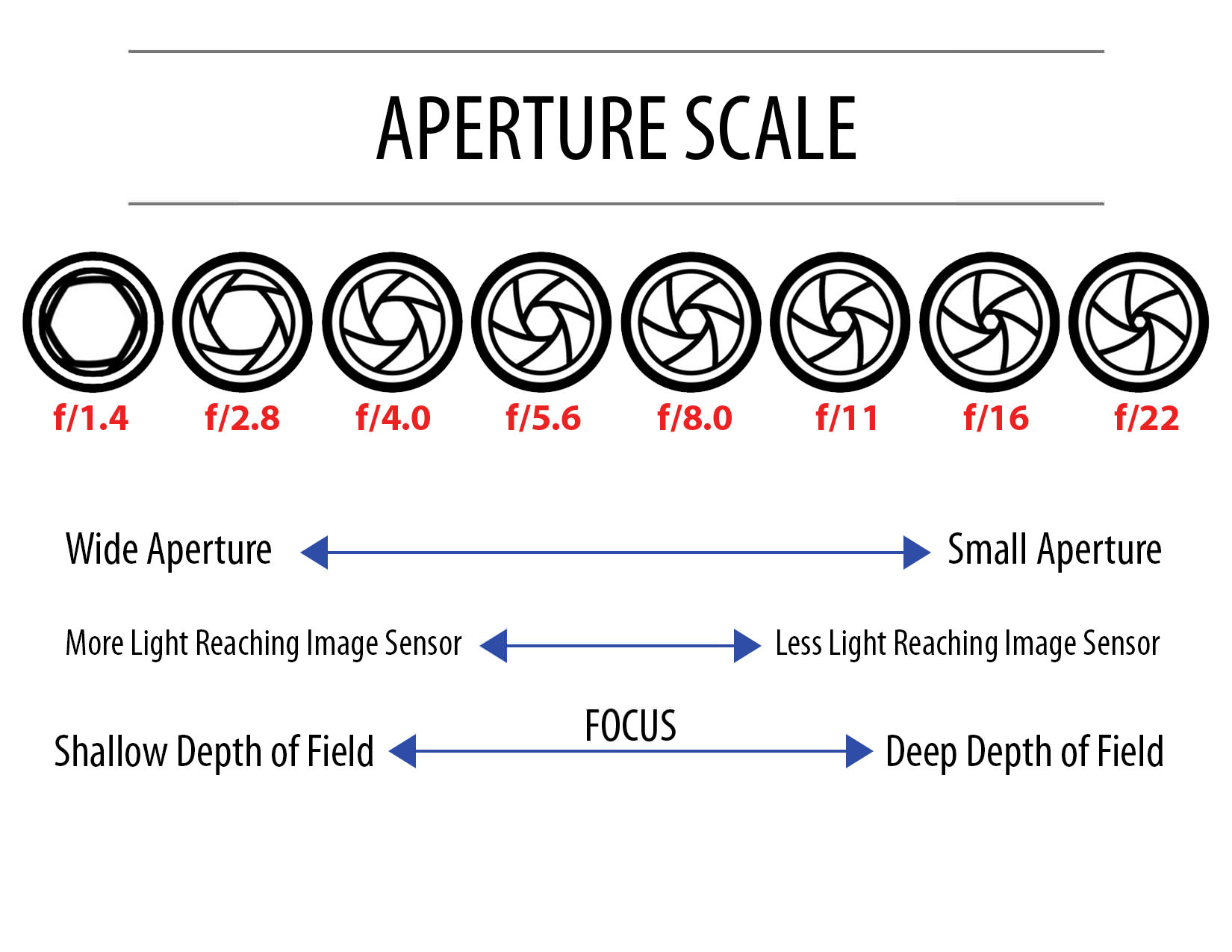 One other important fact is that with each f-stop change, the amount of light increases or decreases by half. A stop of f2.8 will allow double the light of a stop of f4.  By the same rule, f11 is two times darker than f8.

Finally, the amount of detail is influenced by the f -stop too. In order to get the most details out of a photograph,  you would have to use the narrowest aperture possible. Values between f8-f16 are generally ideal for maximum detail.

(Success Tip #2:How even the hobbyist photographer can make money with their photography)

These five steps represent the basics in explaining how aperture works. For a full, detailed explanation we recommend this video done by Dylan Bennett. As a final recommendation, practice until you master all three  factors that influence exposure: aperture, shutter speed and ISO.

Learn more about aperture and exposure from these 3 recommended books: