14 Examples of Common Sense for Photographers 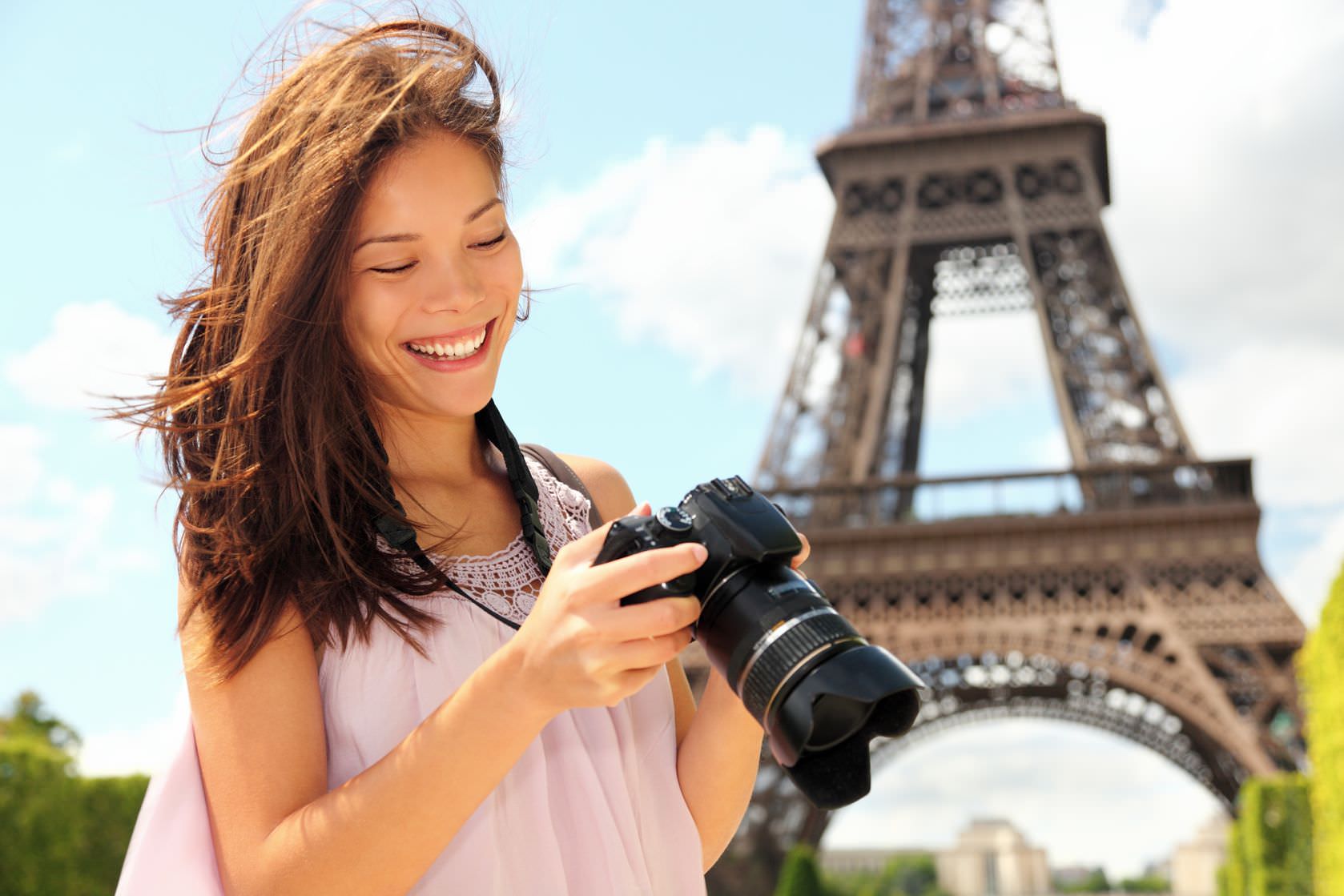 It's a big world out there, and one that's populated with countless photographers of all kinds.

Photographers are creative people and up to some point, artists. In everyone else's eyes, that gives them a little permission to be more bohemian, less practical or to sometimes be on their own little cloud. But there is something called common sense that contributes to the rotation of our world and sometimes it seems like it needs to be taught to photographers just like it is to 6 year olds. Other times, they just learn the hard way.

We've got 14 lessons in common sense just for photographers. Some of them are funny, others could make your eyes bleed. If you feel guilty of making any of these mistakes, keep it to yourself and learn from it. If you know another photographer with no common sense, post this list on his wall and hope he learns something. Enjoy!

A very long time ago (or when the washing machine broke down) people would wash their clothes manually . This guy thought it would be funny to try this ancient technique on a 5D MKII and a L lens ! If there are any Canon fans interested in his address, I don't know it so please don't ask .

Here's the video via ioannis pavlis

2. Remember what your parents taught you about strangers?

If you go to a foreign country, particularly one that isn't among the safest in the world, you should grow eyes in the back of your head or at least double your awareness. This guy walked into a bad situation with no idea .

Here's the video via Jack Mak:

3. Be a photographer, not a bouncer

We all get angry with our peers from time to time, but these guys took it a little too far. There are professional ways of dealing with an annoying photographer, don't resort to this one.

Here's the video via eurovictor:

A lot photographers are completely absorbed by their viewfinder. While this can be productive for your photography, it can also have disastrous consequences.This wedding photographer is probably never going to walk backwards again, and this guy will definitely look around twice before he pulls out his camera.

5. Working with other people can be hell

If you're a wedding photographer, you've almost certainly been involved in disputes with other people doing their job. But some people have a tendency to be extreme. This is what happened with these guys at a wedding ceremony. In all fairness, it wasn't entirely their fault.

Here's the video via Michael Borrielo:

6. For everyone's sake, watch where you're standing

Sadly, there are a lot of wedding photographers who lack common sense. What's even worse is that some of them actually get hurt because they don't have the common sense to be careful about where they stand.

Here's the video via Jinku Lin:

7. How about common sense to use the right gear...

The video for this one is a great example of how some photographers lack even the basic common sense of using the right gear. In this case it would have been a pair of longer lenses. But nooo ! They had to go all paparazzi on the bride and groom and ruin the wedding video.

Here's the video via bretthardeman:

The lessons that can be drawn from the following two examples are painful. Buying thousands of dollars’ worth of pro glass won't buy you the common sense to use it carefully.This guy wanted to be badass but he became viral for being clumsy. However released a video later suggesting it was staged for illustration. Either way, you got us! Good lesson learned ‘C Led’.

Not so sure about this other one, but even if it was intentional, he still makes a good point.

9. Let's not even get started on stuff that goes on at ceremonies

Since wedding photography is the industry with the most "professionals" , it's also the one with the most douche bags.Here is the perfect tutorial for becoming one.

Forgetting your lens cap on is an honest mistake made by amateurs. But not when you're sitting where this guy is.

Here's the video via TheIllinoisRiver:

11. Not enough can be said about watching your step

If you rush things, you kind of deserve it.This photographer rushed it:

While this one thought he was smarter than everybody.

Videos via failblog and Leikbrot

All photographers should have the common sense to keep their cameras as far away as possible from water. Clearly not the case with this guy.

Here's the video via MiniMotion:

And by all means, make sure they have common sense. These guys were joking, but real frauds who teach exist.

Here's the video via truTV:

Literally, expect some pain if you're going to take you camera close to some dangerous action.

This guy didn't have the common sense. Nor did this photographer or this one, but at least he got something good in return.