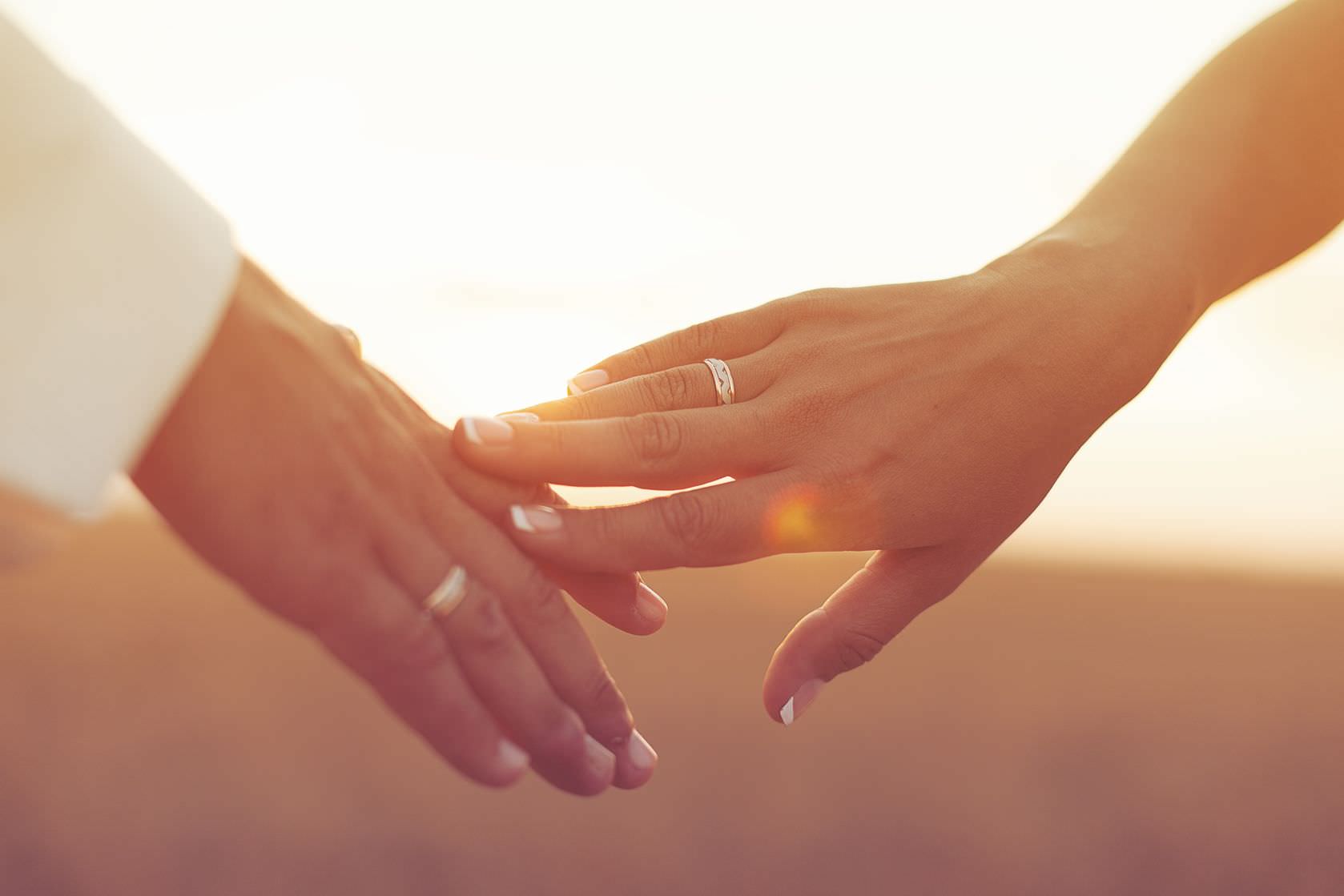 Generally, the stress of a wedding day photo shoot comes from trying to get the shots right and making the couple feel comfortable in front of the camera. You don't expect much to happen or go wrong, especially if you've been in the business for a long time.

But what happened to a couple of photographers and three videographers from Oakland should raise awareness among wedding shooters. Helen Paz, 34, and her 44-year-old-husband were just about to wrap up a shooting session.

Their clients were highschool sweethearts, still in their 20s, and had just stopped in front of their school to have their picture taken in the place where they first met.

All was going well until the photographers and the videographers returned to their cars. At this point, three men, one of the armed, approached them. The team was in obvious shock and so were the newlyweds who could do nothing but assist at how the robbers went through their pockets, stole an iPhone and the cameras from their hands. They also took off with the gear found in the cars.  All this after Paz had been held at gunpoint.

Soon after the incident, on the same day, a 2001 VW Passat linked to the event was found and the iPhone was recovered. No sign of any camera gear though.

The suspects have yet to be identified, however there is a $25,000 reward offered by the Police and Crime Stoppers of Oakland for any information that could lead to an arrest in this case.

This should be a serious warning to all pros using expensive gear in public places. It is totally understandable to be absorbed by your work and you should be focused on getting good results. However, you should always be aware of your surroundings. In this case of the Oakland photographers, they were most likely followed by the robbers. Open your eyes and if you see anything suspicious or if you feel followed, it’s best to call the police or alert other people around you.