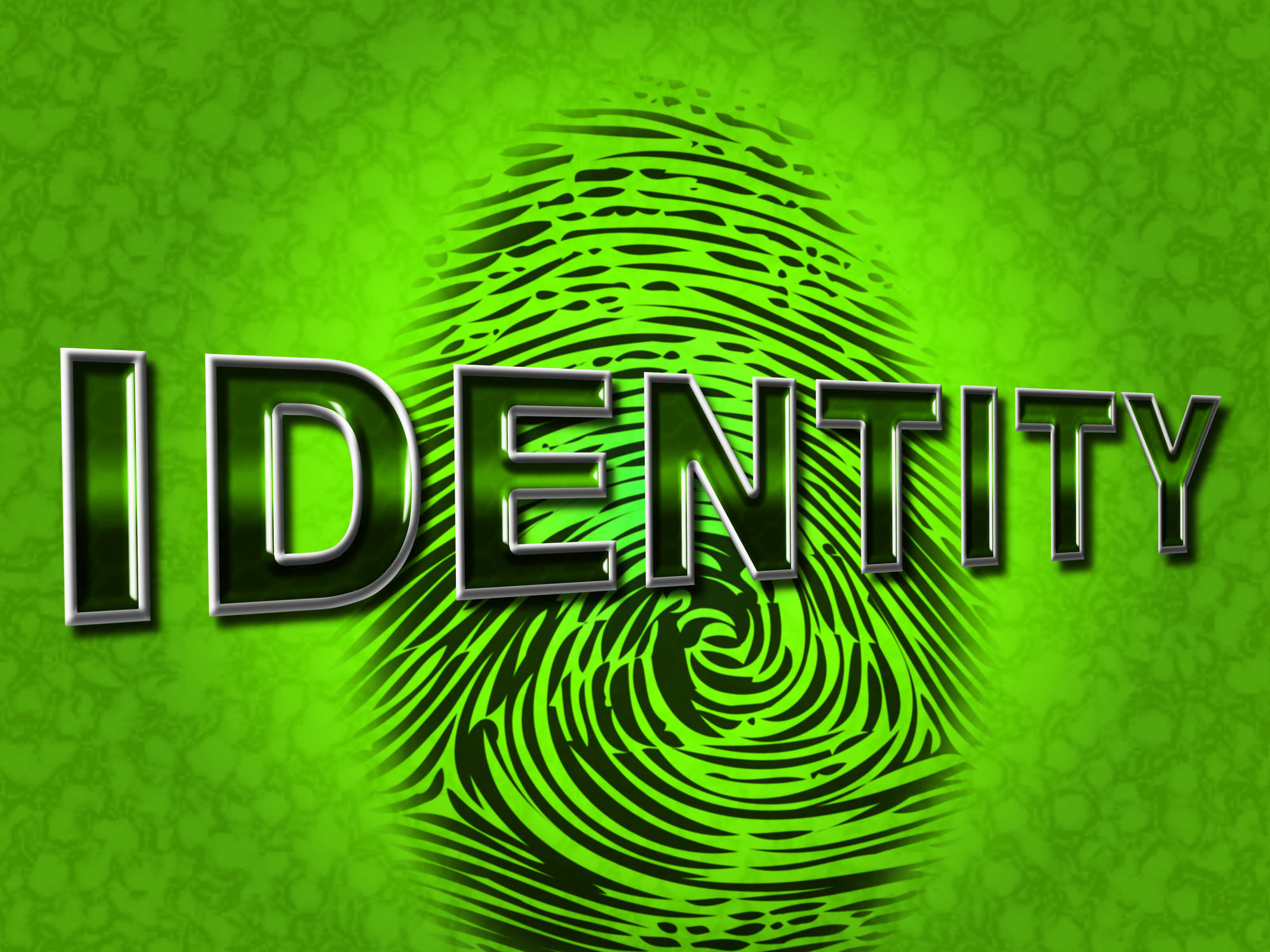 The struggle for more megapixels and incredible detail might have a positive impact in the world of professional and amateur photography, but as it turns out, it can be used as a weapon.

At a recent convention held in Germany by the Chaos Computer Club, Europe's largest hacker association, one of the hackers, Jan Krissler, aka Starbug, demonstrated how he pulled off a trick that raises some serious questions.

Using only photo and commercially available software, he managed to replicate Ursula von der Leyen's fingerprint. I know you're wondering who this lady is and this is one of the best parts. She is the German minister of defense and her stolen fingerprint is enough to hack her biometric security. 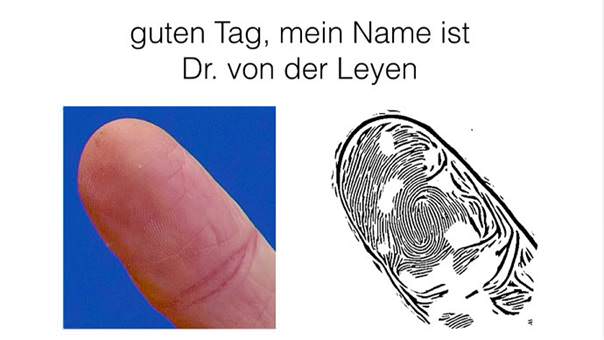 Starbug ventured far enough to state that "after this talk, politicians will presumably wear gloves when talking in public". While the sense of achievement most certainly fueled his ego, his words shouldn't be taken lightly.

The hacker took a photo of the minister from a distance of three meters and also used other public photos of her thumb. He then recreated her fingerprint using a program called Verifinger. 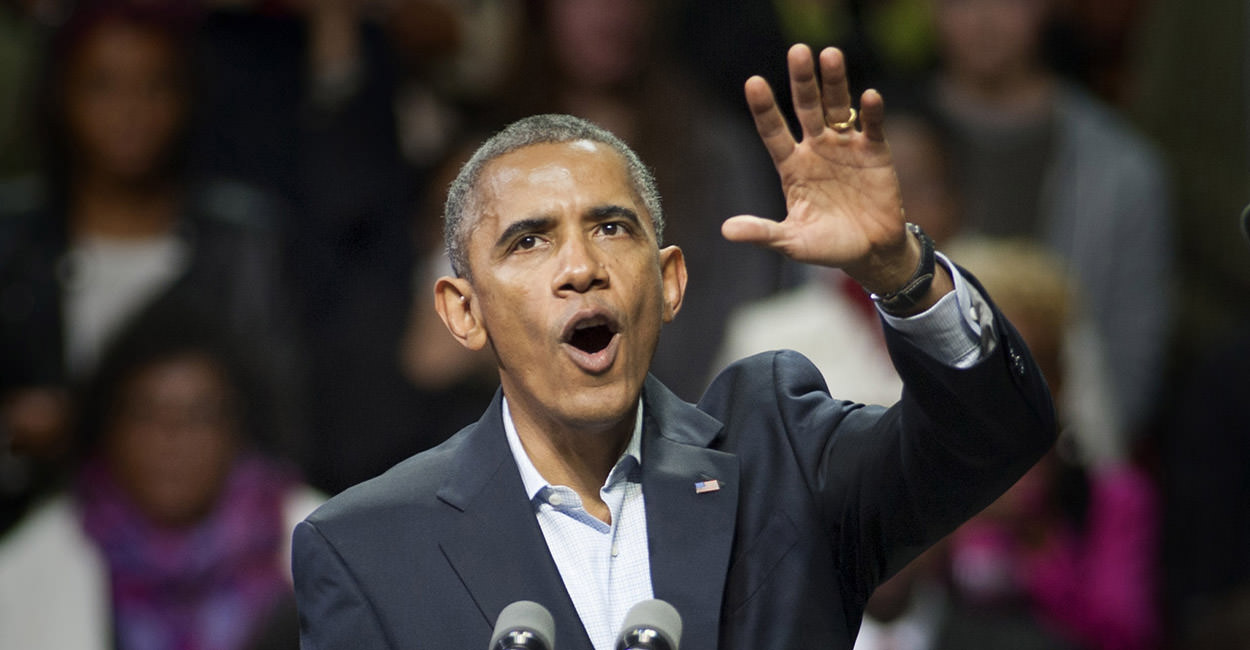 Politicians might need to protect their fingers in the future.

Again, this raises many questions that target the infallibility of biometric security.  Cameras are just getting better and better and it might be wise of public officials to start protecting their hands from cameras.