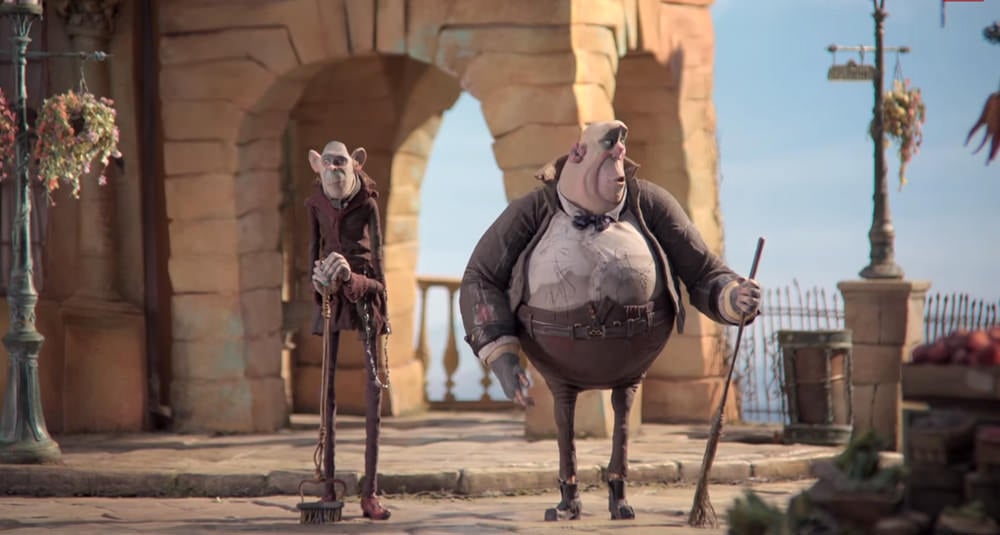 Animation films can be a great source of inspiration for photographers. They're also very fun to watch with family and friends. When you think about the creative process behind an animation film, you most likely have CGI ( computer generated imagery) in mind, and you would be right. Most of the animations films made in the past fifteen years have been made entirely on computers.

Well, there is one recent exception to that rule that got us amazed and aware of the tremendous amount of work that went into creating it. The 2014 animation The Boxtrolls was created using classic stop motion techniques.

In other words, everything you see in the movie actually exists in real life, at a small scale, and it is being operated by someone while the camera shots it. In order for a character to blink, somebody from the crew has to make it. The plants and trees in the movies are real and fire is simulated in the most ingenious way. 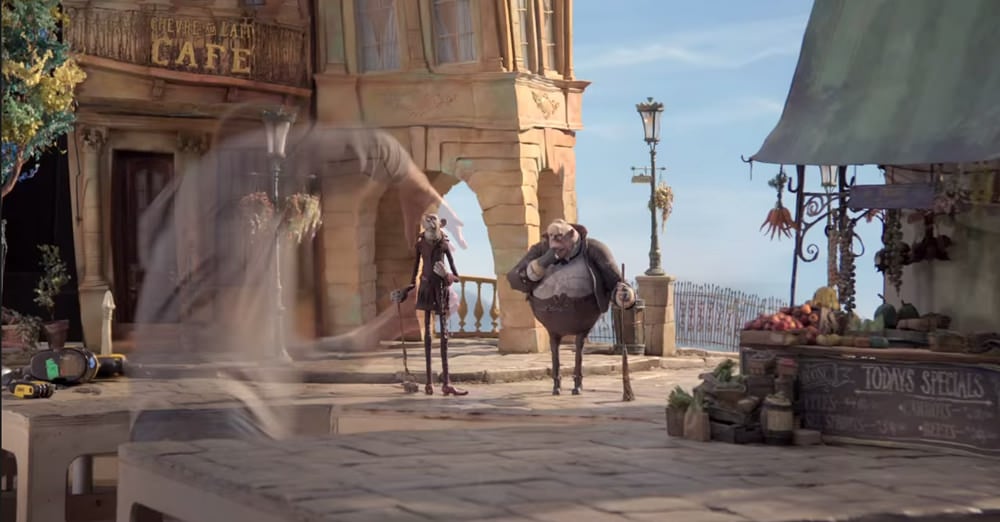 A short scene that appeared in the credits shows exactly how much work is being done do give the characters life. It starts like a regular scene from the movie and then zooms out showing one of the crew members doing all the work on the miniature set.

Another short clip features interviews with the movie's creators giving you an even better idea about this interesting, old school approach to making animation films.

(Success Tip #2: Prospective clients are searching for photographers in your area. Get found.)

How do you feel about this ingenious, yet outdated way of making animation films? Pick up a copy of The Boxtrolls here.