People Never Seem to Smile in Old Photographs, Here's why

We live in an age of smiles. Everywhere you look, people in photographs are smiling. It's not just the toothpaste ads, it's everywhere. Our cameras and phones are equipped with smile detection technologies that make sure we never miss a shot of our subject smiling.

Smiling is associated with happiness, well being, humor and inner piece. It is also a universal way to communicate with people from other cultures and scientists even claim it is beneficial to our health.

But when you look at old portrait photographs, from the early years of photography, you can't help noticing that nobody smiles. 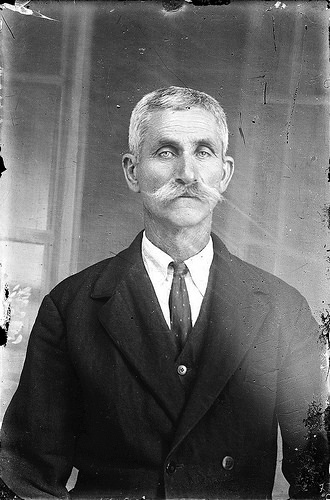 Classic portraits like those of Abraham Lincoln contradict his know humorous personality.

(Success Tip #1: Find out to how people looking for an event photographer find you.)

So what could be the reason behind all that seriousness exhibited in the early days of staged portrait photography? A not too difficult mental exercise brings up a couple of theories as to why this happened all the time. {Photographers guide to posing} 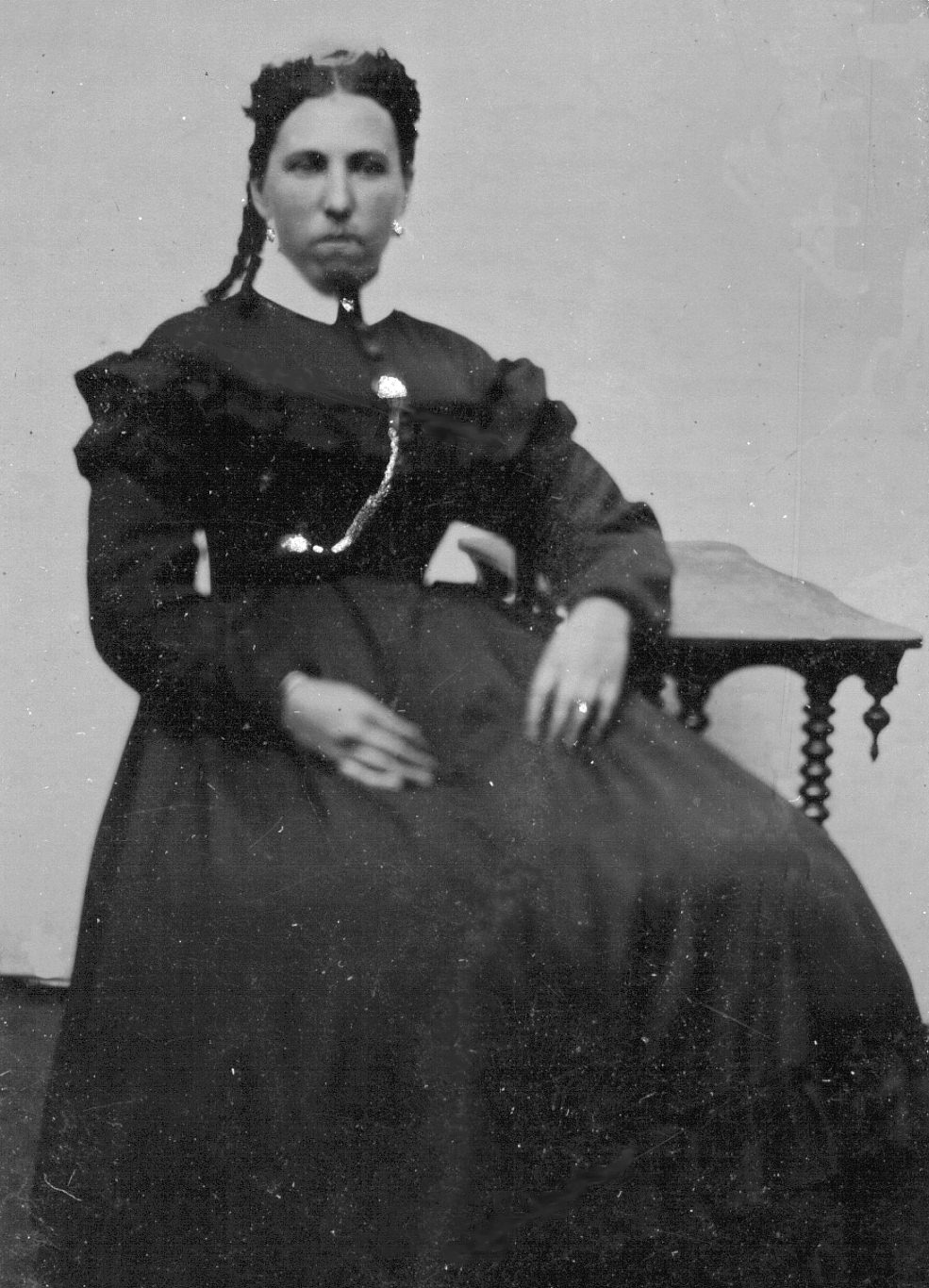 Number one would be oral hygiene. In the 19th century and the first part of the 20th century, people's teeth were horrible. Having bad teeth and not wanting to smile is totally understandable by today's standards, but back in those days, bad teeth were so common that people just ignored them. So bad teeth were no reason to refrain from smiling. 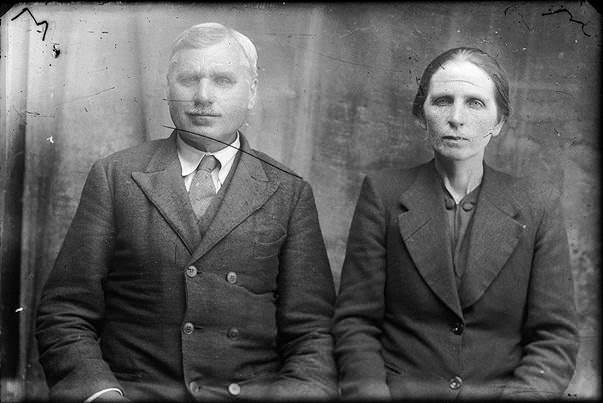 A second theory is related to the technology available at the time. To keep it short, in the early years of modern photography, film would take a lot longer to expose. A standard portrait would often require seconds of exposure and the model would have to sit perfectly still. As you can imagine, it is far easier to hold a serious expression than a smile. Personal experience might have already taught you that keeping a smile for too long will make you feel silly or insecure. 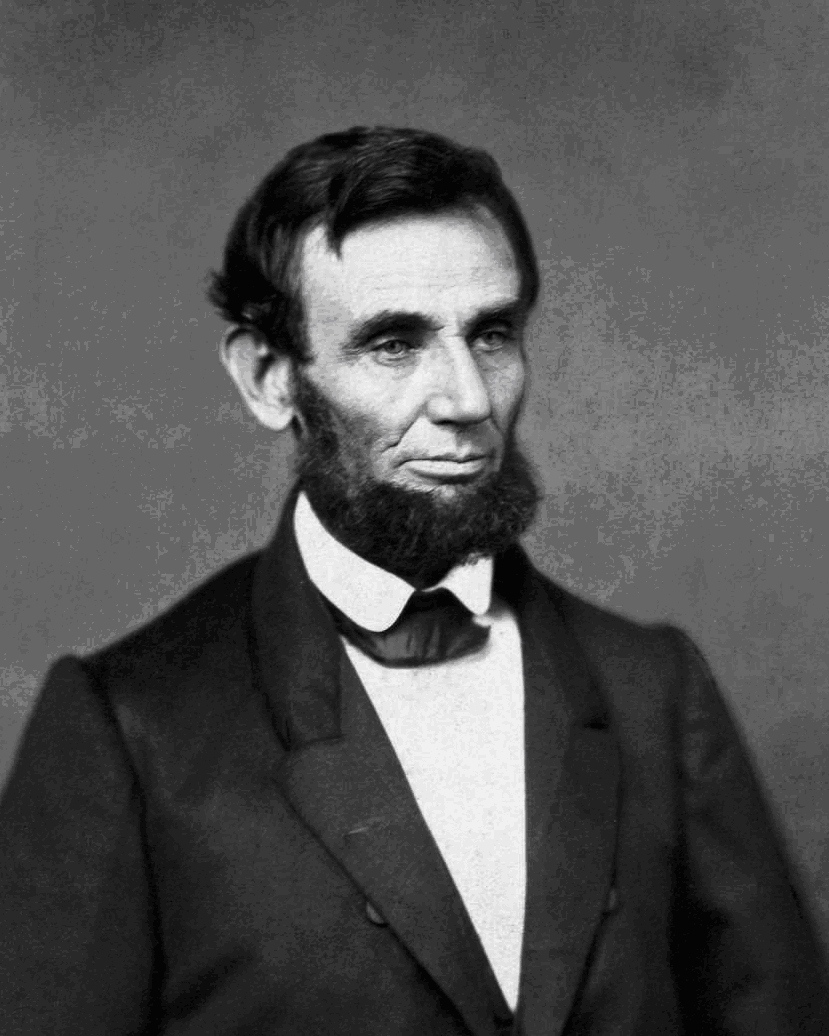 While this might be a plausible explanation, it turns out the issue of smiling goes a lot deeper than that. In an article written by Nicholas Jeeves and published by the Public Domain Review, the author points out to something that I for one would have never guessed.

According to Jeeves: "By the 17th century in Europe it was a well-established fact that the only people who smiled broadly, in life and in art, were the poor, the lewd, the drunk, the innocent, and the entertainment" .

In other words, if you wanted to be respected and well looked at, you had to act like Clint Eastwood.

Perhaps no one else put it better than Mark Twain, a personality whose portraits are some of the best known from those times: "A photograph is a most important document, and there is nothing more damning to go down to posterity than a silly, foolish smile caught and fixed forever.” 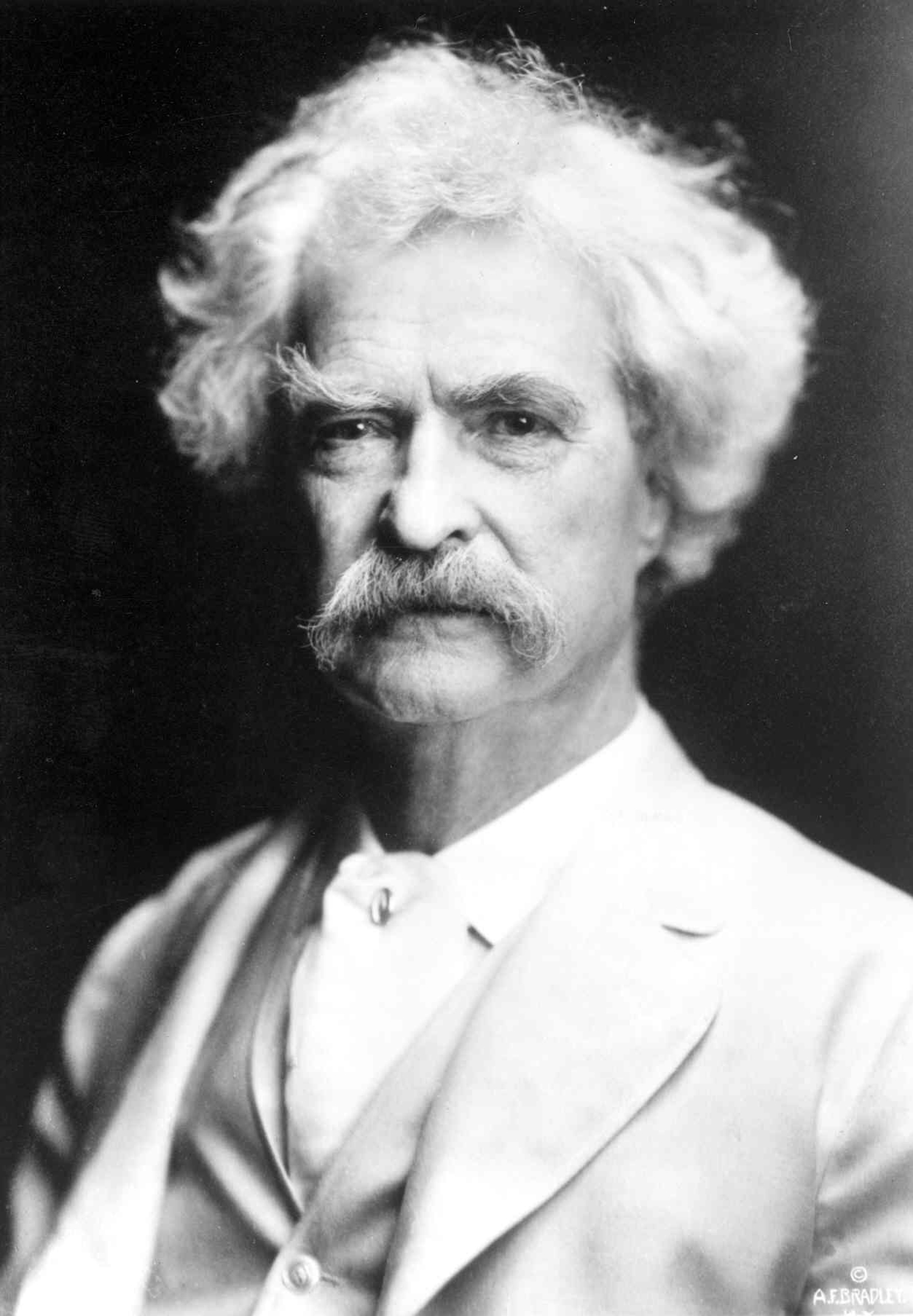 (Success Tip #2: Improve your photography with little time to spare.)

So there you have it. Photography was probably not something available to all social classes and you had to be someone to have your picture taken. Photographers would take very few photographs and in many cases a single one that had to be right. Smiling was a habit of lower classes, so if you wanted to look good, frowning would be the way to go.

Read more about portrait photography from these recommended books: