Meet the Longest Telephoto Zoom Lens of All Time: The Nikkor 1200-1700mm 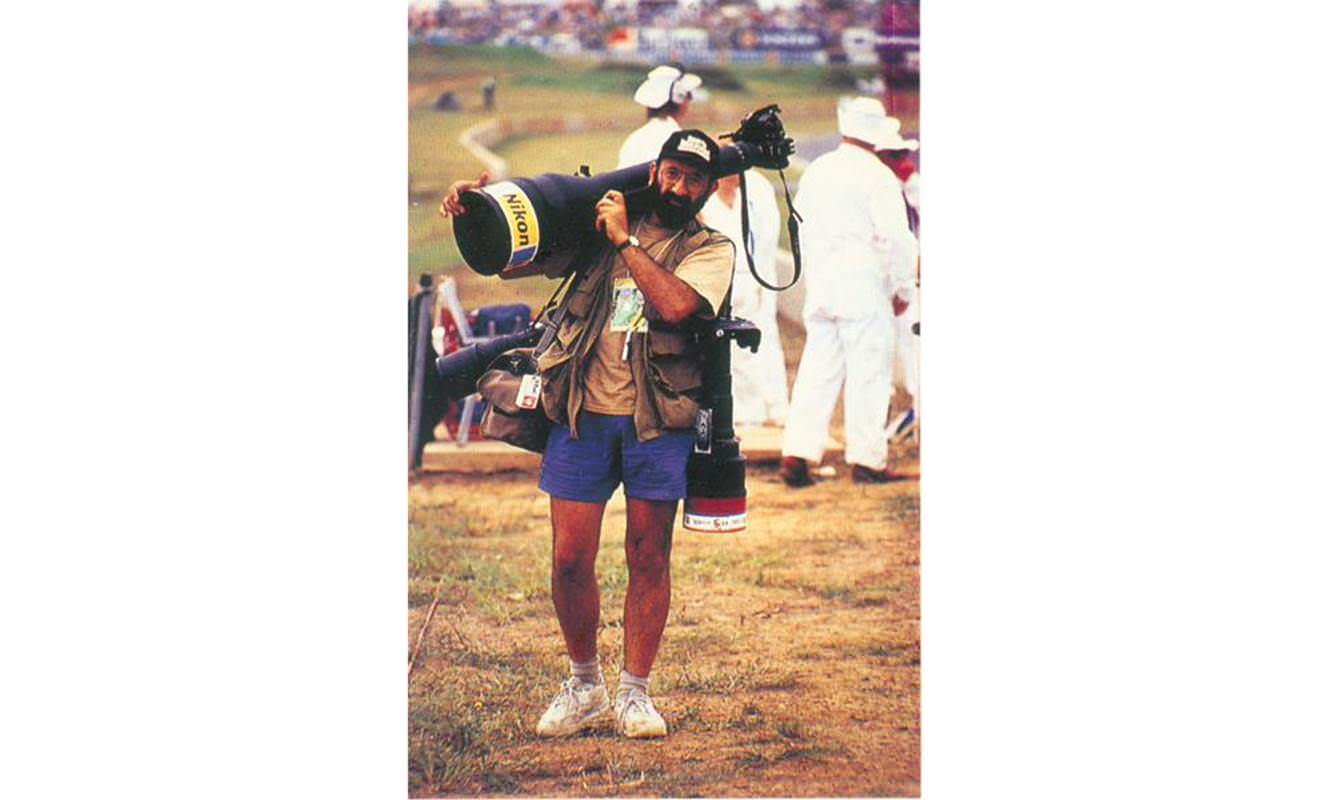 Let's talk about size. Some say it matters, others disagree. Well, when it comes to lenses designed for professional photography, a good size lens is often an indication that something good is inside. Telephoto zooms are the largest category of lenses and even your standard 70-200mm f2.8 pro zoom can give you muscle cramps after a whole day of working with it. Learn more about Nikon telephoto lens on our website PhotographyTalk.com.

By all means, this is a big lens.  It was first introduced in 1990 at a spring high school baseball tournament at Koshien Stadium. Because the photographers' seats at this stadium were positioned next to the center-field back screen, in order for them to have a good shot of the home plate and be able to photograph the pitcher, the catcher and the batter, they had to use a focal length of 1200mm.

At that time, Canon was already selling a 1200mm f5.6 lens. Many professional sports photographers were switching from Nikon to Canon just so they could use this long fixed lens. The 1200mm from Canon had a built in teleconverter which was used to make the transition from 1200mm to 1700mm. Nikon had to start designing this lens from scratch and they had to do it fast. It would have made no point to produce it if wasn't going to be better than the competition. So Nikon decided to build a better focal shifting system than Canon's converter. Thus they made it a zoom lens. 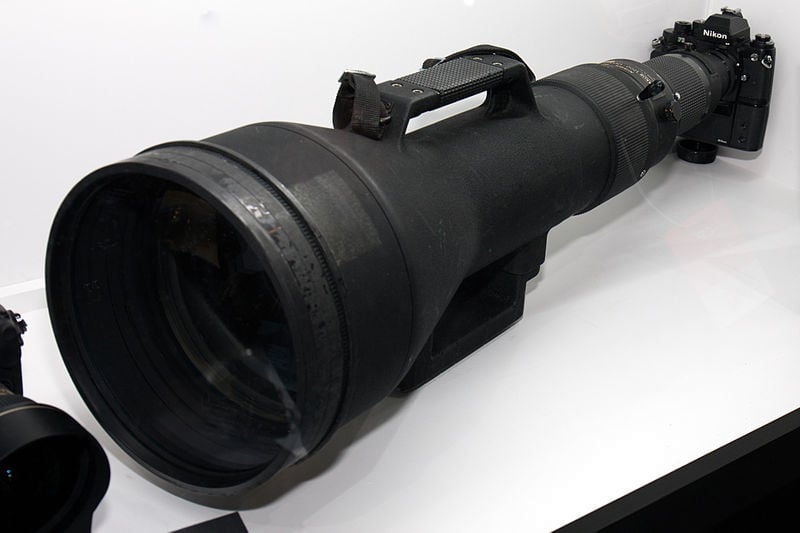 Most long zooms have a mechanism that allows the photographer to switch from landscape to portrait mode. This structure is usually integrated in the tripod collar. Because this is a giant lens and tilting it would require considerable physical strength, Nikon divided the barrel into a front and back section. When the photographer wants to switch to portrait mode, only the rear barrel rotates. This movement also rotates the focus ring, but focusing isn't affected.

The lens weighs an astonishing 36lbs and it measures almost three feet in length. It is not a lens for less fit photographers.

Its reach is incredible and it might be too long for conventional stadiums. 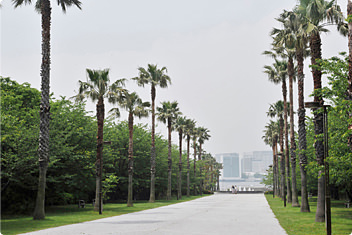 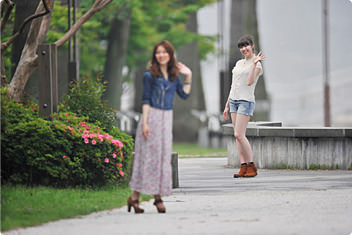 Nikon began manufacturing it for the "general public" in 1994, on a build to order basis. At that time the price ranged between $60,000 and $75,000. We haven't seen any of them for sale anywhere, but if you do, let us know. We're eager to find out how much it costs today.