Backlight Photography: How to get the Shot 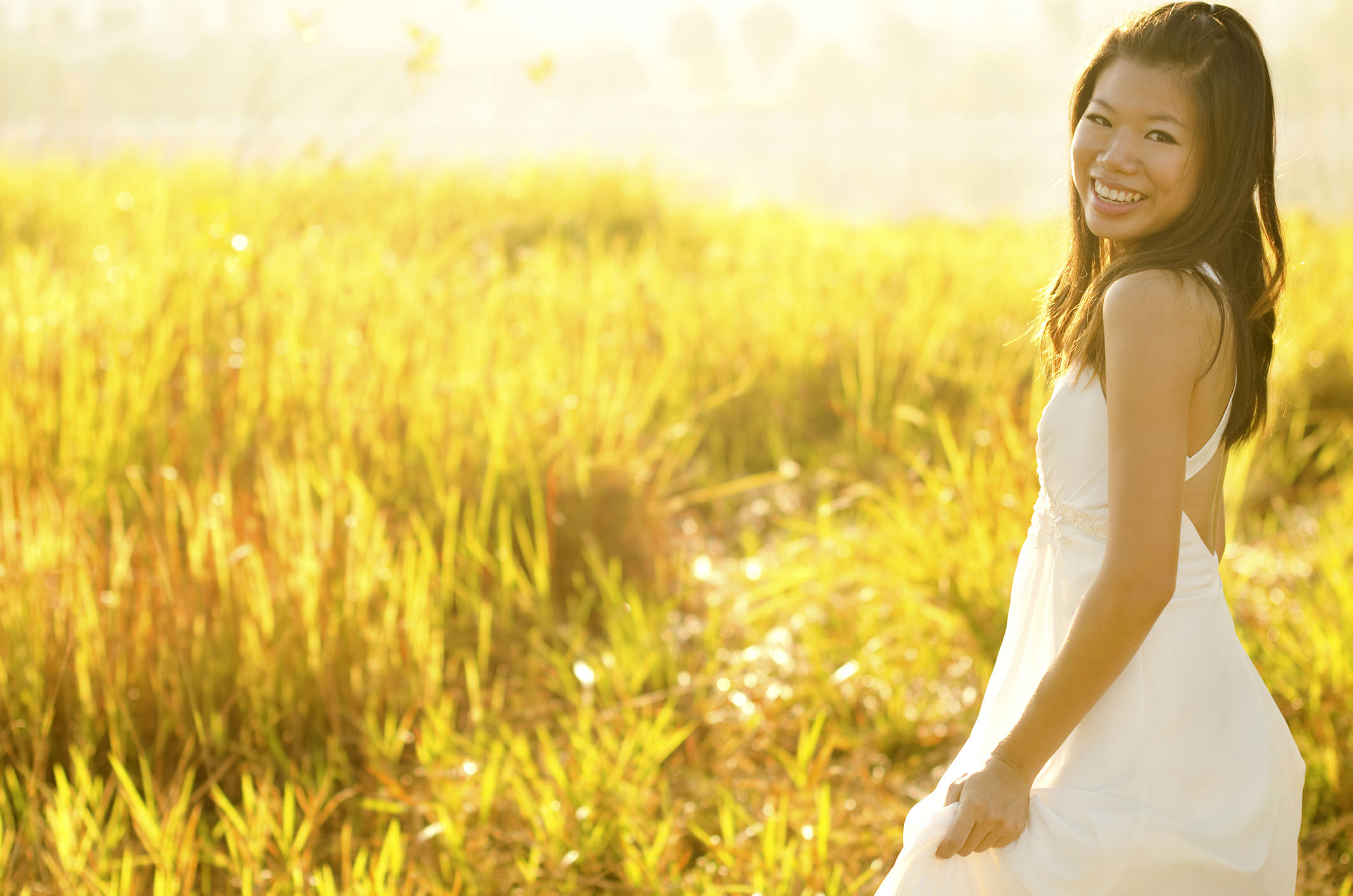 All newcomers to photography will learn at some point that certain times of the day are better for photographing than others. Thus, you will most likely hear that photographing early in the morning or just before the sun sets is ideal. That's when that nice, soft light with subtle shadows is. No, this is true and I'm not going to argue with it. The only thing I would contradict is the notion that photographing in mid day sun is impossible without harsh shadows and an overall bad light.

There is a technique you can use when the sun is less than friendly or less than ideal for photography. It's called backlighting. You're almost certainly trained to shoot with the sun behind you, facing the subject. The result of that can be a good one if you're photographing in those golden hours I mentioned earlier. But if you have a scheduled shoot at 1PM, things are going to look horrible. The shadows on your model's face will make the shots almost unusable, not to mention the difficulty he or she will face in keeping their eyes open.

So what happens if you change everything? Have the sun behind the model, facing you. If you're using any of the camera's automatic modes, it will most likely go crazy and underexpose everything. That's because you will be pointing it at extreme light and it is programmed to even out the exposure. You have to take control and set it on manual. That's step number one after you put the model between you and the sun. Step two is to start looking for the right exposure. Now this is where you want to pay close attention. Your point of interest is the model, or the subject.  That's the area of the frame where you want proper exposure.  The sky, if you want to add any of it to the frame, will most likely be overexposed, but that's not a problem. Your interest is to have the least amount of harsh shadows as possible. You want the light on the face to be even and soft, and believe it or not, it is perfectly achievable even in the worst lighting conditions.

(Success Tip: How to turn your photos of people into profits)

Here's a video made by photographer Corey Rich for AdoramaTV where he explains exactly how to use backlight in your favor.