Understanding Grids: An Awesome Tutorial That Show You How They Work 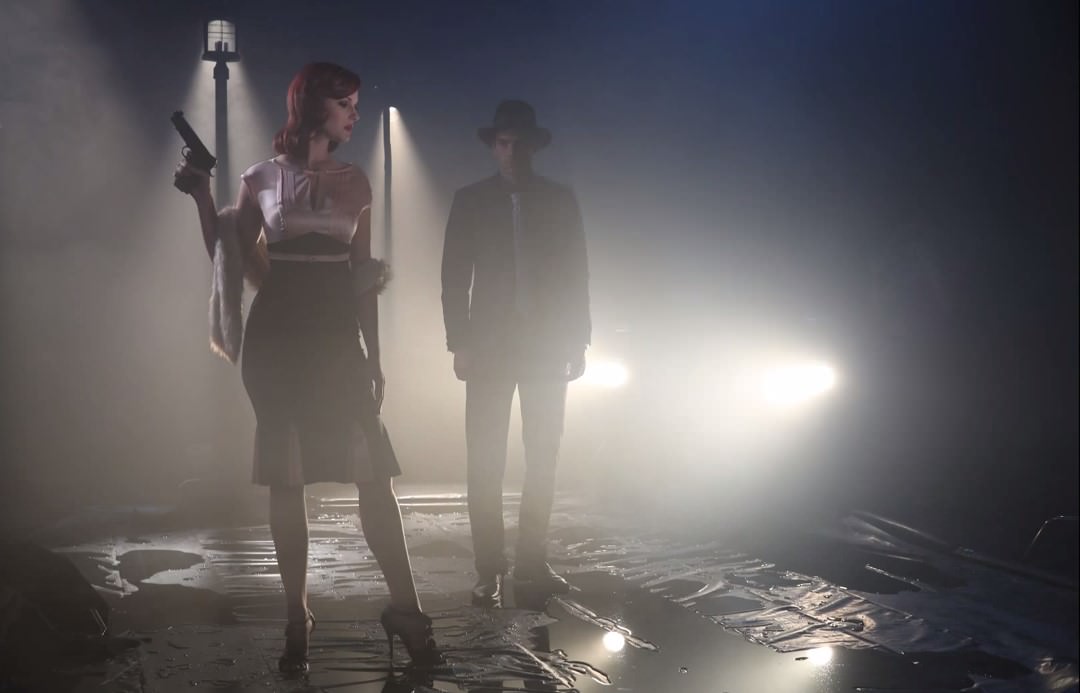 (via The Slanted Lens)

When it comes to studio lighting, the number of flashes is far less important than what you use to modify their light. Bare flashes work great if you know how to use them and combine them correctly, but their powerful light they resembles the sun at midday when it's the strongest. So to soften up the light a bit, or to direct it in a particular way you need modifiers.

Now the grid may not be the most popular light modifier and it's certainly not the first choice of many photographers. It's one of those things that works like a secret ingredient in a tasty dish: it has a small, yet very important role.

(Success Tip: Turn your photos of people having fun into profits.)

A very basic explanation of grids is that they are honeycomb metal inserts that go in front of a reflector, usually a 7 inch one that limits the strobe's area of coverage.  The cool thing about them is that they give you a lot of control when working with light. Grids come in variations, with different sizes and different angles to change the light.

One very important thing to remember about grids is that they do not make the light softer, but instead, they make it directional. They may not be the ideal modifier for taking portraits with flattering light, but they are great for creative photo shoots that often have to recreate movie light. One of these shoots is featured in a video made by The Slanted Lens. The photo shoot has a film noir theme and one particular thing about it is the rather complicated lighting setup. It is a great example of how useful a grid can be. Enjoy and learn!

Learn more about studio lighting from these recommended books :