How to Create a Double Exposure Effect in Photoshop 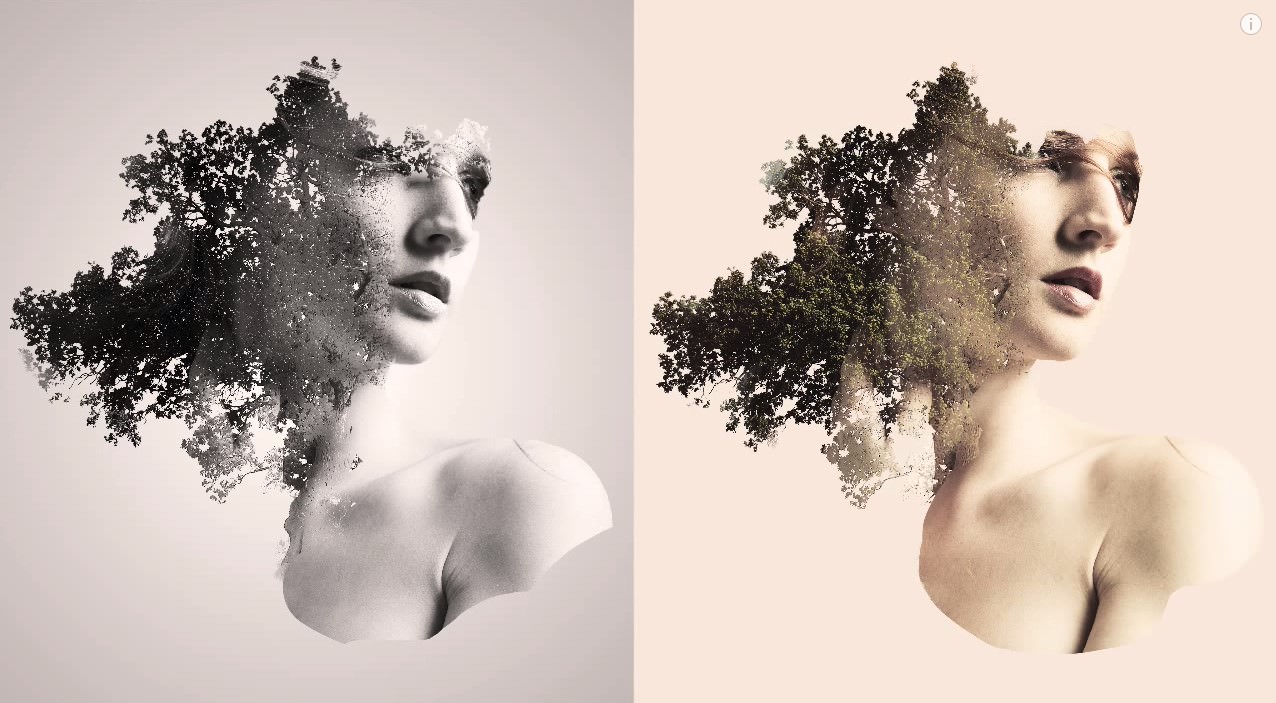 One thing photography has in common with other art forms are the periods and trends that come and go, only to emerge again as the years pass. One such trend has made its way back into mainstream photography in the past two years or so: the double exposure.

Taking a quick tour through photography history, the double exposure has been around for many years. Of course, it used to be done traditionally on plates and later on, on film.

(Success Tip #1: How to take photos of people anywhere and turn them into profits)

The double exposure process in film photography could be done in two ways. The photographer could either shoot the same frame twice without winding the film, or he could should the entire film, put it back in the camera and shoot it again.

The results of double exposures were often incredible and the cool thing about doing it on film was that you could never really predict how the final image would look.

(Success Tip #2: This simple deck of cards can help you improve your photos.)

Fast forward to 2015 and double exposures are back. This time, you, the photographer have complete control over the outcome. I don't know if that's good or bad but it's definitely not as fun as the "film surprise”. Anyway, the basic method of doing a double exposures in Photoshop begins with selecting two images. From what I've gathered by surfing the web for 30 minutes, people today are a lot into blending girls with trees. Don't know what's up with that, but it's all over the Internet. After you've selected the two images, it's a matter of blending layers and other not so complicated techniques that will land you a good looking image.

Here's a video made by Howard Pinsky that shows you exactly how to blend two photos and create the double exposure effect.

Boost your Photoshop skills with these recommended books :