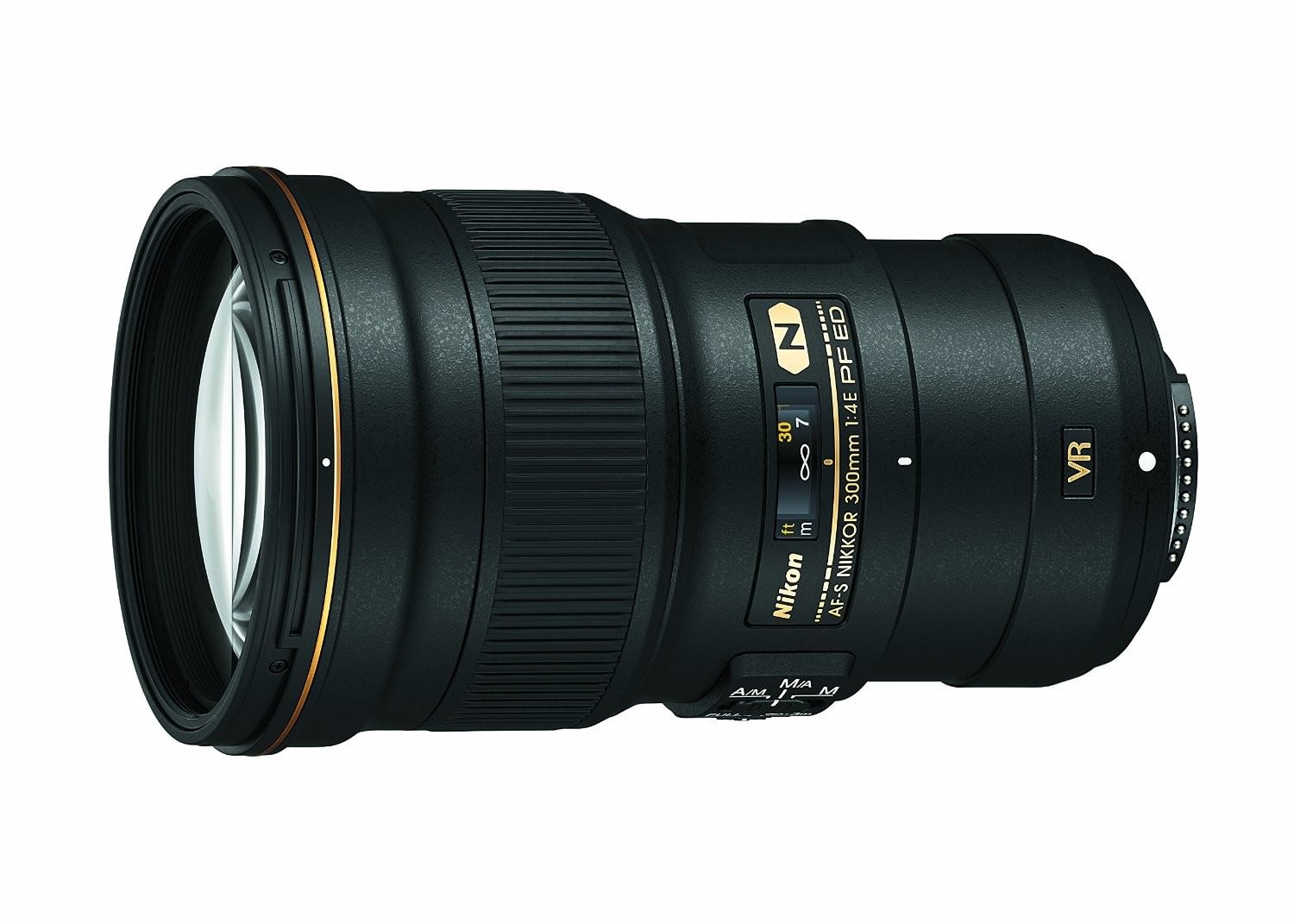 Nikon recently announced a new telephoto lens to its lineup. It is the 300mm f/4E PF ED VR and it is coming to replace the classic 300mm f4 AF lens.

There are many exciting things to talk about with this lens, but let's start with size and weight. It is surprisingly small for a lens of this focal range, with a weight of just 750 grams and a total length of 147.5 mm. It is 30% shorter and 1.5lbs lighter than its predecessor. One of the first complaints that followed its announcement was that it doesn't come with a supplied tripod collar and if you want one, you have to get it separately. 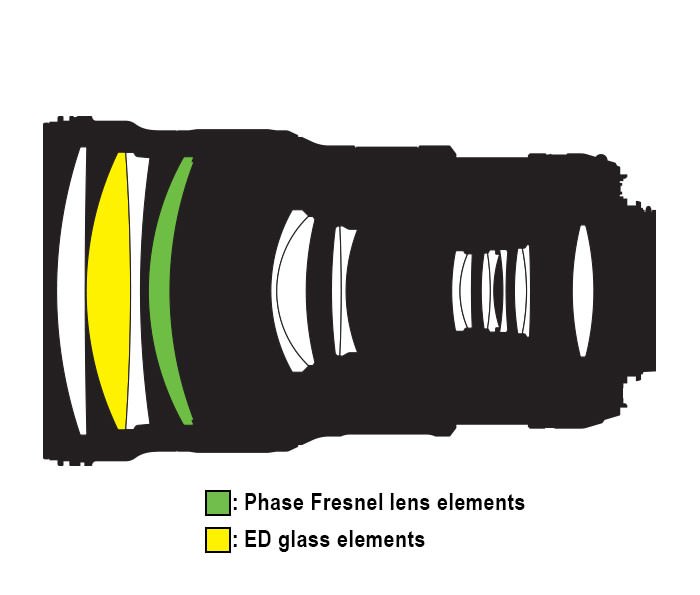 The secret behind its reduced size and weight is a Phase Fresnel element (it’s what the PF stands for) and it's the first ever Nikon lens to use it. Since I don't have a major in physics I can't really tell you the science behind this glass element. All I can say is that it performs very well, with little to no chromatic aberration and incredible sharpness.

The 300mm f/4E PF ED VR also has Nano Crystal Coating and a Extra- low Dispersion element(ED) to enhance optical performance. Autofocus is just as good as you would expect from a lens of this class and at just under $2,000 this is a very attractive option for anyone looking for a long prime lens that delivers superb image quality at a decent price.

Matt Granger will tell you more about how the lens feels in this video.