Science Has Confirmed: Being a Photographer is Sexy! 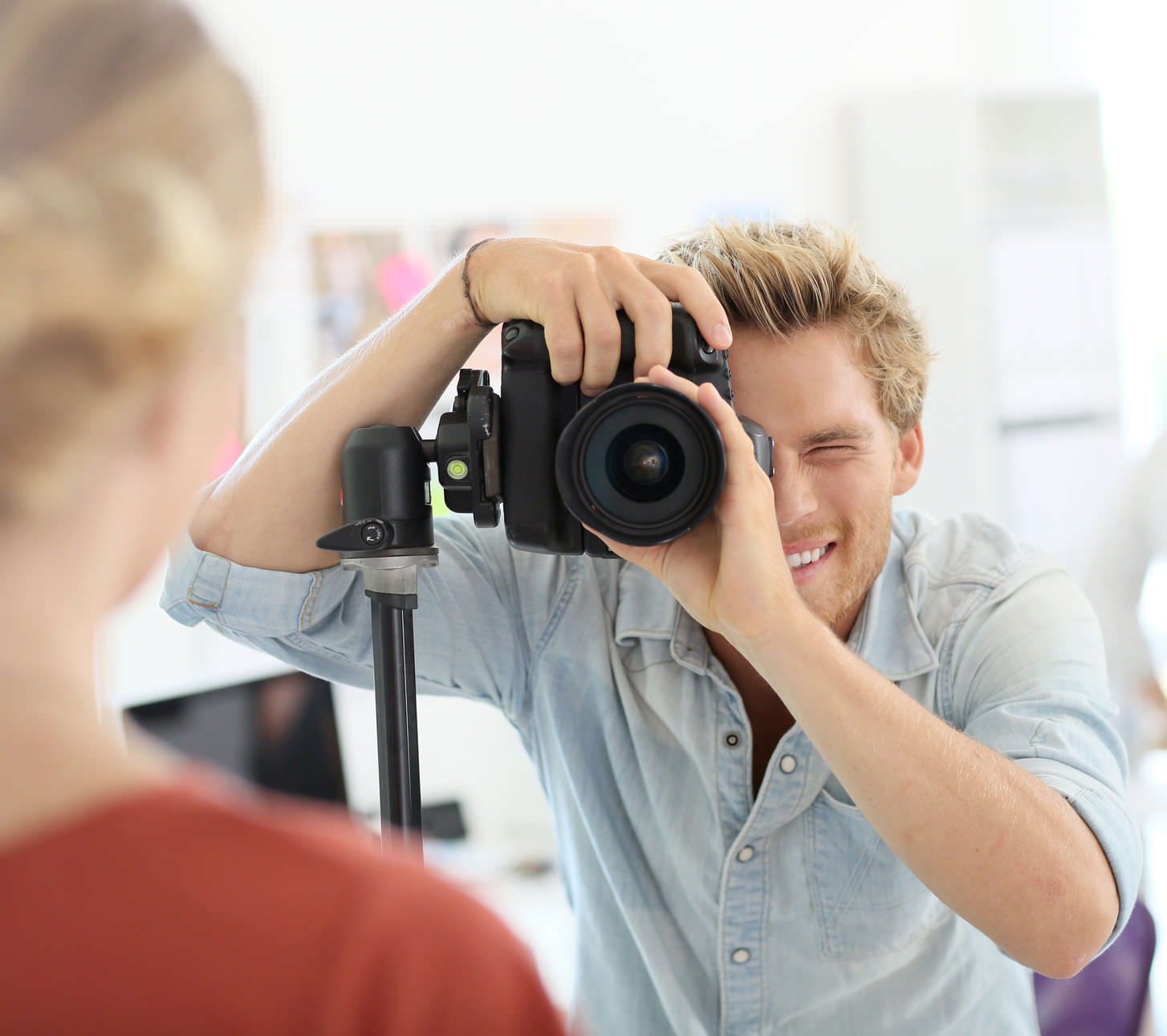 To be completely honest, the information shared in the title doesn't really surprise me. Creativity has always been attractive, but it comes in many forms and some are more attractive than others.

Being a lead singer in band is one of the most attractive creative professions, and most singers do better than bass players, just to give you an example.

(Success Tip:The easiest way to learn photography when you have little time to spare )

A study led by psychologist Scott Barry Kaufman from the University of Pennsylvania and published in the Journal of Creative Behavior, explores the theory that some creative activities are more attractive than others. The study was based on a checklist system and it relied on 815 participants, most of which were women. They were asked to rank 43 creative activities according to their sexual appeal. 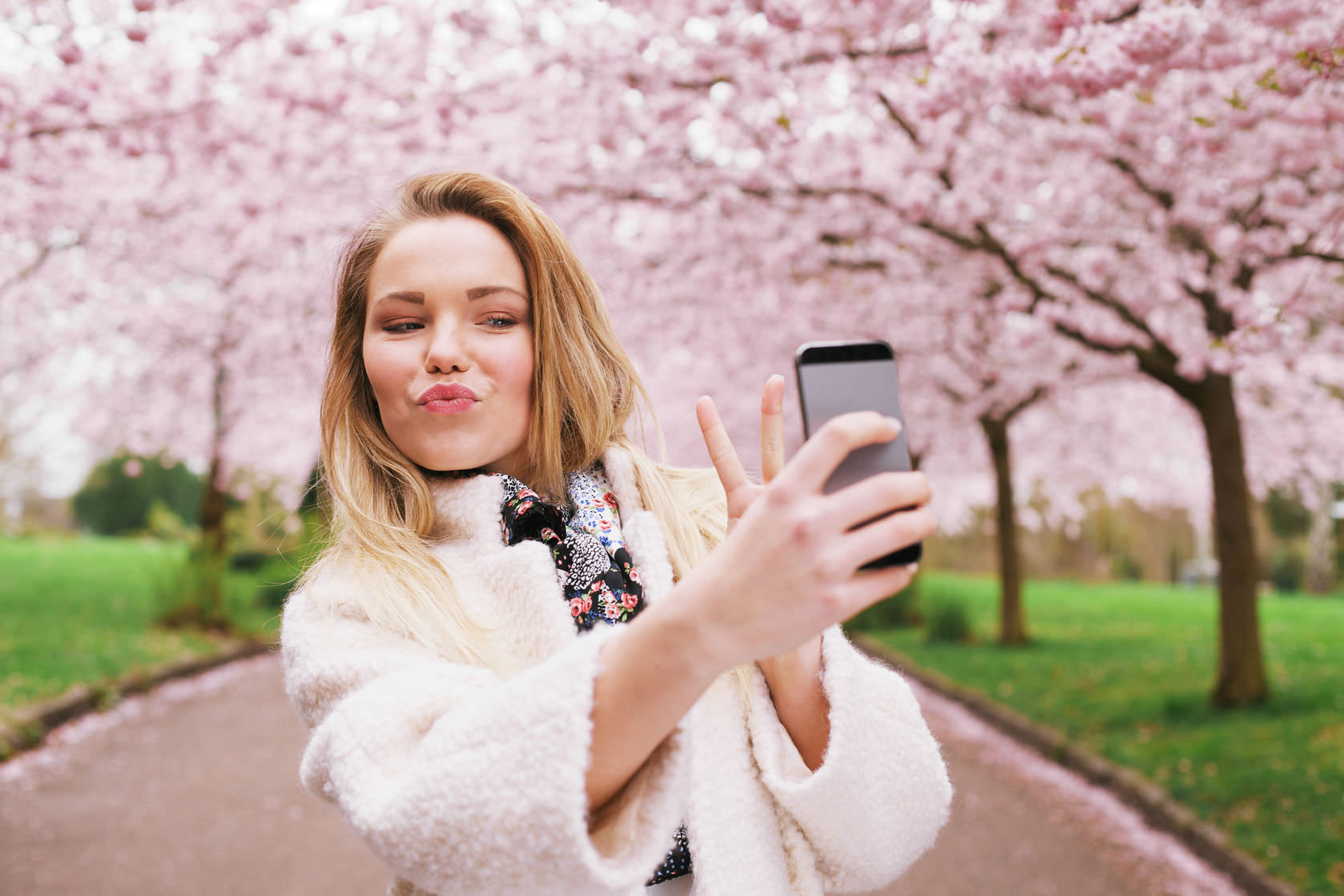 The study revealed something that most of us already know: artistic and creative endeavors are a lot sexier than technological activities. In other words, artists are always going to be more attractive than geeks. In Kaufman's words: "for both males and females on average, ornamental/aesthetic forms of creativity were considered more sexually attractive than applied/technological forms of creativity ".

This is how the final results of the study look like:

So, "the taking of artistic photographs" is lucky number seven. There is a certain romance in having your portrait taken by a photographer, particularly by one who knows what he is doing. A lot of women are attracted to male photographers and vice versa. It is certainly a more silent way of being attractive by creating, a lot quieter than playing in a band or doing a comedy show. I'm not sure about sports belonging on the list. I guess you can be creative in a game, but it's still too different from the other types of creativity.

(Success Tip #2: Being a photographer can be more profitable, too. Find out how.) 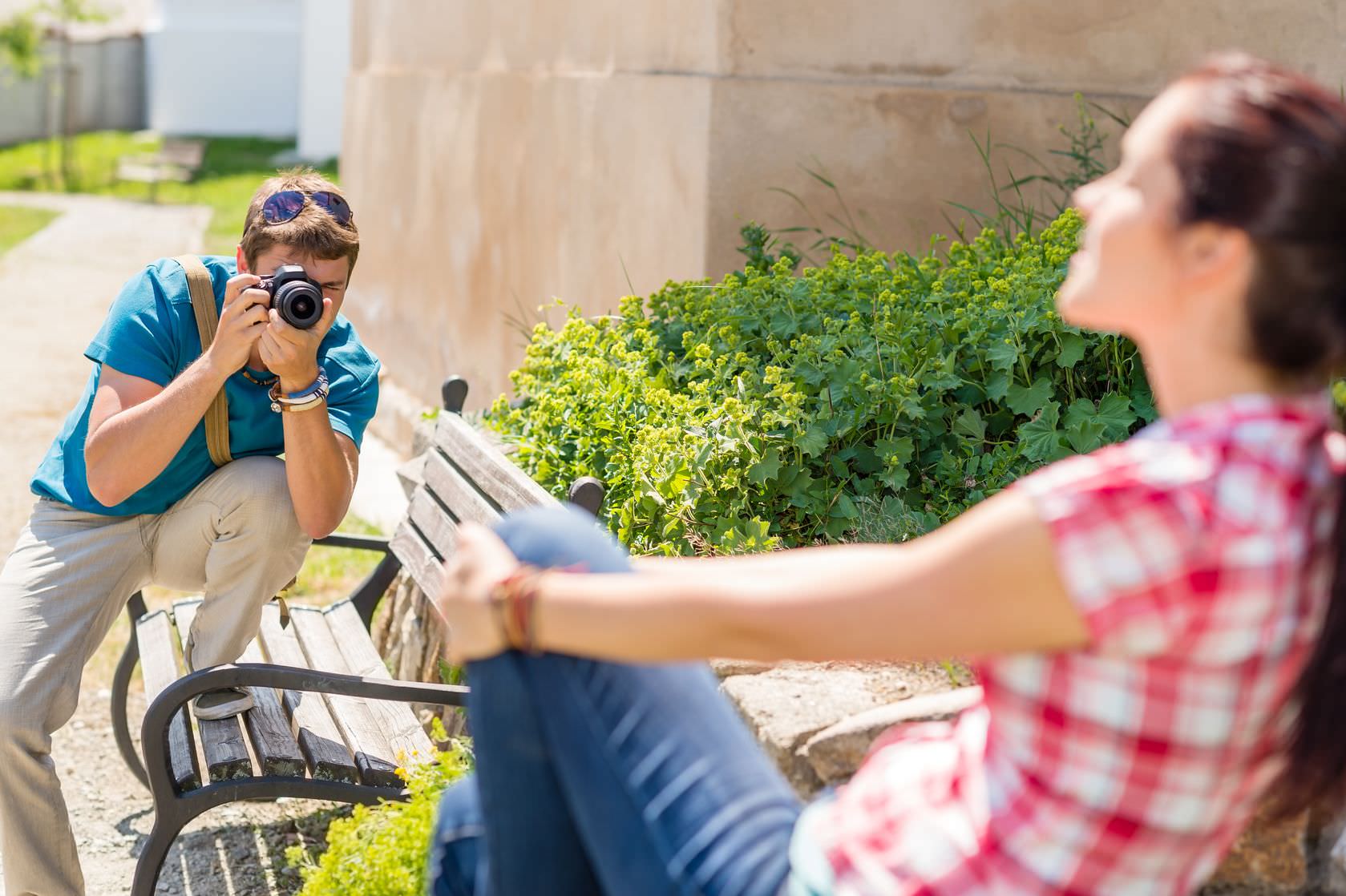 Making a clever remark is more like a rare occurrence for some people, so I'm not sure about categorizing it as a behavior. There are however timeless activities that win the heart of opposite sex, like writing poetry.

At the other end, I think the list is pretty relevant in the sense that most of us can agree that writing a computer program isn't sexy, unless you do it naked.

Of course, the study is not completely flawless. The average age of the participants was 24, and what a glorious partying era that is for most people. Most girls in that age segment will definitely go for the hot, yet broke guitarist and forget about the financial security the programming nerd can provide.

As a final thought, I personally believe that photographers should be higher on this list, but just as long as they dump the "starving artist" image.